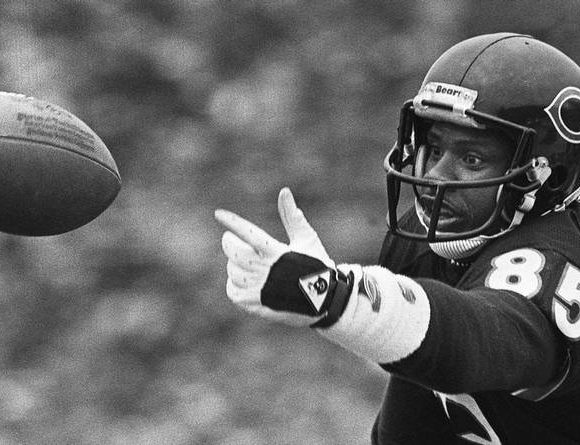 This is where you get into the whole what does “valuable” mean debate when deciding who should win the Hart Trophy. Is it simply the best player in the league? The one who has the most “value,” if hockey actually had a dependable WAR stat? Or is it the one player who meant the most to his team, the one that would be the worst off if you removed said player from them? This question has never been answered, which is why all of these should just be “Player Of The Year” awards, but that’s not why you called.

Nathan MacKinnon certainly has a claim to the latter.

MacKinnon missed eight games at the beginning of February. The Avs went 4-4-0, with wins coming over the Sabres, Habs, Oilers and Sharks. Only one of those teams doesn’t have a separate lunch period from the rest of the school. With MacKinnon, the Avs are 31-20-6, or a 97-point pace. Without him, though obviously a small sample size, they’re at a 82-point pace.

MacKinnon leads the league in points-per-game, with 77 points in the 57 games he’s played. That’s better than Kucherov, Stamkos, and Malkin. And though MacKinnon has the burgeoning Ratanen on his line, all of those other players have better players on their lines. MacKinnon has simply be an unholy force this season.

Of course, it’s hard to look past a shooting-percentage that has doubled from last season and is over 40% better than his career-rate. But MacKinnon’s underlying numbers are the best of his career as well. For the first time he’s above water when it comes to Corsi-percentage. His expected goal- percentage is also the best of his career, though not when it come relative to his team. Mac has benefitted from the rising water level of the Avs as a whole, as they finally have competent coaching for the first time in years.

MacKinnon is average the most individual attempts of his career at even-strength, which certainly helps. But the chances he’s getting aren’t. What has ballooned is his even-strength shooting percentage, to 15.7% when he’d never cracked more than 8% before.

What would help in the NHL, which we’ll never get, is whether MacKinnon’s shot is now harder or more accurate. Well, it is more accurate but is that luck or something he’s worked on? We’ll never know until we get player-tracking, which we may never get.

Either way, the Avs are sitting pretty right now, as MacKinnon is only due $6.3 million per season for the next five seasons, until he’s 27. Given what Stamkos and Crosby and Malkin and Toews and Kopitar are making, and what Tavares is about to get, a true #1 center at that rate is one of the biggest bargains around. The Avs have tons of cap space, though they’re an internal budget team so it’s not clear how close to the cap they can get. Kerfoot and Ratanen are due raises after next year, but only RFA ones. Zadorov on the blue line will be due one as well, and he’ll get more than the other two. But the Avs will have the space, and to add. That’s why you heard their name mentioned as a possible Erik Karlsson destination.

And we really liked when the Avs were an afterthought.