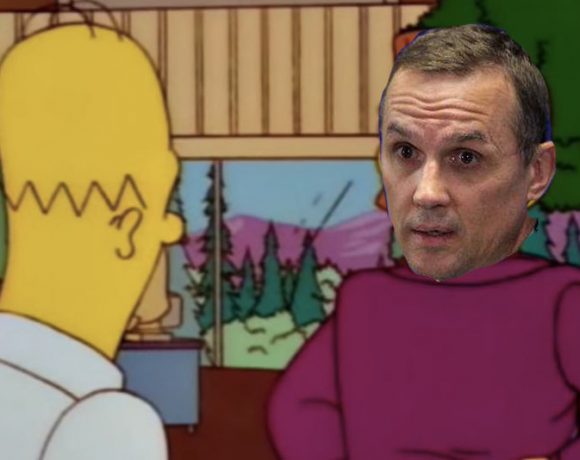 Series Preview – Tigers vs. White Sox: From The Top To The Bottom Now We’re Here

HAVEN’T RELOCATED TO NASHVILLE YET: Bless You Boys

After dealing with teams at or near the top of their divisions or in the playoff chase for the past three weeks (yes, even the Cubs), the Sox get a three-day, four-game break against the Tigers, who along with the Royals are basically cleaning the septic tanks of the AL Central. For the Tigers now it’s about who is going to go between now and the trade deadline, which could be just about anyone. Too bad they picked a year when the Royals and Orioles are doing it better than they are.

Let’s start with the White Sox, who will unveil Dylan Cease on Wednesday afternoon. You couldn’t find a softer landing for a debut than the first game of a double-header against the Tigers, which is probably why the Sox picked it. Cease is up for good, or so the Sox say, even though his numbers in Charlotte aren’t that impressive. But at this point, the Sox are just running out of guys, so why not? The reports were that Cease was still powering his way out of trouble instead of pitching, which won’t fly against most other teams in the majors, but he can learn that just as easily at this level as he can at AAA. Cease’s Ks were down and walks up this year from his previous seasons, so the fear is that will rip and explode at the top level. We know the stuff is there, it’s about learning the approach now.

Not only are the Tigers purposely stinky, they’re beat up too. Michael Fullmer is a long-term casualty, and Josh Harrison and Daniel Norris are either out or iffy as well. Offensively, this is really about Castellanos and no one else. He’s the only one having an above-average season, as Cabrera heads for the retirement home.

On the rotation side, one of the bright spots in Spencer Turnbull has also landed on the injured list with shoulder fatigue. Other than him, there’s Matthew Boyd and then a pile of goo. Boyd has one of the best K/BB ratios in baseball, striking out over 11 hitters per nine and walking less than two.

The pen? It’s Shane Greene and his 22 saves and then an even bigger pile of goo.

Four against the Tigers and then closing out the first “half” against the Cubs who can’t get unfucked for money. Could that elusive burst past .500 be waiting finally?