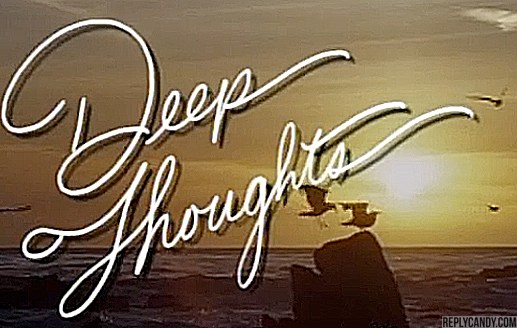 We have this friend. He goes by @BookOfLoob. He sometimes helps us out when the Flames are playing the Hawks. But he’s capable of so much more. Sometimes you just have to admit that someone’s done it better than you. So now we share Floob’s view on Drew Doughty:

Drew Doughty looks like he consists almost entirely of oatmeal

Drew Doughty looks like the gonads and strife squirrel from Internet 1.0 fame