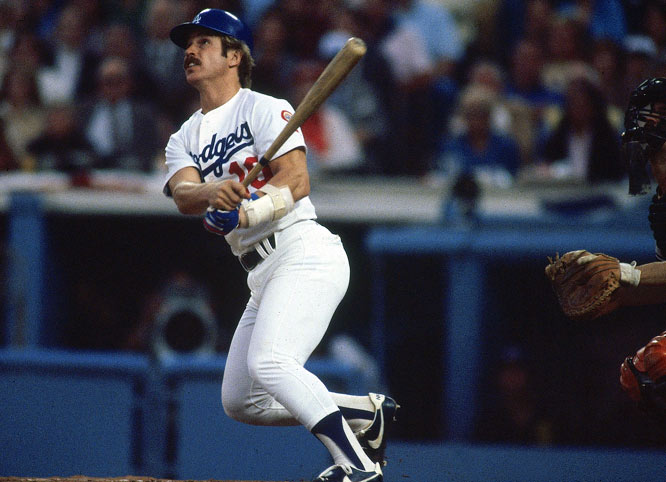 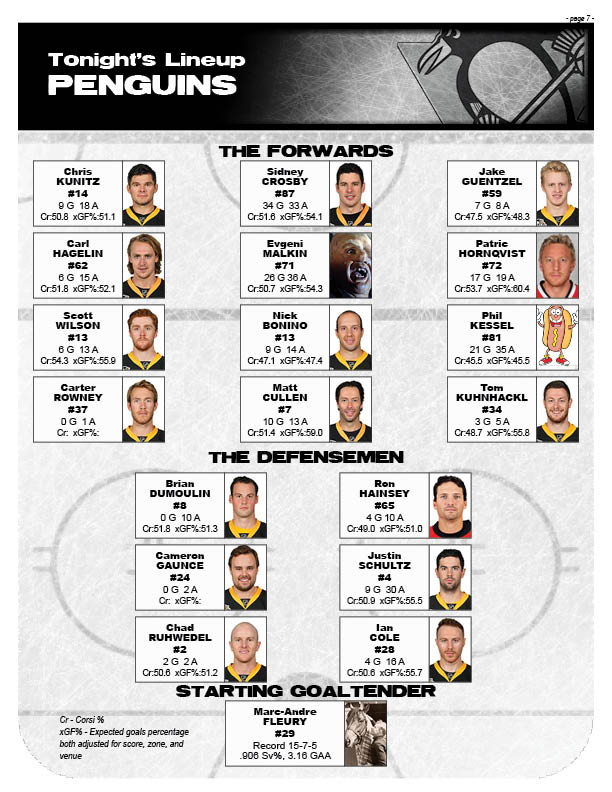 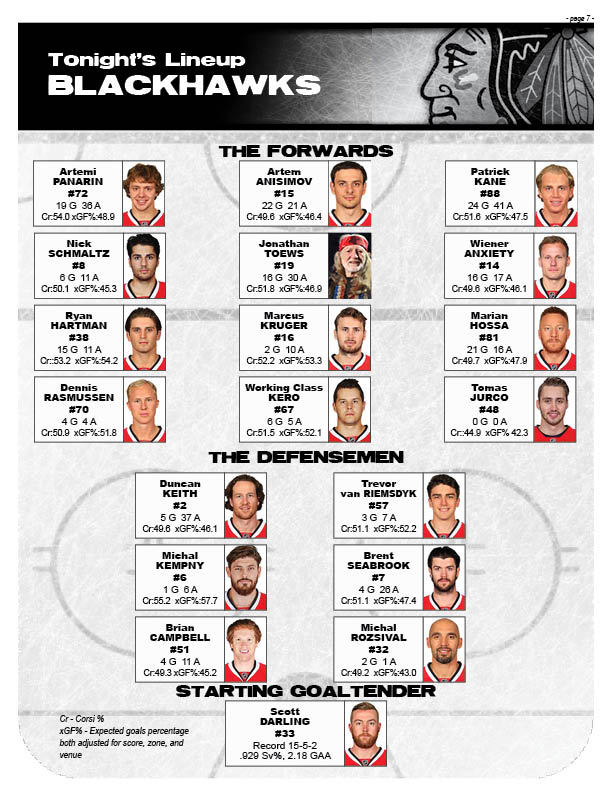 You don’t get many marquee matchups in the league anymore. No one cares about the Wild yet, despite their bleeding, so the only teams from the West that anyone in the East is the least bit interested in seeing are San Jose and the Hawks (sit down, Kings, no one gives a shit about you either). And really in the East, there aren’t too many more teams you’d make time out for. So over the NHL season, there’s really only six to eight games that would get the dreaded and overused “Final preview” tag. This happens to be one of them, and you better believe it’s what everyone in the NHL offices is absolutely dying to see. Not that it matters, because if any league could completely biff any momentum from the Gone-Plaid-Speed of a possible Pens-Hawks Final, it’s this home for wayward children.