Brandon Dubinksy – Perhaps the leading example of a belcher/grunter/scowler that is held up as leadership and grit for a team when his actual usefulness disappeared somewhere during Obama’s second term. Certainly doesn’t hurt that he has a last name that’s a modern iteration of “Grabowksi,” which the Ditka-philes that make up a majority of NHL front offices cover themselves in vaseline for. Dubes has spent the last two seasons getting his team backed into its own zone while he points and yells at clouds. He’s currently pulling his patented move of being hurt.

Nick Foligno – See above, but with the captain’s “C.” Foligno also has the added bonus of being a former player’s kid, which in the NHL boots your overall rating at least 25%. He’s only ever scored more than 20 goals twice in his far too long career, and for that he’ll take him $5.5M this year and next before the Jackets extend him so he can be the Ohio version of Mikko Koivu.

John Tortorella – This guy won a Cup, folks. While we’ll always stan for a guy who loves and rescues dogs as much as Torts does, you can bet one of the reasons both Bobrovsky and Panarin wanted to beat it out of town as quickly as possible was to get away from this guy. But this is the NHL, where a coach like this can pants an actual forward-thinking coach like Jon Cooper (not that Cooper ever needs much of an excuse to toss his pants aside). Clock must be ticking on this guy as the Jackets head into another rebuild after the monumental accomplishment of winning one playoff series. 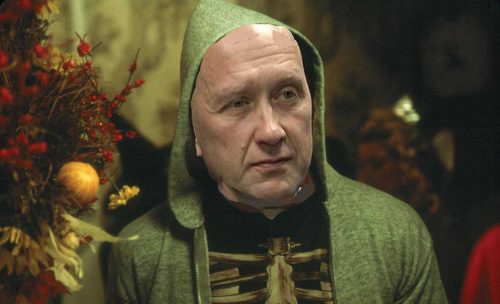 Just For The Fünf Of It: Hawks at Jackets Preview, Pregame Thread, Front Squat Wave Load 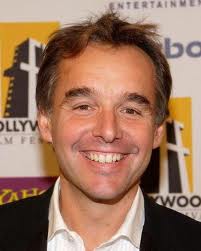 Sorry, couldn’t figure out how to get an umlaut into the title. I can do it here though if you want me to make up for it. ü. There you go.

The Hawks try to push it to five tonight in Ohio, against the carcass that the other carnivores in the Central have been scavenging off for years. And that will probably remain the case this year as well, as the Blue Jackets continue the bobbing for Seth Jones competition they are in.