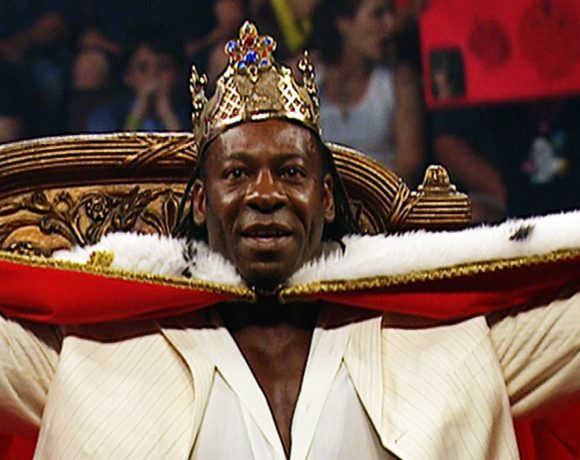 While it’s fun to mock the Kings, in the end you’re really only mocking yourself (done played yo’ self, fool). It’s another team that sat on top of the hockey world for a few years, but now has too many entrenched contracts to have a full teardown and restart. And those big contracts make it also near impossible to slot in players who can move them down the lineup to lesser roles. Which is why the Hawks getting Kirby Dach is hopefully a coup as he moves Toews down for cheap in the coming years. Perhaps Alex Turcotte will be that down the road, shoving Anze Kopitar to a #2 center role. It won’t be this year though, and this year looks like it might be pretty damn ugly for the silver and black. Again.

Goalies: Like death, taxes, and my inability to love, it’s Jonathan Quick in the Los Angeles net. But perhaps this is the time when he has to let go of the rope, even if his contract says otherwise. Quick was a big back of suck last year, posting a .888 over the full season. That kind of came out of nowhere, as the debate about whether he was overrated or underrated raged on without noticing he’d been pretty solid for the three years before (.919 SV%). At least when he was healthy. It’s highly doubtful Quick is now a sub-.900 goalie, unless there’s something chronically wrong with him physically. At 33 he shouldn’t be complete toast, but last year was awfully discouraging.

He might want to pick it up, because if he doesn’t Todd McLellan might have a real headache on his hands. Well, a headache other than watching this team getting turned into tapenade most nights. Jack Campbell massively outplayed Quick last year, to the tune of a .928 SV%. While the world has been waiting for Campbell for what seems like decades, this was his first regular turn in an NHL net. Now, maybe that was the anomaly, but if Campbell continues in anything like that fashion and Quick continues to look like be belongs in the fields of Elysium, there’s going to be a call to get Campbell more and more starts. It’s highly unlikely that Quick is going to be in net when the Kings matter again, whenever that might be, and a whole bunch of fans and some within the organization might want to start that process along.

Defense: Hope Doughnuts likes cashing that fat, $11M check because he’s going to have to do everything here. Except he can’t really anymore, and his metrics went into the red for the first time last year. When Alec Martinez is your #2 d-man, people should attend your games with gas masks. I could list the rest of the Kings defensive crew, but you would be sure I was making them up and trying to get away with something. The good thing, I guess, for the Kings is that every d-man after Doughty is only signed for this season, so they can completely start over next year if they so choose. And they probably have to. Otherwise, when you’re cold and alone at night, remember there are people out there choosing to watch Derek Forbort and Ben Hutton multiple times a week. You are not alone in your desperation and waywardness. You are not alone. You are not alone.

Forwards: Two years ago, Anze Kopitar flashed for a whole season in a big “I’m Not Dead!” sign. That gave us hope for Jonathan Toews. Well, Kopitar went back to needing a forensic team to figure out if he could fog a mirror last season, which doesn’t give us much hope. But hey, he was the only Kings forward to top 60 points. Which is…well it’s not anything and it means this team has all the dash and dynamism at forward as the rat carcass in the alley. Kovalchuk and Jeff “Wooderson” Carter are still around to cash a check, at least the latter is until yet another body part of his gets up and takes a walk for a couple months. They can’t seem to kill Dustin Brown, so he’ll take a top six role because that’s just what has to be. Look for Tyler Toffoli to have a better season as he heads into free agency and the possibility of getting the hell out of there. They’ll try and convince you that any or all of Adrian Kempe, or Alex Iaffalo, or Austin Wagner are things that definitely have to be paid attention to. They definitely intake oxygen but not much else. This team won’t score much and you can see why. When Trevor Lewis and Kyle Clifford still easily claim spots, you know your team blows.

Prediction: Don’t know why Todd McLellan took this job other than sheer desperation. At least with the Oilers he could watch Connor McDavid every night. Here he’s going to watch Kopitar wheeze and hear the fat on Doughty increasing on a nightly basis. If Quick isn’t terrible they probably won’t be a front to nature, and maybe even pass Anaheim on the standings. Maybe. But all of their kids that will form the next Kings team aren’t here yet, and what is is pretty gruesome. Another sub-80 point season seems on the cards.