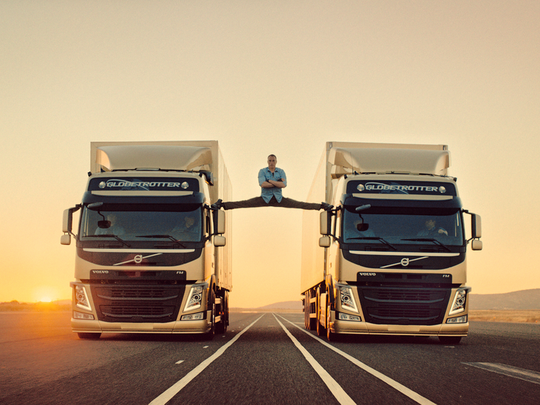 The Cubs should have won on Monday, but didn’t. The Phillies should have won on Tuesday, but didn’t. And each scored over eight runs in their other wins, so a split is just about right. In the words of Gennaro Gattuso, “Sometimes maybe good, sometimes maybe shit.” And considering these are two of the three first-place teams in the NL, splitting seems about right that way as well. And because everyone else in the NL East is intent on doing a damn fine Mets impression, or is the Mets, you get the feeling the Cubs and Phils might do this more than a few times more before the boxes are packed. Let’s clean it all up.

-The big story of the series is the bullpen, and I suppose that’s only right. Darvish was a touch unlucky to give up three runs over six, and I thought Brad Brach was a touch unlucky to give up a run in the ninth. Segura fists one over the head of Rizzo, and that seemed to be the theme for the rest of the series. The Cubs seemed to get their fair share of BABIP Kung Fu treachery all series. Kintzler got a grounder from McCutchen in the second game, it just happened to find a hole. Happened again today too.

Still, the pen gave up runs in all four games, though the last two it was asked to go for five full innings. Chatwood took all of them yesterday, so two runs over five innings is fine for one pitcher. For some reason it’s not fine for multiple, and I thought Not John Wick was Kung Fu Treachery’d as well today for one of the runs.

We all know that the return of Pedro Strop isn’t going to fix anything, especially because he won’t be used anywhere but the 9th. Moves will have to be made. So let’s not harp on it.

-While we’re on the pen, Carl Edwards needs to drop the slide-step. He’s not Pedro Strop, who can control it. He struck out the side today, so it seems odd to nitpick. But his velocity drops when he uses it, which he was with no one on base today for some reason. He also loses most of his pitches high to arm-side because his arm can’t catch up. For someone who has such trouble repeating his delivery, just have him worry about one.

-Lester’s last two starts comprise 8.1 innings and nine runs, 17 hits. There’s going to be market corrections like this, because Lester is giving up an obscene amount of hard contact. 41% to be exact. He’s been able to raise his Ks and lower his walks, and up his grounders, but he’s going to have to find a way to limit the loud noises he’s surrendering. It was thunderous today. A quarter of the contact today was line-drives, half in the air, and with the wind blowing out that’s a problem.

-The Cubs have been through a dicey turn of the rotation, and they went 3-3. Hendricks was iffy on Sunday, with Lester iffy the day before that. Darvish and Quintana were good, but Hamels and Lester were not. You’ll take breaking even when you didn’t break even on good starts.

-The War Bear has four hits in his last two games, eight in his last seven, and has been on base 11 times in that stretch. Nothing definitive yet, but the start of something?

-Almora took the plaudits last night, as he should, but when he came up with the bases loaded today you kind of knew it had to be a soft grounder. Even in this upturn in May, he’s still nearly at 60% grounders. You can’t find success that way.

-Javy sure made it look easy, didn’t he? If he’d got backspin instead of topspin on that ball in the 8th today, the Cubs probably tie it.