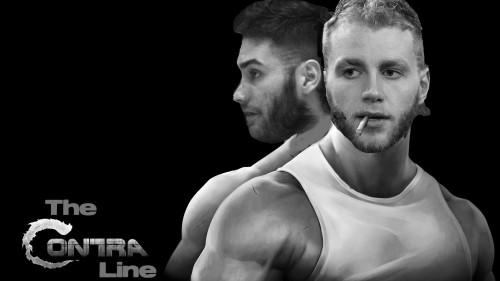 That was something of a departure.

We saw last year against the Wild that the Hawks can struggle against a team that changes its style from a previous game (or in Minny’s case, the previous period). The Hawks probably expected the Lightning to once again come out flying as they had basically done in the first three opening frames of this series. Instead, the Bolts in trying to protect their rookie goalie being dropped into a near impossible situation tweaked their system a bit. Instead of those pinches along the wall being meant to keep offensive zone time going and force openings, the Lightning basically used them as time to get their forwards back to clog the neutral zone. If chances came they took them, but they certainly weren’t going to force anything that might leave them exposed at the back. Constantly, whenever the Hawks did actually manage to break cleanly out of their zone ( I think it was twice), they saw three or four Bolts simply lined across the red line.