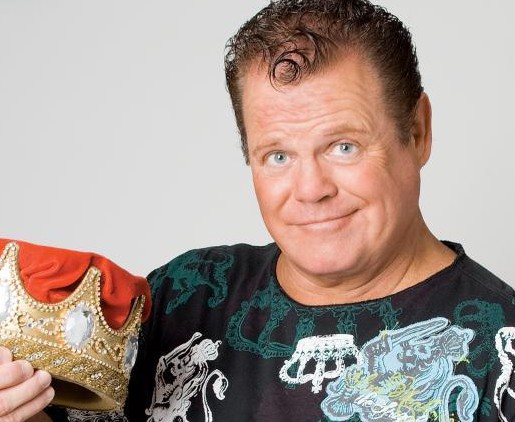 HEY REMEMBER WHEN THEY MATTERED?: The Royal Half

Yeah, you know what? I’m not even going to bother with the normal preview. It’s the last game, neither of these teams are going to give the faintest of fucks, we have no idea who’s going to rest and who isn’t, and it’s an occasion best left to simply get out of the way before the Hawks can move on to the things that matter and the Kings can move on to figuring out… well, to figuring it out.

It seems a lifetime ago, but it was only three years ago that the Kings were embarking on their second Cup run in three years, winning three Game 7s including beating the Hawks in what’s probably the best series of the post-lockout ’05 era. They had an exciting, dynamic team that had a few young players and a whole lot of skill and at least hinted at being around for a third.

They’ve won one playoff game since.

Pinpointing where the Kings went wrong isn’t easy. They learned some of the wrong lessons from their ’14 win, when they out-Hawks’ed the Hawks. They didn’t seek to replicate that, counted on Gaborik to not turn into dust, and replaced what speed and skill they had with grave diggers and truck drivers. Justin Williams was basically replaced by Milan Lucic for a year. Toffoli hasn’t always stayed healthy. Tanner Pearson didn’t really pop until this season. Anze Kopitar died and no one’s told him. Turns out, Jonathan Quick just isn’t quite good enough to play on the thin margins the Kings insist on trying to win by. Then he got hurt. Jake Muzzin, who remember Team Canada thinks is better than PK Subban, actually isn’t all that good either.

To boot, whereas the Hawks have been able to cycle through Saad, Teuvo, Shaw with Hartman, Panarin, and we’ll throw Schmaltz on there too, the Kings just haven’t replenished their own. Brayden McNabb can’t move. And there’s really no one else who has stepped up.

And there’s some bad money around here. The Kings are going to have to beg Dustin Brown to waive his NTC, so Vegas can then get a good, hearty laugh at the thought of taking it off their hands. While we side-eye Kane and Toews’s $10.5M hits at times, they look only light years better than Kopitar’s $10M one now. They’ll have some space in the summer, with only Pearson needing a raise as Toffoli hasn’t really played himself into one this year.

All of that will fall behind the debate of whether to axe Darryl Sutter, or just let him wander back to the farm in Alberta as he’s wont to do anyway. There’s really little question that his players hate him, and they have done for a couple years. Given the ultra-boring style they play, however it may delight the stat-heads, you can understand why. GM Dean Lombardi should be facing some tough questions as well, but he’ll probably get one more coach before he has to listen to the bell.

And the future isn’t all that bright. The Kings will be in a division with the Oilers and Flames who look set to get up and go for a while now, while the Kings’ get up and go got up and went. They caught a break in that their neighbors down the I-5, the Ducks, should be trying to turn the team over to their young talent but are instead paying Kesler, Bieksa, and whoever else until the end of time. Otherwise the Ducks would be their superiors for a while now too. God help them if the young talent in Arizona ever gels either.

So it’ll be the remaining empire visiting the crumbled one today. Q might not want some of the big guns going a full week without playing, but then he might. This game is basically going to be about not getting hurt and feeding Panarin as often as possible to assure his bonuses. This might look like some David Robinson going for 71 shit. Other than that, it’ll be Bob Miller’s last home game as broadcaster for the Kings, and I’m sure there will be a lot of ceremony about that as their should be. Rough stretch for sports fans in LA, losing both Miller and Vin Scully from their local broadcasts. Guess they’ll have to console themselves with the sunshine, beach, mountains, and the rest.

Let’s get through it, and then get on to more important stuff.