One Month In And Nobody Knows Nothin’ 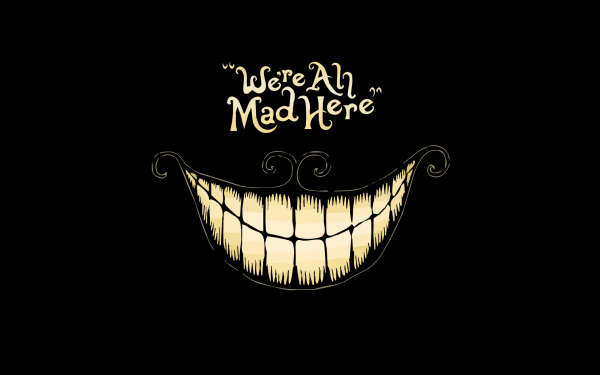 This week will see the NHL season move into its second month. While the Hawks are one of the hotter teams in the league, that doesn’t mean we truly know what they are. Yes, they sit atop the West, but you don’t need to look any farther than who they are tied atop the conference with to know how weird the season has been. That would be the Edmonton Oilers. And no one thinks they’re really that good. So what the hell is going on here?

For matters close to town, what’s funny is that the Oilers probably deserve their spot atop the West more than the Hawks do. Edmonton is plus in Corsi and Fenwick, though just barely, where the Hawks are not. The Oilers have a plus shot-share per 60 at evens, and the Hawks are dead-ass last in that category. That isn’t good. If you go by xGF%, and whether you do or not I won’t complain, the Oilers are only slightly outplaying their even-strength performance where the Hawks are massively doing so. What a strange world indeed.

Quite simply, pretty much everything about the Hawks is something of a mirage right now. They have the league’s highest PDO by three full points over Minnesota. Their even-strength save-percentage is a full two points ahead of Montreal’s. We know this. In fact, they could be something like last year’s Canadiens, except they have way more top end talent than the Habs did last year.

And yet I can’t sit here and say it’s totally false.

Certainly the schedule has helped. The Hawks haven’t played one team that you’d say are playing well. That will change Friday when the Capitals arrive followed by the Bleu, Blanc, et Rouge.

But that’s the thing, how many teams are playing well, especially in the West? The Oilers for sure, but that might not be real. And then what? The Sharks are .500 because Martin Jones hasn’t been very good. Their underlying numbers are where they should be though. , except for the whole shooting under 6% at evens and getting a sub-.900 SV% then too.  The Kings lost the goalie they think is better than he actually is and are pinning it on the goalie who’s played better than they think he is. The Ducks are still coached by a moron and hence have seen a drop in their even-strength percentages.

In the division, the Blues can’t score, but much like the Sharks, shooting below 6% at evens just isn’t going to last and everything else suggests they should be fine (though a .915 SV% at evens needs to be better). The Wild are more Hawks-ing the Hawks, with actually pretty terrible possession numbers but a goalie playing outlandishly. Of course, we have to chalk it up to Boudreau-magic because that’s been decreed across the Hockeysphere. You’ve seen Dallas. You’ve seen Colorado. You’ve seen Nashville. You tell me.

In all, this has to be the weirdest start to a season in a long while, for whatever reason. There are still some universal truths. Sidney Crosby remains head and shoulders better than everyone. Carey Price remains really good and the major reason the Habs are good. Corey Crawford still, somehow, remains underrated.

This feels like the season where bloggers like us are going to be fighting with fans all year, because if there’s one team that can bad-shot-make its way past shitty possession numbers, it’s probably the Hawks. Especially if Hossa can maintain this performance all season. But however healthy he is, he’s not going to shoot 18% all season. It’s just not happening. Likewise, Anisimov’s 33% mark is coming down, as is Pantera’s 15.6 (though that might not).

Here’s another worrying trend. The Hawks are in the middle of the pack when it comes to the average distance of their shots, suggesting they’re not really getting that many high quality chances. They’re also second worst, behind only the Hobo Battle Royale that is the Canucks, in average shot distance against. That would suggest they’re giving up a ton of chances from in close, and they can only ask Crawford to perform miracles for so long.

Still, until some other team either starts performing to their numbers, or someone leaps out and drastically changes how they’re performing, there’s a lot of reasons to suggest the top end talent of the Hawks can keep them near the surface. Because this season might just be that weird.