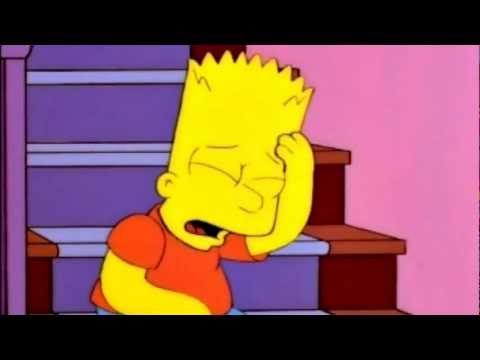 Going into the season, the one thing most Hawks fans and analysts said the Hawks couldn’t have was an injury to Duncan Keith. Time to break the glass on that case, then.

It came out today that Duncan Keith had surgery to repair a meniscus tear in his right knee. He will be out 4-6 weeks. And this is clearly the one injury the Hawks couldn’t cope with. Even if Toews had to miss a month, there are enough competent centers that they could stay afloat. An injury to Hossa or Kane, the Hawks have enough depth with their wings that they probably could have made it work. But this…, like with Miranda Priestly, there is no Plan B.

As written for years on this blog, as Keith goes so go the Hawks. That’s because he’s asked to do so much for them, and he’s one of a handful of players that can do it. He is asked to be solid defensively, even if not facing the hardest competition. He then is asked to turn that defense into jumpstarting the Hawks’ offense, either through his feet out of the zone or more often squeezing the ice and making plays right at his defensive blue line to start the Hawks the other way earlier and on the rush. He is their press coverage. He is their shutdown corner, taking away half of the ice.

The Hawks can only hope to replicate about half of this. Eventually, despite whatever the look in practice was today, Seabrook and Hjalmarsson can be a pretty effective shutdown pairing. With Seabrook’s passing they might even do a little of starting the Hawks the other way. Maybe. But after that… oh man.

Trevor Daley is going to have to find his puck-moving ways again, and he’s going to have to do that without getting his team buried in his own zone consistently. TVR has looked a shade better with each passing game and has shown more aggressiveness getting up the ice, but how much can one expect? Rundblad, Svedberg, Rozsival if he returns soon… well let’s just not talk about it, eh?

The schedule doesn’t do many favors either. The Panthers have had a spiky start to the season, followed by the Lightning and Ducks who will probably have just a little more special something in their shorts over getting their first crack at the Hawks this season. From there it’s too Winnipeg, and we know what a headache the Jets were for the Hawks last year. To the Wild who have only lost once in regulation in five. After that the Kings and Blues visit. There’s a bit of a respite after that, with three games against the Devils (2) and the Oilers (1), but it’s not like the the Oil lack in offensive firepower. The Hawks will then head to St. Louis and host Calgary before embarking on the Circus Trip, which would be the earliest Keith could be available.

Strange things happen in October, and the Hawks could easily come out of that stretch with a winning record as teams aren’t fully locked in or are still answering their own linepu questions.  But you could also see the Hawks doing something like winning only three or four of those 12 games, and that could be a problem. We know that generally, the teams in playoff positions at Thanksgiving for the most part tend to stay there. You don’t want to head into February or March having to make up ground, because in this Everyone-Gets-A-Trophy NHL, it’s really hard to do. Doesn’t mean the Hawks couldn’t do it if they had to, but it’s best avoided. Keith is that important.

There should be also concern about Keith’s long-term health, as this kind of procedure basically wipes out the cushion the joint has. It can be a problem for a while. If you saw Derrick Rose play the past year, you know. But that’s a question down the road.

We’ve always said Keith is the straw that stirs the drink around here, despite not getting as much of the press. The Hawks had better hope not.