And You Just Don’t Get It You Keep It Copacetic: Hawks 6 – Blues 4 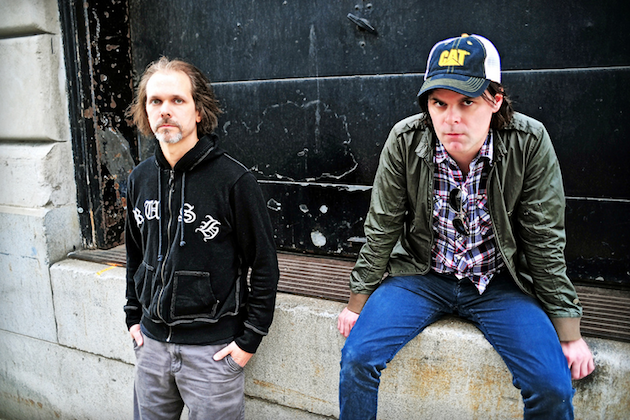 Let’s try something different tonight. I’m sure you all come here and expect a certain form for the game wrap, as you should. But quite frankly, I’m tired of writing of the same game wrap for games against the Blues. So let’s try prose.

They’re so scripted. It’s so easy. We know what they are, and though they keep screaming that this time will be different, it really never is. Oh sure, they’ll point to last spring as proof that the tide has turned. But seriously? They don’t give you banners for reaching the conference final. They don’t give you banners for beating a seriously flawed team that in previous incarnations has won the trophy your team could only fantasize about three times. So here we are.

There hasn’t been as much chatter about the Blues this season, but they’re still considered among the contenders. I’m guessing that’s merely out of reflex. It feels like something pundits feel like they have to do. It’s some sort of obligation.

We know that games in December don’t mean much. And yet the Hawks showed why this Blues team, and really all of the teams that came before them, aren’t going anywhere. Jake Allen isn’t up to it. They can grunt and shove their way to enough goals to be taken seriously, but not enough to be to go over the top. Jay Bouwmeester absolutely sucks. When games like this get truly open, they simply don’t have the guns. Do the Hawks? Maybe? But they have enough to make it an argument. Hell, even Vinnie Hinnie came up with a moment of inspiration to win it tonight. Who’s doing that on the Blues?

And the Hawks did it shorthanded tonight. Artem Anisimov only played four minutes, causing Toews to be double-shifted. No matter. While Toews hasn’t had the best year, picking up the slack tonight he only rocked a 61% Corsi.

But it’s ok, we all won’t have to keep writing this same wrap for the Blues too much longer. After this season, their team will be different, and hurdling toward irrelevant. Maybe the Hawks will too, but at least they’ll have a lot of things to hang on to. All the Blues will have is a lot of yapping and bleating that never meant anything. They keep telling us this time it’s for real. Yeah? When might that be? The Blues are beyond the boy who cried wolf at this point. I don’t believe them any more.

Sure, I really won’t be surprised if the Blues smack the the Hawks in the Winter Classic. It’s simply the biggest game the Blues have ever played. But around here, we know what an important game is. I wouldn’t be shocked if the Blues hang a banner about their Winter Classic victory somewhere. They have to have it. What if they don’t? What else will they have? What will they point to?

We’ll come back here before the WC and we’ll tell you about how the Blues don’t have enough creativity on offense, and their defense is solid but maybe the goalie isn’t up to it. We’ve been writing it for so long now. I’ve run out of ways to say it. We’ll do the same again in the spring.

It simply won’t matter. The Blues can’t escape who they are. Maybe they can get one over on the Hawks in the spring. I doubt it, but hockey is weird. Even if they do, it won’t matter. Because they’re not going where it really matters.

You cannot escape your nature.