The Great Russian Trendkill Sticks Around 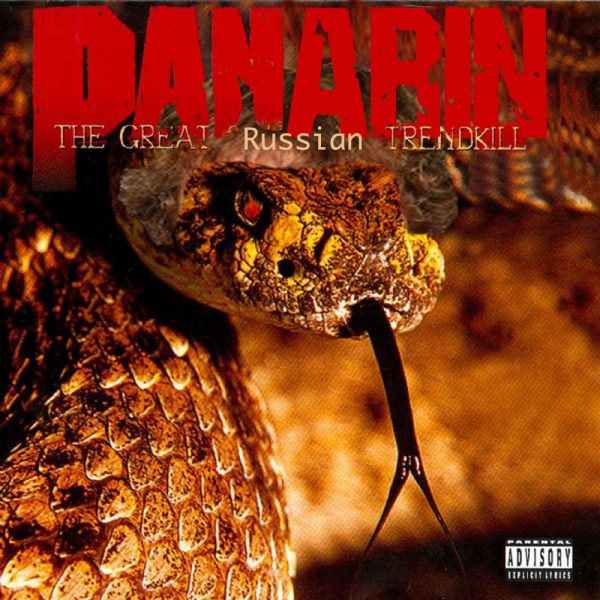 You have to say the Hawks are learning.

Over the years, we’ve lamented the Hawks fear of A) playing hardball with any of their players who are reaching restricted free agency (or even unrestricted) and B) their irrational fear of an offer sheet. While no two free agent situations are alike, it would appear the Hawks have learned some lessons in losing Brandon Saad or feeling they had to trade others like Our Special Boy (TM).

Tonight, the Hawks have inked Artemi Panarin to a two-year bridge deal, with $6 million a year. It’s about as good as either side could do, if you think about it, given what the constraints were.

There were two factors for Panarin that would have driven his price up, possibly. One was the Vegas factor, in that the Gold Dusts or whatever they’re going to be called have a 48-hour window to sign any restricted FA as an unrestricted one. But that assumes a couple things. One, that Panarin would want to go to Vegas where he could score a ton of goals that wouldn’t matter in the slightest. Two, we don’t know what George McPhee’s plan in Vegas is yet, and maybe it’s a little more long term than throwing a bunch of cash at Panarin or anyone else in the same situation when they’re going to suck ass for a couple years anyway, no matter how badly the NHL wants them to be good from jump street (other than punching Lorne Molleken, that is).

The other avenue Panarin would have had is a return to the KHL. Sure, you can go make $10 million there tax-free. And I would never try and guess what is really inside a player’s head and heart, but Panarin strikes everyone as someone who has enjoyed plying his trade at the highest level, and the KHL just isn’t that close to the NHL. Most of these guys are competitors, after all.

So really the only threat was an offer sheet, and as we know, THEY JUST NEVER HAPPEN. This was the fear that drove the Hawks to offload Saad (and if you really want to torture yourself, imagine what this team looks like with Saad and Teuvo instead of Anisimov). No one was coming to to offer Panarin $7 million or more per year which would cost them a bevy picks. Not in a league where players on their entry level deal have become essentially unobtainium to everyone.

It’s not that this just benefits the Hawks. Panarin, and his agent surveying the landscape, could see that the $7 or $8 million payday wasn’t coming just yet. This gets him to where that is a possibility as soon as possible. If he keeps producing the way he has, he’s going to do very well for himself.

So, where does this leave the Hawks? It’s going to be tricky. Right now, the Hawks have $66.6 million committed to next year. If the cap holds flat, they’ll have $6.3 in space. So this will start a whole train of trade Crawford/Kruger/both over the next few months. The Hawks have nine forwards and five d-men signed for next year, and that’s not including Schmaltz, or Debrincat, or Fortin who could be part of the plans next year.

This is one reason we get our shorts in a twist over the exclusion of Kempny. While the Hawks have a lot to play for this season they better find out what they have in this guy because he’s going to be a cheaper solution in case of jettisoning. We know what TVR is and isn’t.

Kruger may go in the expansion draft of course, but the Hawks already punted his replacement last year in Phillip Danault. Kruger is absolutely vital to what the Hawks want to do, and will only get more so if Toews’s dominant days are behind him (hardly a known known at this point, just saying). They could lose Hartman or Motte too, we’ll see.

So yeah, if the cap stays flat, with no other moves, the Hawks have to fill three or four forward spots and two defensive spots with $6 million. It can actually be done with kids, and kids with promise like Debrincat and Pokka and Schmaltz. It doesn’t necessarily make for a team that’s any better than this one, but in this NHL that just might be enough anyway.