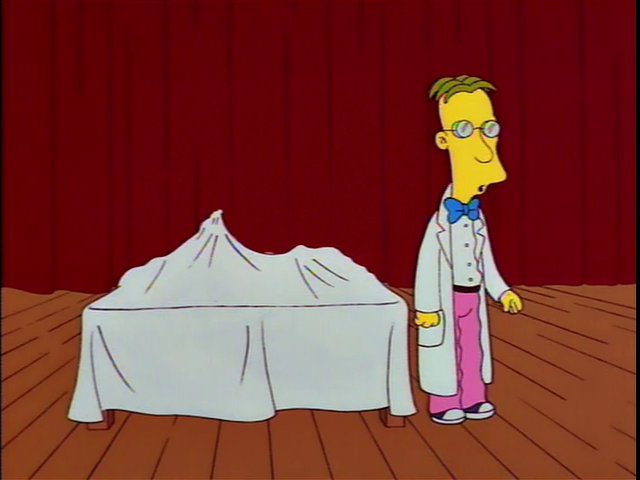 Last night, during the usual car crash that is the NHL Awards Show (and why does the NHL need a show? No other sport needs one), Chris Kuc from the Tribune tweeted out that the Hawks are actively shopping Marcus Kruger and even Andrew Shaw, though what he could bring back as a pending RFA really wouldn’t be all that much.

The Kruger one is especially baffling.

What is clear is that the Hawks are at least warming up to the idea that they’re going to have to lose someone considered part of “the core” if they’re going to get out of the salary cap hell they’ve found themselves in. Of course, everyone knew that the cap wasn’t going up very much this season or last so they’ve kind of done it to themselves but that’s another discussion for another time. Kruger certainly would intrigue a lot of teams, at least GMs who really know what they’re doing. There are about two players in the league who do what Kruger does, i.e. get absolutely shafted in terms of zone starts and competition and consistently flip the ice. It’s not just that Kruger doesn’t allow goals against when he’s on the ice, plenty of checking centers do that. He gets the puck the other way. It’s basically him and Sean Couturier, though Coots scores more obviously. Kruger should bring back something tangible in a trade. Then again, so should have Teuvo Teravainen.

But it speaks to a team that doesn’t have a plan right now, with one player or the picture overall. Think back a year ago, when Kruger was made to sit in Sweden while the Hawks had to open up just enough room to give him yet another below-market deal for one more season, with the promise that he’ll be taken care of. He was at the end of the season, when he finally got the deal he’d been promised and now mere months after that he’s being shopped? How does that look to him or any other player?

Secondly, the Hawks need someone to do the things that Kruger does, which is free up one of the top two lines to bum-slay. Without Kruger, Toews and Anisimov’s line have to play the top two lines of other teams, and we saw the dip in scoring for the second line when it had to take on the toughest competition. The Hawks also launched Phillip Danault, who was being specifically groomed to be Kruger II. While Danault wasn’t ready to take on Kruger’s role yet, he certainly fit the mold and could have made a fist of it and developed over a full season.

Now there’s no one to take that over. It’s not Dr. Rasmussen. It’s not Working Class Kero. It’s not Hinostroza. Kruger is a unicorn (he may be a bisexual bottom too but that I don’t know). He’s critical to what the Hawks do.

We can’t really judge until all the Hawks moves are done in July or August, but this certainly seems like a team scrambling. It went for it at the deadline this past season and that didn’t work, and now it seemingly has no idea how to correct that. They seem to know they don’t have the money to get the things they need, unless Brian Campbell is really going to take like a million and a half to come back for a season. It’s pumping up Schmaltz and Kempny and Forsling because it really might not have any other choice.

We’ll see how creative it can get.