Game #1 vs. Penguins – Q&A With Mike Darnay of Pensburgh

Mike Darnay is Editor-in-chief at Pensburgh.com. Follow him on Twitter @MikeDarnay, where he’ll be bitching about Liverpool FC as much as I am.

The Penguins have lost Bonino, Cullen, Daley, Cunitz, and Fleury from last year’s champs. Which of these will hurt most?

I feel like this question might need to wait a little bit — at least until we see how Jim Rutherford decides to handle the 3C position. As it appears going into the season, losing Nick Bonino is going to hurt the most. If the Penguins can make a trade for someone like Riley Sheahan and remedy that roster spot, I think the answer might be Matt Cullen. He very quietly played a fantastic veteran role as a 4C (much like Michal Handzus did for Chicago, right?). (Not funny, Mike, -ED)

Matt Murray has two rings but has really only played barely over half of a regular season in the NHL. The numbers are stellar though, is there any reason to think he can’t be one of the premier goalies in the league?
If there is one, I haven’t seen it yet. Even last year in the playoffs, when he went down at the start of the first round, he sat until the middle of the Eastern Conference Final and when called upon, was right back there without missing a beat.
Does Olli Maatta actually suck? Too many injuries? Is this the year he actually becomes a thing?
Assuming Olli still isn’t hungover from the Pens Cup parade, I think this might be the year he turns the corner. Between his shoulder that he had worked on more than once, the cancerous tumor he had, and all the small injuries, maybe he can catch a break finally. The injury he sustained against Minnesota a few years back seemed to really set him back. It kinda jacked him up in the kidney/hip area, and I think it made his skating ability a mess. For a while. he looked to be skating in quicksand. If that aspect goes away, maybe he can find form again.
Justin Schultz had 51 points last year. Do you think that can be the norm for him now?
I think it can. He should be seeing ice time on one of the two PP units and see a scoring bump there, considering that usual teammates on ice will be the likes of Crosby, Malkin, Kessel, Hornqvist, Letang, etc.
The Penguins seemingly caught a break in that no one in the Metro has really taken a step forward, other than maybe Carolina who are too far behind anyway. Given that, shouldn’t Pens fans be expecting a run late into May at the least again?
I think they should, yes. Everyone will love to pick Columbus for some reason yet again, but they have yet to show me anything aside from the Panarin addition. And I dare anyone to find me one single reason that the Capitals won’t still be calling the Penguins ‘daddy’ at the end of the year.
Game #1 Preview Posts 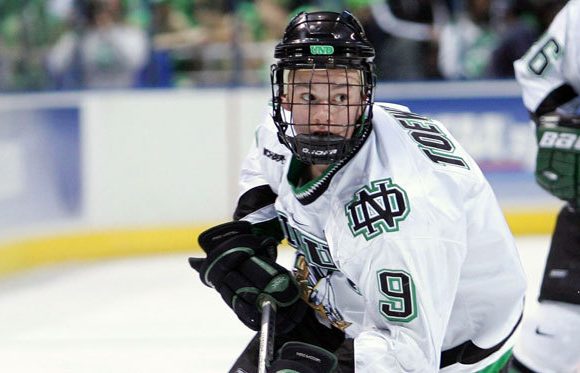 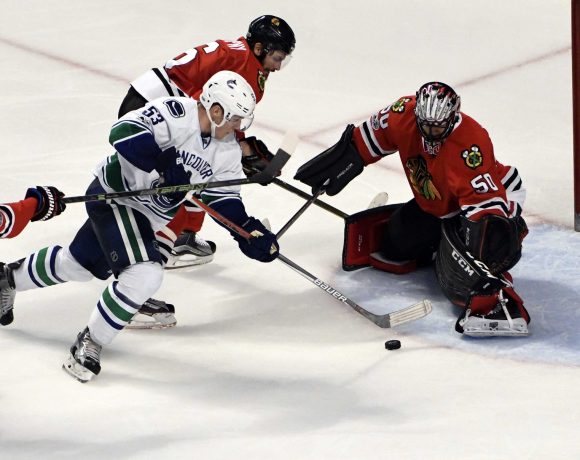