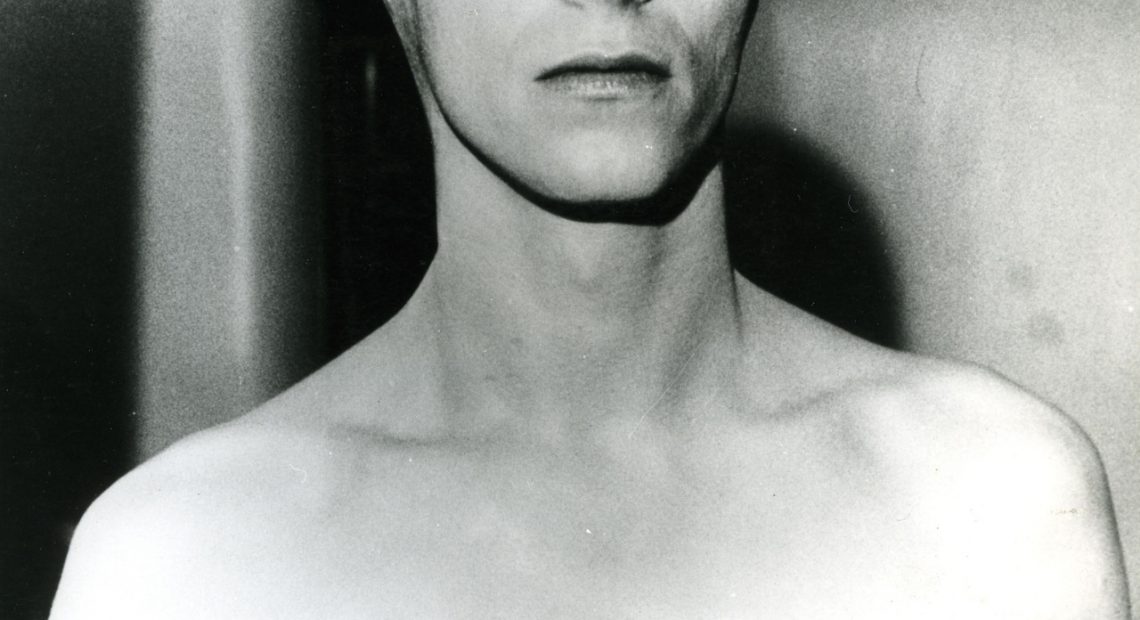 It’s a weird thing when a celebrity dies. Unless you’re five years old and reading this (always possible around here), we’ve all been around long enough to actually experience what real loss is. When I see the reaction of some on social media when a famous person dies, I feel like I’m watching a real-life version of Jerry’s girlfriend in “The Understudy.”

This is just a long way of saying when news broke of David Bowie passing on to the next world, things felt a little different.

One, it was completely unexpected if you didn’t know him and if you did know him, unless you were his kin or married to him, you likely had no clue how sick he actually was. Hell, one of his best friends Brian Eno had to dig through recent emails to realize the clues were in front of him.

The other thing was that it felt like more than just one influential musician from the 60’s and 70’s died. If you have read the various obituaries or features on Bowie’s career, each one looks like it could be for a different person. Yes, there was the music (legendary, duh), the fashion (again, duh), the various stage personalities he created (yes, yes, we all know this) and acting (The Labyrinth still does nothing for me. Come at me.).

What I’ve always found so amazing about him is how layered he was. The more you peel off an onion, it stinks. The more you find out about Bowie, the more intriguing he became.

He was essentially a real-life version of the World’s Most Interesting Man.

He sold his own bonds. He created his own internet service provider. He started his own online branded bank.

He survived the 70’s on a diet of red peppers, milk and cocaine.

My personal favorite I discovered while visiting “David Bowie Is” at the MCA last year. In the 90’s (before the internet was scraping key words every second), Bowie teamed up with a software guru to develop a program that could pull in keywords from various newspapers. The words were then diced up and rearranged to create song lyrics. The purpose was to make his songwriting more efficient as he could more quickly find words that would juxtapose each other. Before, he would manually search newspapers for various words, write them down and then look for another word that would accentuate it.

The program was called the Verbasizer and it’s pretty damn amazing. Keep in mind, we were still about five or six years before search engines were a thing. And again, we’re talking about someone who was famously known for his musical talents.

Of course, I’d be remissed if I did not mention how his style and zero fucks attitude was essentially a rallying cry for multiple generations of freaks, geeks, outcasts and weirdos. Or as Sam said, the hockey blogosphere in general.

I wish I could tell you that his crazy outfits inspired me to be the hooligan I am today. The truth is, my interest in him developed over time and it did start with his music. It wasn’t until I had an AudioGalaxy (sky point) account on my computer in college that I got a full scope of his catalog. Then once I went down the rabbit hole, there was no coming back.

Every one of his albums is so different. In the 70’s, the Beatles had a recognizable sound; as did the Stones. With Bowie, if you listen to The Rise and Fall of Ziggy Stardust, Aladdin Sane and The Man Who Sold the World back-to-back-to-back, it’s hard to tell if you’re listening to the same artist. And those are just three of his albums within a three year time span. If you listen from other decades, it may as well be a different person. Quick side note: I’m a sucker for concept albums and Bowie has quite a few. As if I ever stood a chance.

But tapping him strictly as an influential musician is an oversight of monumental proportions. It’s insane to even try to describe how far his influence reaches but I’ll give it a try anyway…If you had the opportunity to see the “David Bowie Is” exhibit last year while it was at the MCA, that was everything you needed to know. Here was a guy who was one of the most famous musicians of an era, a first ballot Rock and Roll Hall of Famer (Haaaa!) and there was approximately 15,000 square feet dedicated to his life and there was very little, if nothing to do with his music on display. Can you think of anyone else that could pull that off?

A few days before he died, a friend of mine sent me this link and asked if I had heard any of these. Please. Of course. Like one of the Bob’s said in Office Space about Michael Bolton – “I celebrate his whole catalog.” And I really do mean the whole catalog.