A Floater Left With Pleasure In The Executive Washroom – Wild 4, Hawks 1 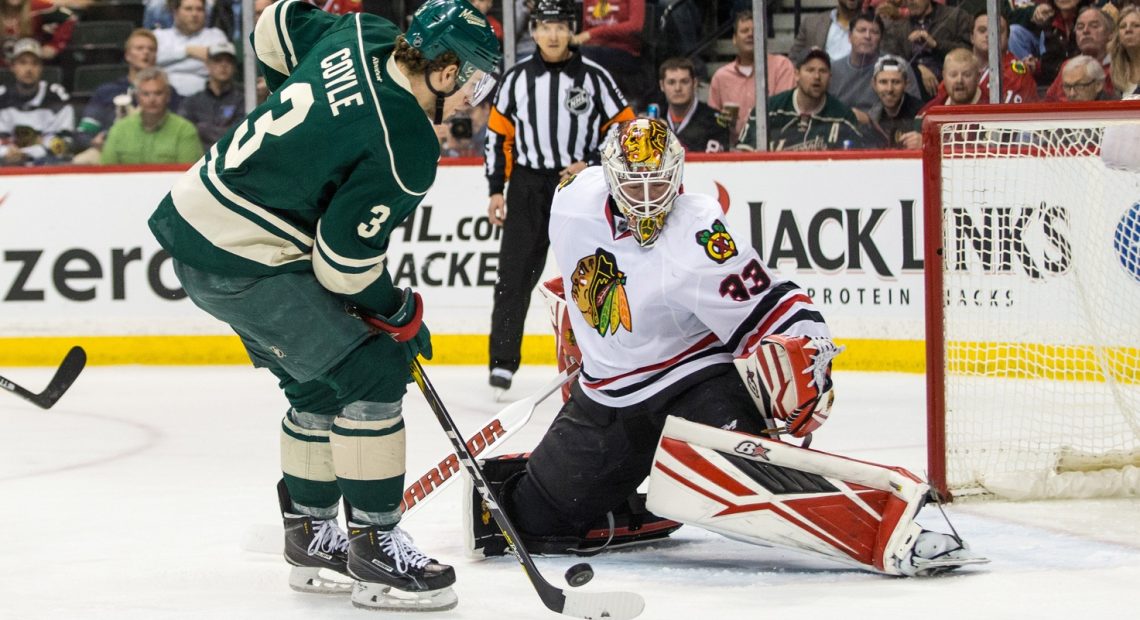 It is a very real possibility that the Hawks are going to go the final two months of the season without a win against a Western Conference playoff team, pending the outcome of next Thursday’s home tilt with the Blues, when the outcome could be moot anyway. And yet it’s high treason when it is suggested that this team might not be built for two months straight of Western Conference opponents. Kiss a sick monkey’s wet ass.

Time to pass the fuck-you’s around.

#Blackhawks statement on Garret Ross. Quite the news dump. pic.twitter.com/iOwQmquOuI