TRENDS: Gaudreau has four points in his last three games…Elliot has a .941 SV% is last four starts

In another brilliant piece of NHL scheduling, the Flames return to the United Center for the second time in eight days, after having to return home in between because Calgary is just right around the corner. Oh, and after flying out here from Alberta they’ll turn around to head to California right after this one. That’s some excellent work there.

Anyway, much like the Hawks the Flames come into this one starting to cure, at the very slightest, some of the problems that affected the opening weeks of the season.

To start the season, as you read in the Q&A with our Flames friends, Cal and Gary got nothing from their frontline players, the goaltending went into the toilet there, and their special teams were a Benny Hill chase scene. Hey, at least the Hawks have only one special team that’s causing flowers to die and small children to weep.

That’s turned around somewhat beginning with their last visit to Madison St. and the three games in between this visit. Gaudreau, Monahan, and Bennett got off the mat there and have been scoring all week. Elliot has been excellent in net, giving them wins over the Hawks, Blues, and Senators before dropping a tight one to the Caps on Sunday night.

As we said last week, the Flames are sporting a bevy of young forwards that look to carry them from here on out. We didn’t see Matthew Tkachuk last time, but he has been slotting in on a checking line with Backlund and Frolik pretty much every other game. They’ve loaded up the top line, moving Bennett from center to Gaudreau’s and Monahan’s wing, and those two were enough for the Hawks to deal with last Monday. The forward depth gets something of a haircut as it looks like Troy Brouwer is sick, as he wasn’t at the morning skate. But the lines at that skate apparently aren’t what we’ll see tonight, but we did the best we could and you’ll just have to deal with it.

The Flames are still jerking around their defensive pairings, having two clods in Wideman and Engelland dragging down Giordano and Brodie. At least Dougie Hamilton gets a reprieve tonight by skating with Jyrki Jokipakka. Brodie, Giordano, and Hamilton are all below water possession-wise, which should never really happen (in case you’re wondering, Tkachuk and Frolik are +10.8 and +7.8 relative, respectfully, so yeah, Tkachuk is going to stick if they’re paying attention). One day Glen Gulutzan Glen Ross is going to figure this out.

For the Hawks, Gustav Forsling is coming back tonight, taking Michal Kempny’s spot. While Rozsival has gotten enough games to knock rust off, seeing as how both Kempny and Forsling play the left side it makes some sense. This could have been solved of course by flipping Hammer back to the side he prefers to play, but no one gets in the way of Q and his experiments. So we’ll just leave it alone. The Hawks actually didn’t give up a power play goal against the Kings if you can believe it, and could continue that streak against a Flames’ PP that has been pretty woeful all season.

The Hawks are on the verge of a first winning-streak of the season. They’ve gotten points in four straight, and this would be a third-straight win if they can manage it. The schedule gets division-heavy after this, and going into that streak playing well would not be the worst idea in the world. To it, then. 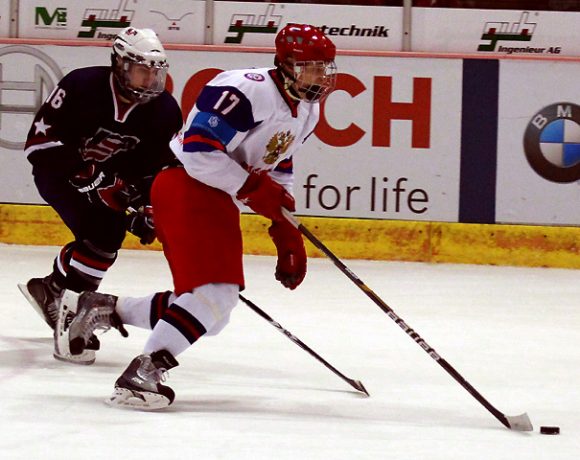