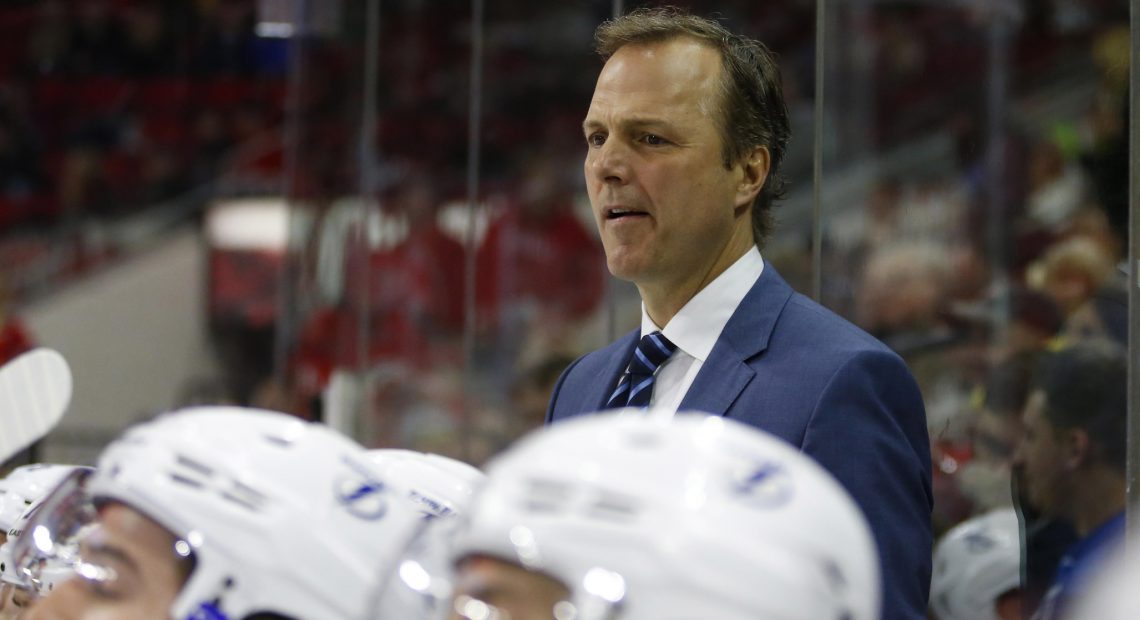 While not a proper eulogy per se, over the past year, we’ve become intimately acquainted with the odd public speaking demeanor of Tampa Bay coach Jon Cooper, who comes across as an oily, depraved step-dad, complete with juris doctor in hand. Over that time, speculating on Jon Cooper’s extracurricular proclivities has become a running joke in these editorial offices that has simply been begging for an IPO. So in honor of Tampa’s ouster, we’re burying this on a holiday weekend Friday afternoon.

And as fair warning, things are going to get incredibly weird after the jump.

Please note, these #CooperFacts are parody and not actually true (that we are aware of), and that this reflects more on us than anything else.