Let’s Go Around The World 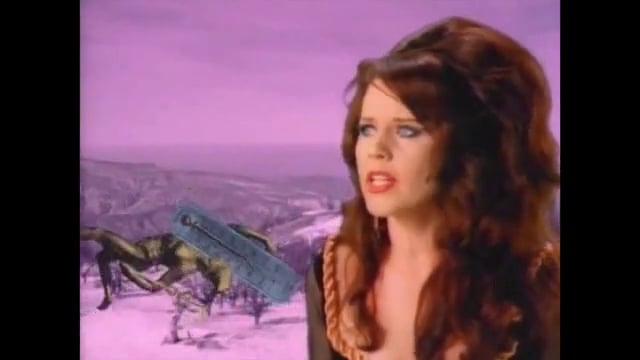 If the Hawks basically sat out the free agent period, let’s spin around the league and see what’s what now that the important stuff has shaken out.

-Clearly the biggest story of the upcoming season is going to be the Toronto Maple Leafs, and not just in the heads of their fans and media (which is really the same thing anyway). Whatever you might think of “Computer Boy” Kyle Dubas or their enclosed world view, this kind of “Fuck It I’m Throwing Deep” move is really rare in the NHL. Steve Yzerman gets praised for doing it, and really all he’s done is trade for Ryan McDonagh (though he might get Karlsson which would really be a one-up on the Leafs and send a good portion of their fanbase into their toy-filled basement…oh wait they never left there).

The question is how much better does this make them. Because they’ve lost Tyler Bozak and James van Riemsdyk to accommodate John Tavares, and that’s some 50 goals or more going out the door. Sure, Tavares improves whatever winger he’s with but almost certainly not to the level of the departed JVR.

And the Leafs still don’t really have anything on defense, though that unit was improved by stripping it of Roman Polak because Mike Babcock will play him. They’re still counting on a step forward from Morgan Rielly, but I think we know what he is at this point which is a pretty good rhythm guitarist but not a lead. Maybe a similar leap from Travis Dermott fills in these gaps, and as the Penguins and Knights have proven you don’t have to have a star-studded blue line to win, just one that gets it up to the forwards quickly and doesn’t wet itself in its own end.

Of course, those teams has top-end goaltending, and I don’t know how many Game 7 meltdowns people have to watch Freddie Andersen have before concluding he’s just good enough to break your heart. He’s only 28, and I suppose this is the time where he would  turn the corner if that’s going to happen. Still, you’re not getting past Tampa or Boston without goaltending, you’d think they’d know that already.

-Meanwhile, a little closer to home the Blues have also been aggressive, taking the ballast from the Leafs’ ship in the form of Tyler Bozak and trading for Ryan O’Reilly. This makes the Blues the most solid down the middle team in the division this side of Winnipeg. And yes, even more than Nashville because Ryan Johansen is facedown in a pile of ding-dongs right now and Kyle Turris just has that same bewildered look on his face. The Blues will still self-destruct trying to prove once again that Jay Gallon won’t shoot them all in the face accidentally, but they’ll probably rack up 100+ points before that happens. The Perron contract is stupid because he’s not spasming that season again and he’ll just fold under all the selfish penalties he takes, but they’re getting Fabbi Robbri back and if they can keep something from falling off Jaden Schwartz again they’ll be pretty dynamic. Sucks when they show more urgency than the Hawks do.

-Meanwhile, in the darkened and abandoned garage that has been the state of the Islanders for a good 30 years now, Lou Lamiorello continues to piss on his Hall of Fame pedigree by taking a team backwards. It’s one thing to lose out on re-signing Tavares, because hey that happens. But then to back it up by bringing in the stone-handed and stone-headed combo of Matt Martin and Leo Komarov, and then complain that every player is overpaid, sets this team back even more. As we’ve stated, Nofera-Lou hasn’t done anything in a decade to convince anyone the game hasn’t passed him by, and once he’s done turning into the Isles into something so foul they stop construction on the new arena halfway through maybe everyone else will realize.

Contrast that with Stan Bowman actively cheering Artemi Panarin to hit his bonuses in the press even though it would cause him a headache, or how the Hawks and other teams are so happy to pay their players, and maybe you start to see why most think working for Lou is a miserable experience. But it’s the Islanders, so is anyone really going to notice?