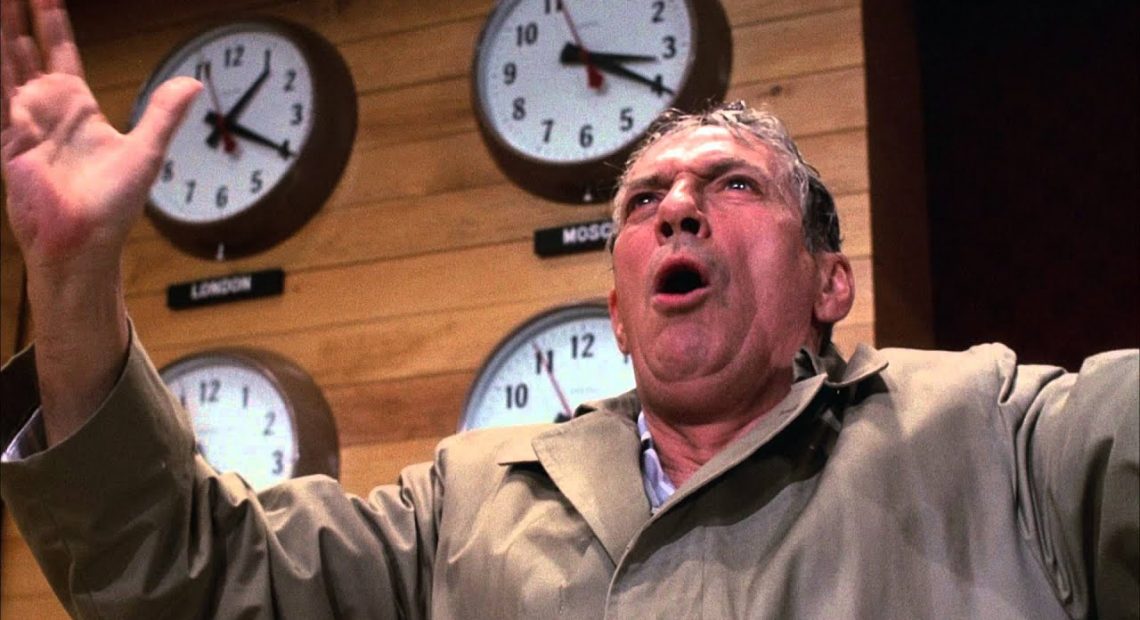 We’ve spent a lot of time reading tea leaves with the Hawks and what they say in the press. You don’t have to decode much to get to the heart of what Jonathan Toews and Patrick Kane were getting at yesterday:

Kane: “Yeah it’s tough. It’s just crazy that our season’s gonna be over in five days and that’s it for another year. Pretty frustrating, especially when I think a lot of us feel like we’re in our prime and be able to contribute, and had good seasons. But that’s the way it is.

More Toews: “And the guys that have been here for a while learning that no one really cares what you did years ago. We’ve gotta keep pushing ourselves to get better and better. The league’s getting better, our division’s getting better, so it’s tough. It’s a tough league.”

Clearly, the two main vets are not exactly thrilled with the front office or some other veterans in the room. Let’s try to unpack it all.

-You can understand why the players might be upset at no reinforcements at the deadline, because they did scrap and claw their way back into contention. You can also understand why any competent front office is not going to give up any prospect or draft pick for a player to maybe help them get labeled by the Flames in the first round. That’s not how you build a team. Players’ emotions often don’t align with the cold calculation of a front office. And that’s fine.

Still, it’s got to go deeper than this. We know Kane is maniacal in the offseason about working on his game, and it’s clear Toews is transforming the player he is from last year as well. He’s even said it’s a multi-year process. They saw what happened in the summer, and you can be sure that when those signings were made both Toews and Kane were like, “But those guys suck.” Players know, no matter what they say for public consumption.

It’s also clear that both Kane and Toews know the clock is ticking. Kane’s two best seasons individually have resulted in no playoff series wins. Toews heard he was finished, remade his game and body, had a career year, and did it for a pretty puke-tastic team. Where you could apportion some blame for last year to Toews, you can’t this year. They know they don’t have that many times at-bat being able to catch up to a good fastball. It stands to reason they’re not very interested in wasting another one on the likes of Brandon Manning.

-And it wouldn’t be a huge leap to suggest that Toews’s quote there, about no one caring what you did a few years ago, was meant to land right at the feet of the alternate captains. Duncan Keith and Brent Seabrook can run to friendly, Canadian writers all they want to proclaim how much they want to stay, but their play has clearly been making another statement. Last night was another excellent display of Keith drained of fucks to give, which Hess summed up pretty well last night. As I tweeted, his indifference is bordering on open rebellion.

What’s clear, and Bowman has said as much, is that he and McD will go to THE FOUR and lay out what the plan is to not have them go through a season like this again. But that meeting is going to be a lot more contentious than the Hawks were anticipating. Toews and Kane clearly have expectations, and the cards to act on them. Keith is either going to need a serious come-to-Jesus talk from all parties, or he’s going to have to be launched. If Keith is going to continue to clearly demonstrate he thinks his coach is an idiot, that can fester and grow in a dressing room and become a real problem. You know what that looks like? The pre-Berube Blues.

If the Hawks are married to Jeremy Colliton, and I’m not here to tell you they should be but they are, then you can’t have your most decorated player undermining him at every turn. Hess said as much.

The Hawks’ brass already had a serious selling job to do this summer. Turns out the biggest of it might be to their own players.