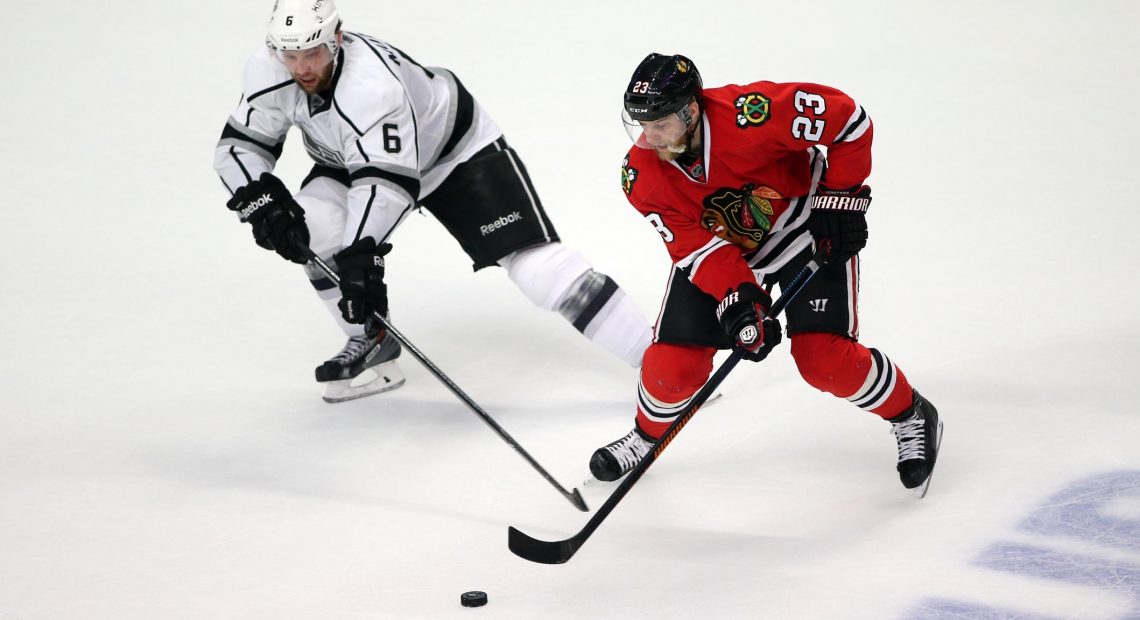 With the aquisition of Brad “Religion” Richards, even at the cap friendly number of $2 million dollars for this season, the Hawks are now currently around $2.2 million dollars over the cap while carrying 22 players on the active roster by opening night.

This means that someone is going to have to be voted off of the island in short order, particularly with the Convention coming up in a couple of weeks. If there’s one thing that McDonough and Blunk are conscious of it’s optics, and they’d hate to have a player kissing hands and shaking babies all weekend at the Regency just to have someone’s favorite player launched, even if they technically don’t have to until opening night in October. Add that to the cover that the long holiday weekend will bring tomorrow, as well as the tendency for media types to try to bury bad news on a Friday afternoon, and it would not be the least bit shocking to see someone go tomorrow.

Further complicating matters are the tagging issues that Sam had mentioned yesterday, in that the Hawks cannot exceed salary commitments for next year past this year’s $69 million dollar cap, which is key for re-signing Toews, Kane, and Saad, which again is something that McD undoubtedly wants to trot out at the convention. As of right now, the Hawks have $44 million dollars committed to next year, and in theory that should be enough to even wrap Saad up if Daydream Nation comes in right at around $10 mildo per. But things can change quickly in negotiations, and having breathing room is always helpful. So with all of that said, here’s a look at some of the likely candidates.

Game #5 – Blues vs. Hawks: Lineups & How Teams Were Built