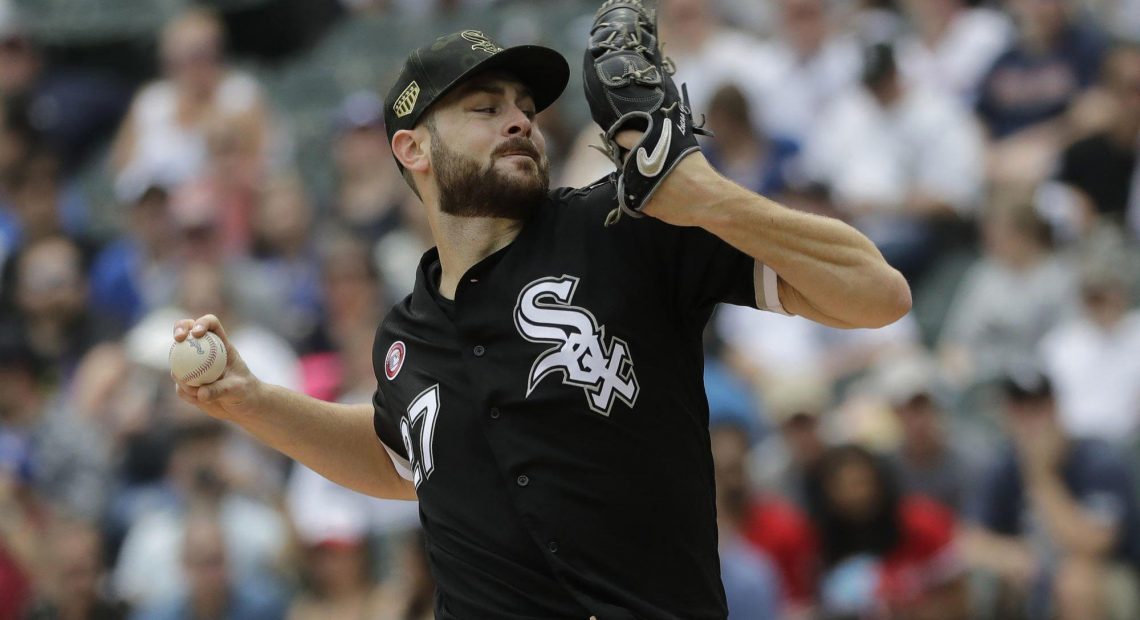 Before this series got going on Thursday, I wrote in the preview that the Sox had a near-golden opportunity to get themselves within striking distance of .500. When I wrote those words, I severely discounted the White Sox inherent and insatiable ability to completely screw up any golden opportunity put before them, like perhaps the golden opportunity to sign a 26-year old superstar free agent in his prime to accelerate a rebuild. Good thing that one hasn’t happened, right? Haha….. NO YOU’RE STILL CRYING ABOUT IT. Whatever let’s do this.

– Much to my own personal surprise, Dylan Covey was not complete garbage in his Thursday start. Would’ve liked to see a bit more swing-and-miss generation from him, but in reality I don’t think he’s any kind of starter long term unless you’re in a bad pinch, which the Sox rotation currently is. But in the end he came just one out shy of a quality start and kept the Sox in it for them to eventually pull off some bullshit in the 8th and win. Thanks, I guess.

– Speaking of that bullshit, although it worked out, I could not hate the decision to have Ryan Cordell bunt Yolmer Sanchez home anymore. Cordell was 2-for-3 in the game and at the moment it happened was hitting .253 with a .754 OPS. There was less than two outs. And sure, he’s your 9-hole hitter, and he might not be anything important after this year, but if I told you that any hitter had those stats and you told me you’d have him try the safety squeeze in a situation like that, I’d punt you between the legs. It worked out and they won, but that doens’t mean I have to be happy about it, dammit.

– Onto Friday, for which I have very little to say other than this – I am tired of Ivan Nova starts. Similarly, I am tired during Ivan Nova starts, because the motherfucker works so slow he is literally putting me to sleep. Also, shoutout to Leury Garcia for Canseco-ing a dinger to Vladimir Guerrero Jr.

– Saturday was shortened by rain, but that didn’t take anything away from another good outing by Lucas Giolito. It wasn’t quite as dominant as his outing against the Jays last Sunday had been, but it was still strong, and he went superhuman in the fifth inning, throwing 11 pitches, all of them strikes, and striking out the side to get the game official. He also got credit for a complete game since he threw all five in a five inning game, which was the first Sox complete game since Chris Sale still wore white rather than red. At first I thought that Gio getting a complete game was a Twitter Joke, but then I got fantasy baseball points for it, so thanks, Gio! I’m keeping you around

– Today was a frustrating loss to take, because Reynaldo Lopez turned in a sold start himself and got no help in the process. He allowed one run over six innings, logging yet another quality start, but was left without a decision. That was thanks to Kelvin Herrera and Jace Fry serving up a pair of 2-run shots in the 8th and 9th innings, respectively. Herrera’s surrendered dinger was to Vlad Jr., who hit the ball so far that it just landed in my backyard north of Indianapolis. I’m not even positive the stadium faces this way, I’m just assuming he hit it all the way around the earth.

– Chalk it up as a solid weekend for Yoan Moncada. He ended up with just 4 hits in 4 games, and did go 0-for-5 with 2 K’s on Thursday, but his hits on Saturday and Sunday were all for extra bases, and he has his season average at .291 with a .882 OPS. I will take it, thank you very much. 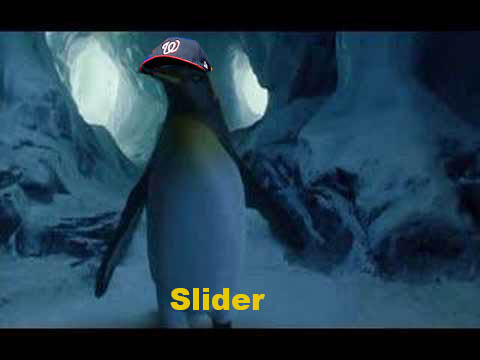 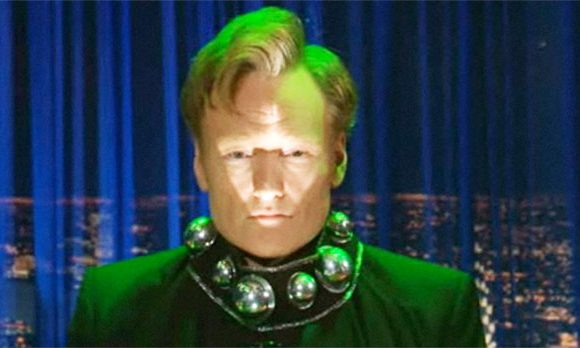 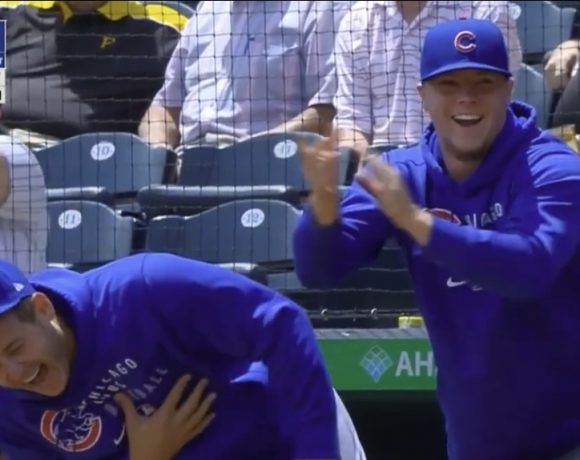