Series Preview – White Sox at Phillies: The Gang Gets A Gimme 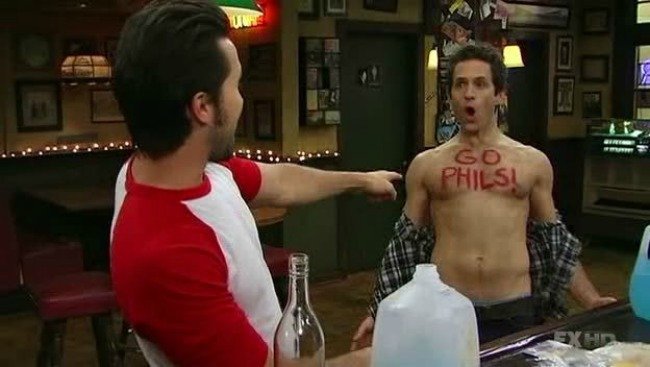 The Phillies have to be excited to welcome in the White Sox after seeing what the inept Mets were just able to do to the Pale Hose in Chicago earlier this week. Hell, everyone with the Sox coming up on the schedule has to eager for their arrival. At 4-16 since the break, the White Sox are who we thought they were before a few first half flashes had some of the fan base dreaming on a Wild Card run. The Phightin’s are what those Sox fans had hoped for, as they come into the weekend firmly in the discussion for a playoff spot in the NL albeit tied with 1/3 of the league for that right. They’re 7-4 in their last 11 to help pull into said tie, but that includes six wins against SF, DET and PIT with a series loss to NL East leaders ATL sandwiched in the middle. There will be no David Robertson revenge game as his season was finally, mercifully ended yesterday with the announcement of elbow surgery on the horizon.

The Phillies will not only be pleased to see the White Sox stumble into town having just been blanked by their rivals in New York, but they’ll also miss Lucas Giolito and take favorable match ups on Friday and Saturday with Ivan Nova and the return of BIG BOSS Ross Detwiler before getting a resurgent Reynaldo Lopez on Sunday afternoon. The Phaithful will get their first glance at new acquisition Jason Vargas in the opener, who has been quietly much better of late. Considering his 2019 campaign began with 13 earned runs and 35 base runners allowed in six April appearances and a flirtation with being both DFA’d and murdered by half of New York, a stretch of 3 ER or less in all but one start since April 13 makes him a solid addition for the stretch run. He’s posted two quality starts in his last three, coming one out away from a clean sweep in that time. They’ll round out the weekend with pitching acquisition #2 in Drew Smyly taking his third turn since joining the rotation, looking for his own streak of three consecutive quality starts. Staff Ace Aaron Nola takes the ball in between, looking to continue recent success. He had his best month of the season posting a 2.52 ERA with 43 strikeouts in 39.1 July innings.

The Philly offense is currently all over the map. In the aforementioned 7-4 run, they’ve scored six runs or more in four games while putting up four or fewer in the other seven. That struggle for consistent runs is a theme throughout the year, as they’re the only other NL team in that tight Wild Card race with a negative run differential at -16, one better than the Brewers. They’ve relied on the long ball to carry them to victory, with J.T. Realmuto and Rhys Hoskins the heroes of late. $330M man Bryce Harper hasn’t exactly been the force Philadelphia had planned on when they signed him in the spring, but July did see his best splits thus far for AVG, OBP, OPS and wRC+. He also carries a very appealing 138 wRC+ at home and will likely increase that number against the soft underbelly of the Sox rotation.

Speaking of that rotation, what can really be said to this point that hasn’t already? Nova is just going through the motions, with the simple hope he can make it five or more innings to keep from having to exhaust the bullpen like they are in any non-Giolito/Lopez starts. Detwiler takes this turn after Dylan Covey failed to get a single out last Sunday, so while that bar is pretty easy to clear the second half of the season is all about continuing to lower the bar for this sad excuse of a starting five or six. Lopez represents the best hope of the weekend having turned his season around since the break. He’s allowed a total of six earned runs over his last four starts, a major improvement over the nearly four he averaged per start for his first 18 of the season. This probably has a lot to do with a season-best 19% K-BB ratio in July, so if he can keep pumping strikes he can carry the success into August.

The Chicago offense continues it’s downward spiral into the deepest reaches of hell, ranking dead last in the entire league in runs (55), Home Runs (15), Total Bases (226) and all of AVG/SLG/OPS (.602!) for the holy trinity of suck. Jose Abreu and James McCann are the biggest offenders here, as they come in at a combined five XBH (4 HR) and .210/.175 OBP, respectively. McCann has been especially horrific in July, posting a THIRTY-FOUR, 3-4, wRC+ for the month. That is….atrocious. The team sorely missed Eloy Jimenez and Tim Anderson for most of this paltry stretch, but even in return they’ve been more hurtful than helpful with two hits over seven combined games since coming of the IL. Add to that Yoan Moncada and his 33 total bases/.821 OPS landing on the IL earlier this week and….you get the picture. Everyone sucks, more so than usual, and the one guy that hasn’t sucked got hurt. White Sox baseball, CATCH THE FEVER.

The Phillies should expect to take this series and take it going away, and even if their bats can’t solve Nova, Detwiler or Lopez they might be fine with a combined five runs for the series if they can spread ’em out. That’s all it’d have taken the Mets in three games earlier this week. The White Sox COULD have taken this slide and turned it on it’s head by conducting a mass promotion of overly qualified talent at Charlotte, but they’re all still working on their salary suppression clocks instead.

What a time to be alive, Sox fans! 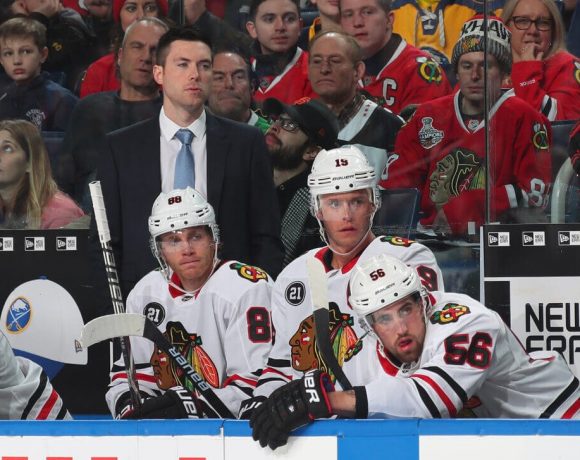 Live From The Five Hole – Rise 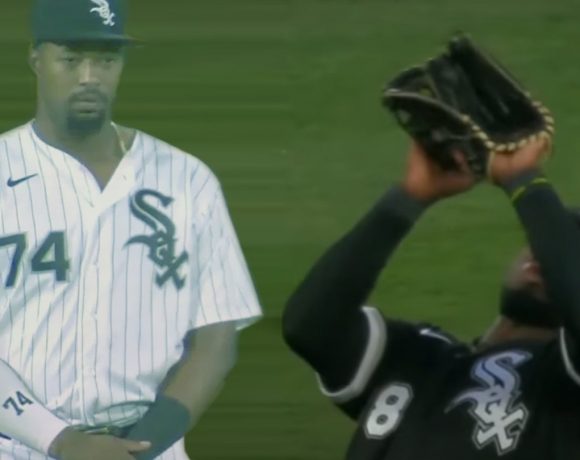 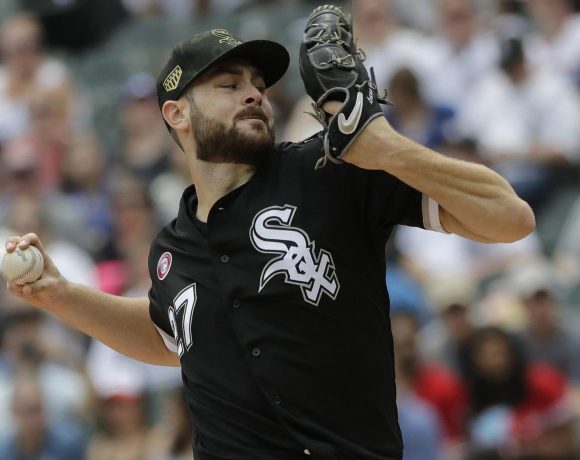