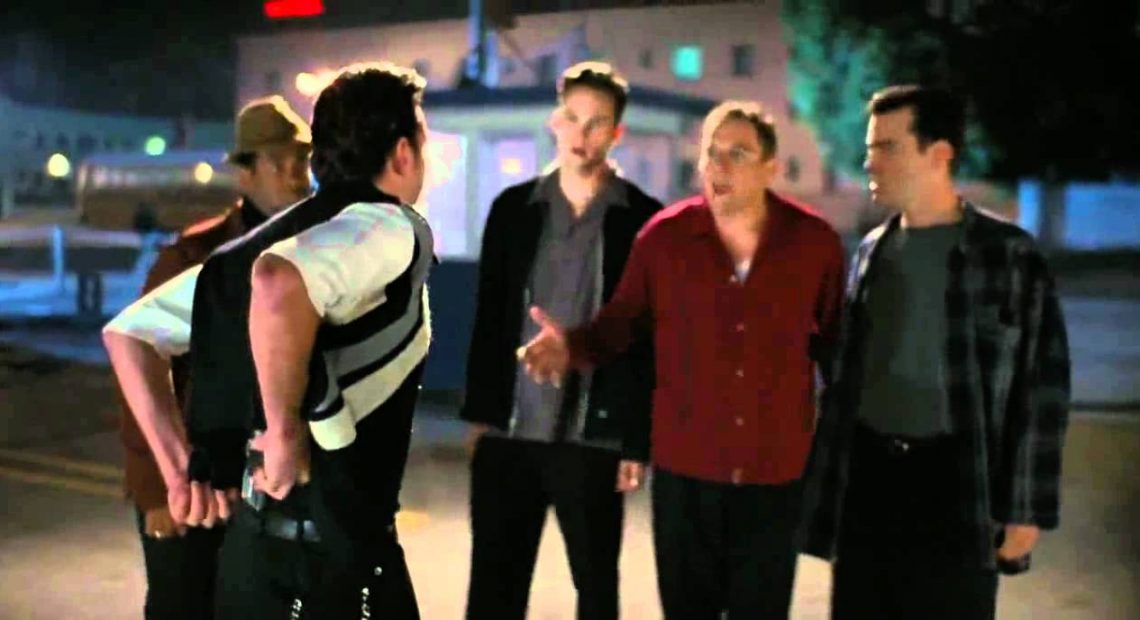 Jen Neale has been doing this for us whenever the Ducks are around for close to 10 years. She really deserves better. Follow her @MsJenNeale.

The Ducks sit atop the Pacific at this early stage. Also, every metric says they’ve been getting wailed on every night and should basically be winless. Which is the truth?
They’re absolutely getting wailed on each night and I think it’s finally starting to catch up with them now that there’s tape to study. Nobody knew what to make of this team because of all the injuries and the unknown names in the roster.
Is this the year John Gibson is a Vezina finalist? Is it going to have to be if the Ducks are to have any hope?
Ughhh. John Gibson is the bane of my Ducks existence. He signed a massive eight-year contract in the off-season and is putting up a good start. The thing is his play style is unsustainable from a health standpoint. He’s going to have a stellar first half and then probably end up missing 20+ games over the second half of the season. By the time he’s “ready for the playoffs” the Ducks are on the brink of elimination and relying on old man Ryan Miller. It’s the same story every year. Sigh. I still miss Frederik Andersen. ANYHOO, the Ducks will make the playoffs regardless of Gibson and get bounced in the first round because of Gibson.
There’s a couple kids in the lineup these days in Sam Steel and Kiefer Sherwood (who needs a new name). Real reasons to get excited? Anyone we missed?
This season is the culmination of Randy Carlyle’s worst nightmare. He doesn’t have an enforcer in the lineup, he’s been mandated to play fast, not the grind style he’s always done, and he HAS to play a lineup full of rookies because of injuries. Kesler has the hips of a 90-year-old, Getzlaf is a perpetual lower-body injury, Perry will be out at least five months with a torn MCL, and Jakob Silfverberg is out with a non-displaced fracture in his hand. It’s like Adam Henrique and the Electric Mayhem out there. (That doesn’t even make sense. I just wanted to write it.)
Kiefer Sherwood is a great name. So is Sam Steel. I’m enjoying watching Maxime Comtois, also a great name, a physical kid with a great shot. There are about 394283907842 rookies in the lineup but those three are tops right now.
The Ducks have a ton of young d-men and some young forwards who at least look useful. They don’t need a total rebuild given what’s already here. But do they have the forwards to take the responsibilities off Kesler, Perry, and Getzlaf and eventually pivot from them? A rebuild on the fly, if you will.
Rebuild on the fly is the Ducks style. I give Perry, Getzlaf and Kesler two years max before they just give up and only show up to collect checks. The saving grace is Martin Madden and the Ducks amateur scouting department. The Ducks have given away more talent (Shea Theodore, William Karlsson, et. al) than most teams in the league. Since they’ve spent the last two, maybe three, drafts picking up more forwards and we’re starting to finally see them emerge from junior. I like what Dallas Eakins is doing with the Ducklings down in San Diego and feel good about them eventually filling out the lineup with Rickard Rakell, Silfverberg, Henrique and the rest of the Electric Mayhem.