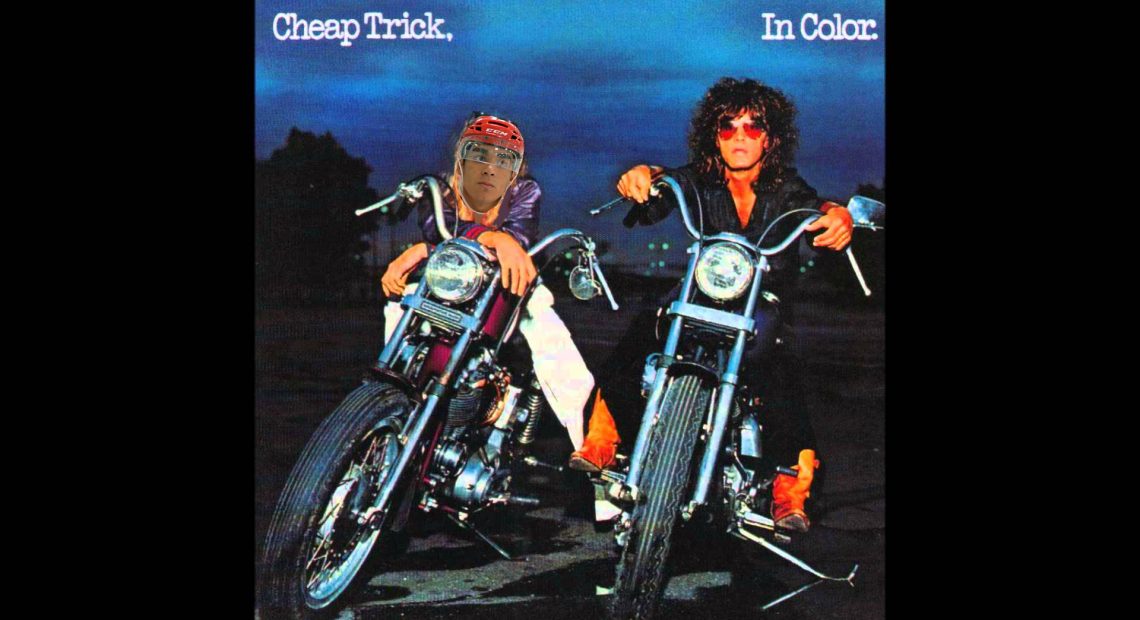 You’ve probably heard all the complaints and conspiracy theories about baseball’s offseason. Be it tanking teams, teams that are only “tanking,” collusion, analytic front offices, whatever the cause you might think has led to everyone being quite bored. But if anyone actually paid attention to hockey, or if the players had a union worth a shit, the case of Andreas Athanasiou this past summer would have generated similar talk, especially considering the inaction of everyone else.

Athanasiou came off his rookie year when he played 64 games and scored 18 goals. Hardly Earth-shattering, but given that he’s perhaps the fastest skater in the league and his age, there’s certainly a lot of potential there. A player a lot of teams would certainly like to have in their holster, for sure.

And then he sat. And sat. Now, this is where you’d have to interject that Ken Holland boned himself with a lot of stupid contracts and simply didn’t have the money to pay Athanasiou what he probably deserved. This wasn’t a GM playing hardball, at least not totally. More like the hardball hit him in the head and Athanasiou was left to deal with the dizzy GM afterwards.

But then again, Holland didn’t have any reason not to even if he had the cap space. As Athanasiou was only a restricted free agent, he basically either had to take whatever the Wings offered him, or go to the KHL. It’s quite a league where your promising young players have to threaten going to play in Russia, where they assuredly don’t want to go, just to get anything near the money they’ve already earned. And according to reports this wasn’t a massive gap. Athanasiou wanted somewhere around $2 million.

Hey, we’ve been on both sides of this. We’ve been critical of Stan Bowman and the Hawks awarding contracts to their players well before they had to. The trade of Brandon Saad, the first time, was another example of the Hawks not wanting to play hardball. The system is rigged to let teams do that, and without any punishment. They can play chicken and never have to swerve.

Because no one came for Athanasiou. How many teams could have used a middle six winger with this speed and scoring instinct? All of them? Damn close. And as the Wings only had somewhere around $2 million in space, an offer of more wouldn’t have been beyond most GMs, and compensation would have been a first and third round pick.

And that’s a twofold problem. One, any player making $2-3 million per year, with exceptions, are not going to be worth a first and third round pick, at least to most GMs. The compensation levels are ridiculous. If you go above $3 million, it’s a 1st, 2nd, and 3rd. Think about a player making $4 million. Probably a 20-goal scorer, yeah? Second pairing d-man? Second tier starting goalie, maybe? Is that worth three draft picks? Then again, that depends on what you think of draft picks, because they develop a lot weirder than they do in baseball. It’s a hard system to judge, but GMs horde them like leprechauns to gold even though most of them don’t have any idea what to do with them.

But for someone it should have been. The Oilers are missing wingers everywhere, they couldn’t give up a couple picks for Athanasiou, who is certainly better than a lot of wingers they have? We could go down the list here. Isn’t Athanasiou the idealized version of Vinnie Hinostroza? What would have been the better signing for the Flames, him or Jagr?

But GMs don’t do it, and it’s not just the compensation. There’s a gentlemen’s agreement that restricted free agents will never be poached. Shouldn’t this be some sort of collusion? Except the compensation is in the CBA and could always be pointed to. It robs the players of all leverage until they’re 28 or so unless they want to go play in a lesser league thousands of miles from home. How can that stand? The idea of an offer sheet is to provide some sort of leverage for younger players and it’s been taken away from them by an unwritten agreement between GMs.

This would be something that the NHLPA should go after in the next negotiation. But you know how that will go.