Game #49 – Hawks vs. Red Wings Q&A: Our Q&A With JJ From Last Week, Because We’re Not Talking To Wings Fans Twice 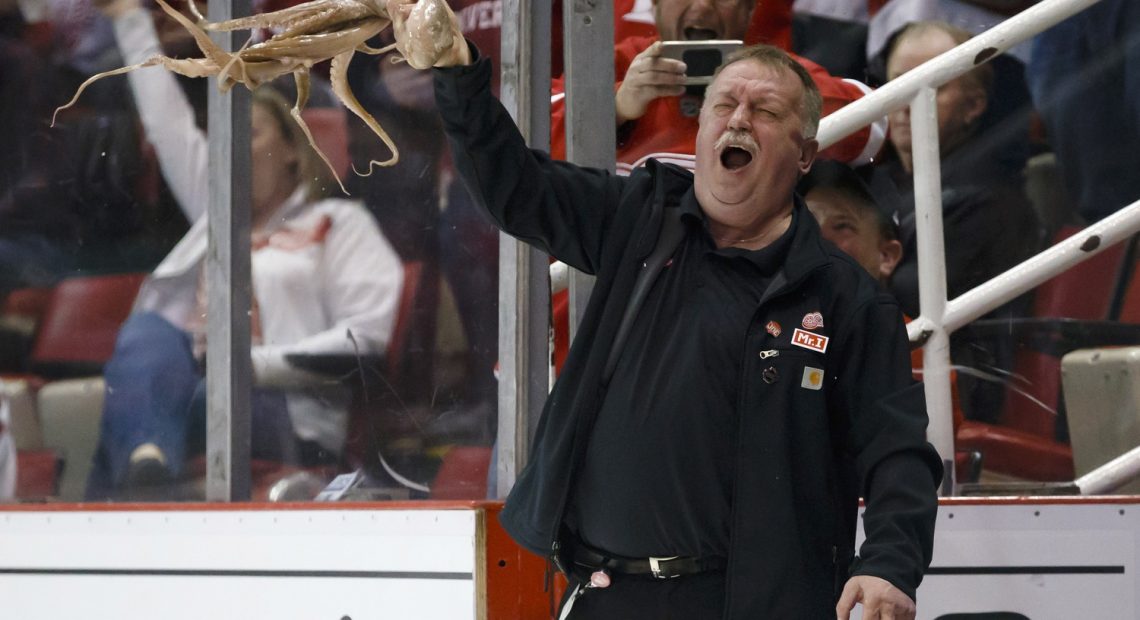 Not that much has changed since the Hawks laid an egg against the Wings 10 days ago. So here’s what we asked JJ From Kansas then.  You can follow him on Twitter @JJFromKansas and read his work on WingingItFromMowtown.com, if you really feel the need to mentally injure yourself.