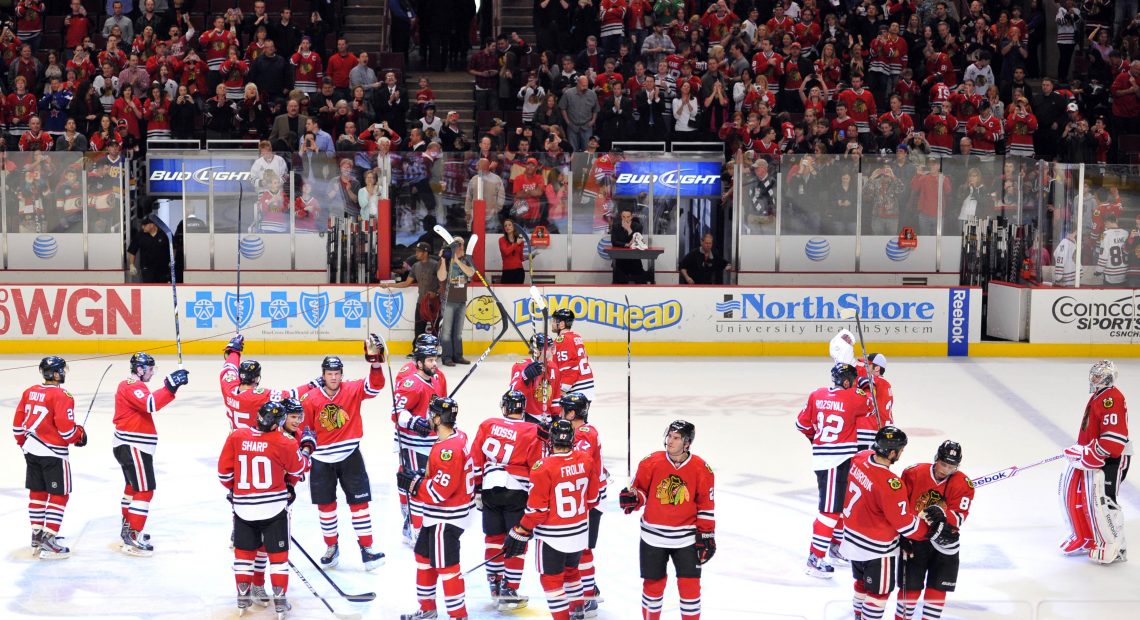 Just one more game left in the regular season. Who else is ready for games to hold some meaning again?

Good, me too. Now for some totally random and incoherent observations.