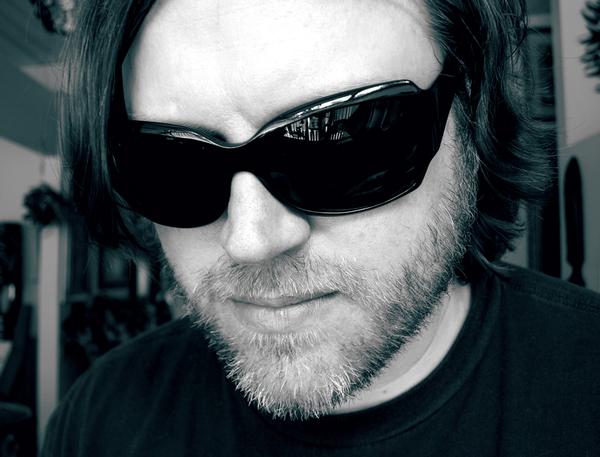 In the realm of modern rock, few if any artists live up to their name as well as Matthew Sweet, being one of the principal purveyors of power pop for the better part of 25 years.

Bursting onto the scene in 1991 with his third record Girlfriend, earning Sweet both critical acclaim as well as commercial success thanks in no small part to the anime-inspired video for its title track. Since then, the intermittently bearded Sweet has released consistantly excellent records, if not as commercial as successful, while keeping true to his original sound. Recently he’s collaborated with former Bangles’ singer Susannah Hoffs in an ongoing series of covers, the third of which will be released this year. But it’s Sweet’s mid-90s work that still remains his finest.