All The Boys In The Band Know How To Get Down – 2019 Sox Player Reviews: James McCann 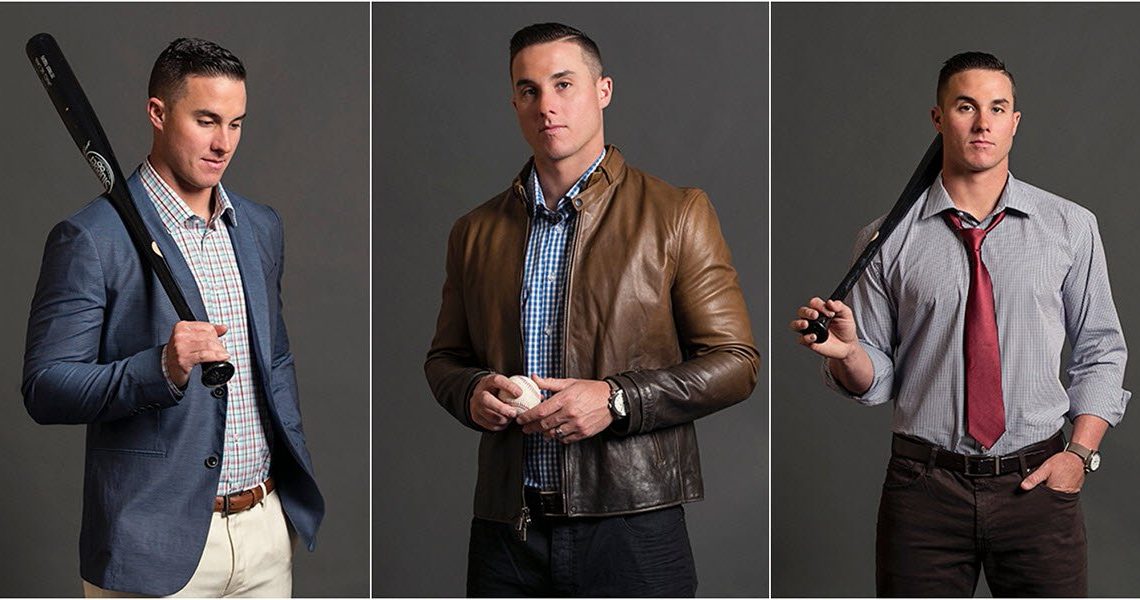 Tell Me A Story: Well lets kick this thing off with the best thing Rick Hahn did during the off-season, which was sign James McCann to a 1-year deal at a value of $2.5 million dollars (with an additional year of arbitration control for the White Sox). When this move was initially announced during the winter meetings back in December, I was supremely disappointed as Yasmani Grandal was still just sitting out there, like Fry’s dog in the Jurassic Bark episode of Futurama waiting for someone to sign him. Up to that point Grandal had better stats in pretty much every category available to us including the all-important framing ones. At the end of the season? Well Grandal still outperformed him in most categories except defensively where he was a -1.6 DRS, but the differences between the two were not the chasm I assumed they would be at the start of the season.

McCann started out the first half of the season pretty gangbusters, as he pelted opposing pitchers to the tune of .317/.374/.883 with 9 dingers through the end of June. This performance earned him his first ever All-Star nomination and the rave reviews of his teammates. You all know what happened next, however. After the All Star game McCann’s stats went plummeting off a cliff, resulting in a .224/.273/.667 line through the end of August. At this point folks began to question whether or not McCann was the real deal (and rightly so). He was able to lock things in again in September, however, and brought things back to a more respectable .242/.324/.763 to close out the campaign.

Whether or not McCann was pressing during July and August to justify his All Star selection we will never know, but one interesting thing popped up to me. McCann has been given a lot of credit to the turnaround of one Lucas Giolito this season. When I looked at their game logs for the first half of the season when McCann was raking at the plate, Giolito was doing the same on the mound. Then after the All Star break ended and McCann dove into his swoon at the plate, Giolito similarly fell off as well, though not to the extent that McCann did. It may be coincidence but it’s definitely worth noting.

Either way, Giolito credits James McCann for a good portion of his turnaround this season, and it’s certainly hard to deny the results. Giolito was an absolute mess by any measure last season, and turned into the Must See TV Ace Of The Future™ this season that we all know and love. Stuff like that can’t be discounted in the slightest. Defensively, McCann was above average this year in every category compared to most of his past seasons except for runners gunned down attempting to steal. He was 5th in the AL with 17 catches, which was a low for him. The Sox were 3rd best in the AL catching category with McCann behind the dish, which is a marked improvement from the previous half decade.

CONTRACT: One year of arbitration left, then unrestricted free agent in 2021. Would expect a raise of about 1.5 million this off season if the Sox tender him (They Will)

Welcome Back Or Boot In The Ass: Unless the Sox think that Zack Collins is the catcher of The Future™ and will be able to play 100+ games behind the dish (they don’t), then expect the Sox to tender him this off-season and then work out a long term deal with him shortly thereafter. Doing so would not hinder you from offering up a contract to Yasmani Grandal if you so desired.

Bringing in Grandal could create a rotating quadfecta at 1B and C, with Abreu, Collins, McCann and Grandal each taking time at C/1B/DH as the year goes along (Abreu won’t catch obviously). Even if they don’t get Grandal, McCann has proven enough this year to deserve another look behind the plate as the primary catcher. With Beef Wellington gone this winter the Sox will need a catcher to spell McCann if they don’t think Collins can play that many games back there.

I would think a 4 year deal at 4.5 million each would most likely be enough to buy McCann out of his last year of arbitration and keep him working with the young Sox pitching staff for seasons to come. With Michael Kopech returning from Tommy John surgery very soon and Carlos Rodon/Dane Dunning shortly thereafter, having a calming presence behind the plate goes a long way towards solidifying the rotation.

The other option would be to tender him, then flip him for whatever you could get at the winter meetings if you think you need to sell high on him or that this year was a fluke. With the progress Giolito made this year, I think this is very unlikely. The Sox got the most production out of the catcher position since Carlton Fisk hung up his cleats, and I don’t think they’re likely to give that away, which is totally fine with me. Besides, it would be really hard to replicate the FAR (Fashion Against Replacement) he brought to the clubhouse this year.