This is where the Sharks are supposed to be, just not how they’re supposed to be here. It took a miracle, they somehow overcame Martin Jones, the NHL’s favorite pet, and various injuries. Do they have anything left? The Avs are here because they have the player who might be playing the best hockey in the world right now, and that their goalie was also as good as anyone. The Sharks benefitted from Marc-Andre Fleury rediscovering his 2010-2013 form. They won’t get such benefits here. Can they overcome a good goalie with less than their full compliment of scorers?

Goalies: While MacKinnon stole all the headlines, along with Mikko Rantanen, Phillip Grubauer was becoming what the Avs thought they were getting when they traded for him in the summer. He put up a .939 against the Flames, who don’t lack for snipers. He only had to work hard a couple times, but giving up 10 goals in five games is a football in the groin. Grubauer has been galactic since February 1st, and it should probably be a given at this point that he’s going to be good.

What to make of Martin Jones. Swinging wildly between really good and slapstick comedy with almost no in-between against Vegas, Jones looked to have tossed away all that the Sharks are with that poor goal from Pacioretty in the 3rd period of Game 7. The Knights’ bed-wetting saw that wasn’t the case, but it wasn’t the stirring performance the Sharks would hope they can build on. He was excellent in Games 5 and 6 when he had to be, but the Sharks can’t have any idea what they’re getting. And they’ll be seeing MacK and Rantanen, who are better scorers than anything the Knights cough up, despite what they tell you.

Defense: The Avs got a boost from the addition of Cale Makar, but this is still a teenager playing his fourth game ever. They were much better than you would have guessed against the Flames, who kept falling apart in front of them. Tyson Barrie was everywhere, and they didn’t pay for having Zadorov and Nemeth on the team. I still won’t buy Ian Cole or Erik Johnson, or Zadorov and Nemeth, but they’re here. There’s more depth they have to deal with from San Jose than Calgary, and if anyone is going to expose them, it’s the Sharks.

The Sharks would have a bigger advantage if Erik Karlsson‘s groin didn’t sound like trying to pull the rack out of an oven that’s never been cleaned right now. He’s moving maybe at 60% of his usual grace, and that’s a problem. Still, it was enough to barely outlast the speed of the Knights, and the Avs aren’t any faster. Brent Burns is a disaster waiting to happen at any moment, But that’s why you have Marc-Edouard Vlasic around. Peter DeBoer finally figured out that Brenden Dillon blows, and was actually playing Joakim Ryan in OT of Game 7. That should continue, but won’t because DeBoer has his idiotic tendencies. Again, they got through the Knights, and here they really only have one line to deal with.

Forwards: This is easy. The Avs have one line, and probably the best line left in the West, and it was more than enough to kick the Flames’ dick into the dirt. Nathan MacKinnon isn’t going to be stopped, and he’ll bring Rantanen and ThreeYaksAndADog with him. But beyond that, you can have it. Yes, they were enough against the Flames, but Colin Wilson and J.T. Compher and Matt Nieto will return to their own level. There’s a collection of nice players under the top line, but no game-breakers here. The top line just might be enough, though.

The Sharks would have a big advantage here if Joe Pavelski was going to play, and we have no idea if he will. Without him, Logan Couture lacks wingers. Sure, there’s still Hertl, Kane, Thornton, Meier, and Nyquist and a few competent bottom-sixers. They’re still deeper than the Avs without Pavelski, but that gap is monumental with him. I think it’s doubtful he shows up, but this being hockey, who can say for sure?

Prediction: Tough one. The Sharks are much deeper than the Flames, and won’t have their top center just completely go Copperfield on them like Sean Monahan did. They should, should, expose the middle and bottom pairing of the Avs, which even with Makar isn’t up to this. And with Pavelski, I’d be much more assured that happens. But Grubauer over Jones makes up for that, or most of it. The Sharks might want a rest. They won’t get one. But they’re just a better team, especially if they get a Pavelski return. 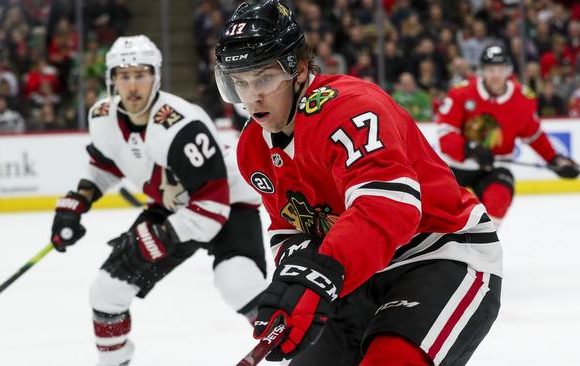 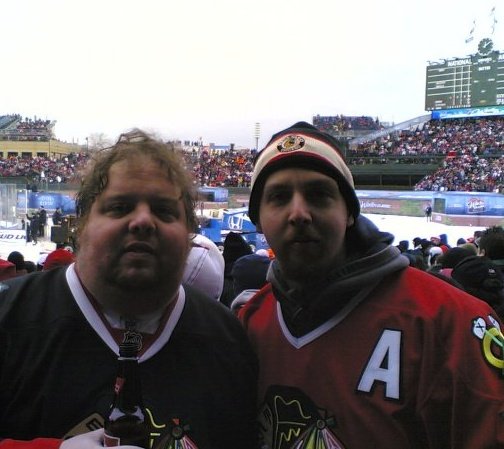