I have to admit to getting a real joy out of the no-context hockey of the past two nights. There are things I could try and make something out of. But I can’t convince myself that they really matter. Yeah, another attacked-by-bees effort from Crawford. A second night in a row a team with all the offensive punch of a possum on anti-depressants was able to muster a mountain of 3rd period shots. Some very sloppy play from the Hawks all over.

But it just feels more like a common cold to be shirked than a stronger disease sinking in. I guess we’ll find out more tomorrow night, where it’s probably not possible to treat any game against Vancouver as just another one to be ticked off the schedule.

But hey, you come for bullets.

-I’m sure Crawford caught a lot of hell from some circles for the first goal, and ones that go in from beyond the red line don’t look good. I can’t defend it, but that puck first dipped like a Kevin Brown in his prime sinker and then skipped up over Crow. It definitely looked tricky.

Of slightly more concern was the way Crawford was stabbing at everything, instead of accepting the puck on saves. And yet, he kept a Coyote onslaught at bay in the 3rd, however unseemly it looked. And I don’t care about shootouts.

-We complained earlier in the season about the Hawks going into a shell in the 3rd to protect leads. But the past two nights haven’t felt like that more than just the Hawks looking at their watch. Obviously, the Yotes are way up on the desperation scale.

-It’s amazing that it took everyone this long to figure out that if you keep moving on the power play, Kane will eventually find you.

-Speaking of the power play, Q was toying with is point men last night, getting Leddy out there with Seabrook at times. Makes sense, your best QB with your best triggerman.

-There was a flicker of life from Bolland again. A flicker.

-It’s kind of perverse how many shifts that Toews-Saad-Hossa have where it feels almost like there isn’t even another team on the ice.

And that’s really it. Enjoy the half-breather this week will be. Ramps up for real after that. 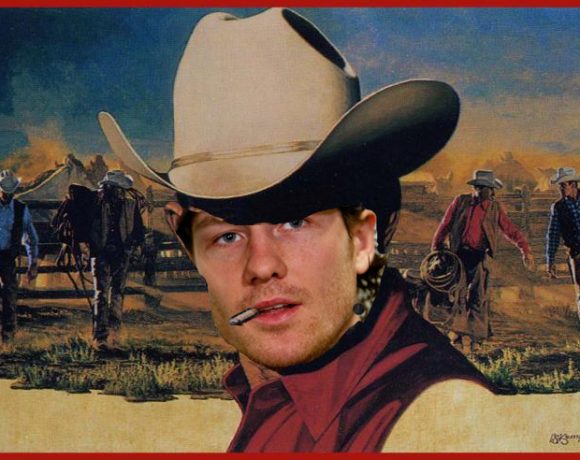