Weak-Ass Jokiharju Thinking, Ian Mitchell, And The Jam To Address 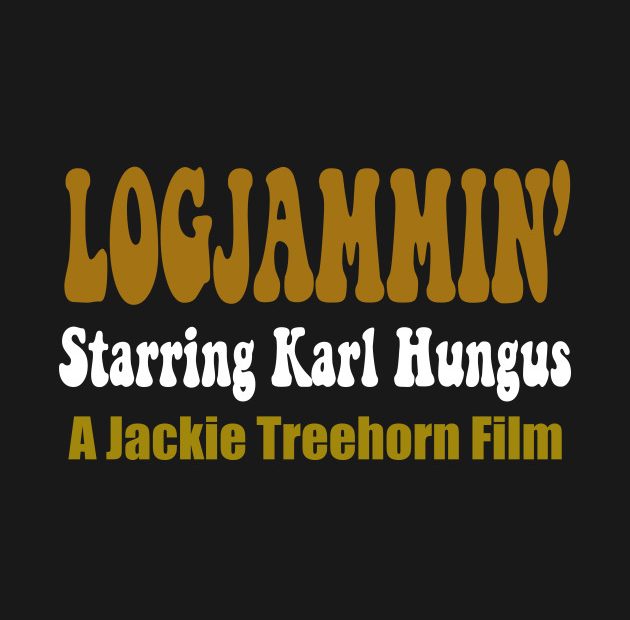 I think we can all agree, which sadly the organization won’t, that if you’re a team that has given up two of the eight 30-shot periods in NHL HISTORY, your blue line probably needs rebuilding from scratch. Blow it all up, start over, you lost. Maybe you can pick through the scraps and keep one or two pieces after you clear the soot, but you have the longest possible distance to go to form a credible or representative NHL blue line than anyone right now, and maybe fewer in history have either.

Let’s use a rough measure. According to evolved-hockey.com, the Hawks 2.9 expected goals-against at even strength per 60 minutes is the worst mark in the analytic era, which goes back to 2008. That’s 11 seasons, and no one’s done worse. Their 3.34 xGA/60 in all situations is also worst in 11 years. No team that we’ve been able to measure this way has been worse defensively than the Hawks, at least when it comes to the amount and types of chances they’re surrendering. So while you may hear, “THIS IS THE WORST DEFENSE I’VE EVER SEEN!” a lot from a lot of people who can’t find their own ass with both hands as they spill a Miller Lite on you, in this case it’s actually true.

Which is probably why the Hawks have been pushing their Four Horsemen Of The Defensive Prospects Apocalypse (we’ll come up with a better name, I promise) all season. They have to sell you on something, and they have to try and convince literally anyone they have any idea how to build a defense after foisting this upon you for a season (and really two seasons). Everything will be all right when they get here, is what they’re telling you. We know what we’re doing, just wait and see.

Well, one of them already was here, and that’s Henri Jokiharju. He’s currently in Rockford, playing on their top pairing, got 12 points in 15 games and everyone pretty much agrees he looks good there. And as we’ve said before, it’s not Jokiharju’s fault that the Hawks have built a defense where a 19-year-old kid who needs seasoning is also one of their three best d-men. If you have any arguments about that, Duncan Keith, I’ll point you to Wednesday’s turnover and then politely ask you to wait in the corner and think about what you’ve done.

Here’s the thing I’ve been wrestling with in the past few days, though: If the reasoning, or part of it, for sending The HarJu down was so that he could be part of a playoff push and play games with something on the line, then shouldn’t he be here now? The Hawks keep telling you they’re in it, and whether we like it or not a win tomorrow combined with a Coyotes loss (playing the Oilers so don’t count on it) pulls them within four points with a game in hand. And they still go to Arizona yet. So, no matter how loosely, they’re “in” it.

So what is it? If you’re saying these games matter and you’re trying to win, and at this point your draft pick is borked anyway, then you should be icing your best team. You wouldn’t put Jokiharju’s long-term development over what’s here in front of you. And if making the first round and then getting turned to plasma by the Sharks is really a worthy goal to your veterans, how exactly do you sell them on Jokiharju not being here? They’re not blind, they know the defense sucks, and they know that #28 is better than at least three guys you’re icing every night.

Flip Murphy to the left side, put Jokharju with him, and be done with it. Or, better yet, strap a feedbag to Seabrook, let him loose in some parking lot in Bucktown, and come back for him sometime in April, and let Jokiharju get some sheltered shifts on a third-pairing. Otherwise, you’re full of shit.

But we already knew that.

-Speaking of which, Scott Powers was on his travels again, speaking to Ian Mitchell in Denver (and if you’re upset you didn’t get to hang out with Mr. Powers in Denver, join the club). The main gist here is that Mitchell doesn’t know how the rumors of him not signing got started, and he at least hints at saying he’ll come to the Hawks soon without actually suggesting when. So fine, let’s say the Hawks will get their wish and Mitchell signs whenever Denver bites it in the postseason (and it had better be this one, because if he stays for a junior year there’s really no reason to not stay for a senior and then he can have his pick).

As we’ve said countless times, the Hawks have big decisions to make. And soon. Jokiharju, Mitchell, and Boqvist are all right-handed and all will not fit on the roster together. One, if not two, are going to have to be used this summer to get the other things the Hawks need.

While Boqvist might be a project, he also promises generational offensive talent from the back end (which to me means he should be up next year pushing the play and you just live with the defensive problems, but we’ve had that talk). Mitchell sounds like a diet version of that, and his uncertain signing status makes moving him tricky. And his value wouldn’t be all that high. You also wouldn’t sign him and then immediately trade him, not that he has any say over that. It’s a bad look and would make future draft picks a little hesitant. Which leaves moving Jokiharju. Which is yet another reason he should be up, unless the Hawks have concluded that will hurt his trade value, which means…great work here.

The Hawks record of moving prospects or younger players for actual value isn’t great. The Teuvo wound won’t ever heal, and you could see where any of these guys are sweeteners to say, get Anisimov’s contract off the books. Danault brought nothing back, and Hinostroza brought back cap space yet to be used. Ryan Hartman got you a lottery ticket in Nicolas Beaudin and an apparently dead EggShell. The Schmaltz deal looks to be the only recent winner.

So while the Hawks have decisions to make, you’ll forgive me if I’m a little tense about the one they make.