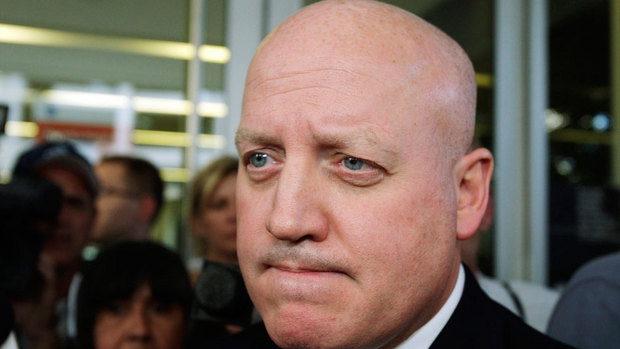 In an utterly predictable turn of events, the negotiations over the last 60 or so hours ended with a resounding thud not too long ago, as Bill Daly reportedly informed the Fehr brothers via voicemail that the PA’s latest offer was wholly unacceptable, and that talks would not continue any time soon and all other previous offers were now off the table.

Pardon me while I yawn.

Over the past three business days it had become clear that the major sticking points in this whole mess were the length of the CBA (league wanted 10 years with an option after year 8, PA wanted 5), and the contracting rights of the players, specifically the maximum deals. Nonsensical air-raid siren and Bruins play by play guy Jack Edwards had reported some specifics of the PA’s most recent offer from the always nebulous sources, so take it for what it’s worth:

If it’s assumed that these figures are correct, then the league’s reaction strikes me as a clear power-play in the waning moments of this dyslexic arms race. Everyone and their brother, including all the principles involved on both sides knows that things are close, and to flush it all down the crapper at this point would be folly. But then again, this is the NHL we’re talking about here, and it’s also common knowledge what the penalty for giving them too much credit is.

The initial blow-back from this is going to be moaning, wailing, and gnashing of teeth, perhaps even moreso than we’ve already encountered over the last 81 days. There already has been, and the Fehr’s didn’t even bother to call back to the league to seek clarifcation. Additionally, there are still two more press conferences to be had tonight, so who the fuck knows what hyperbolic fear mongering will come out of each side’s mouths. Either way, stay tuned, and try to not let all this get to you.

Tags: Donald Fehr Gary Bettman Just Fuck And Get It Over With Already NHL NHLPA 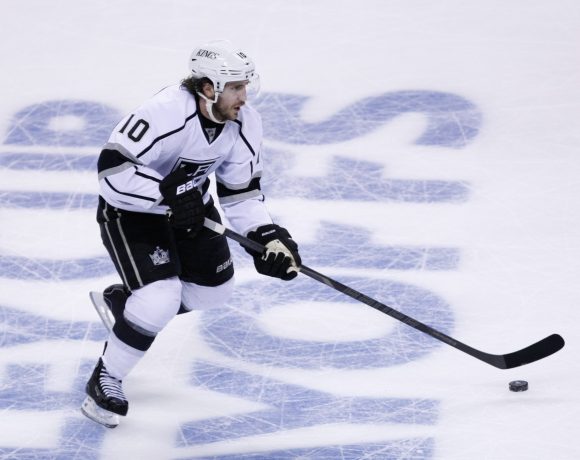 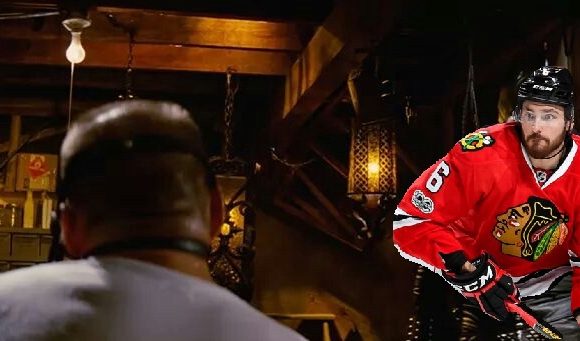