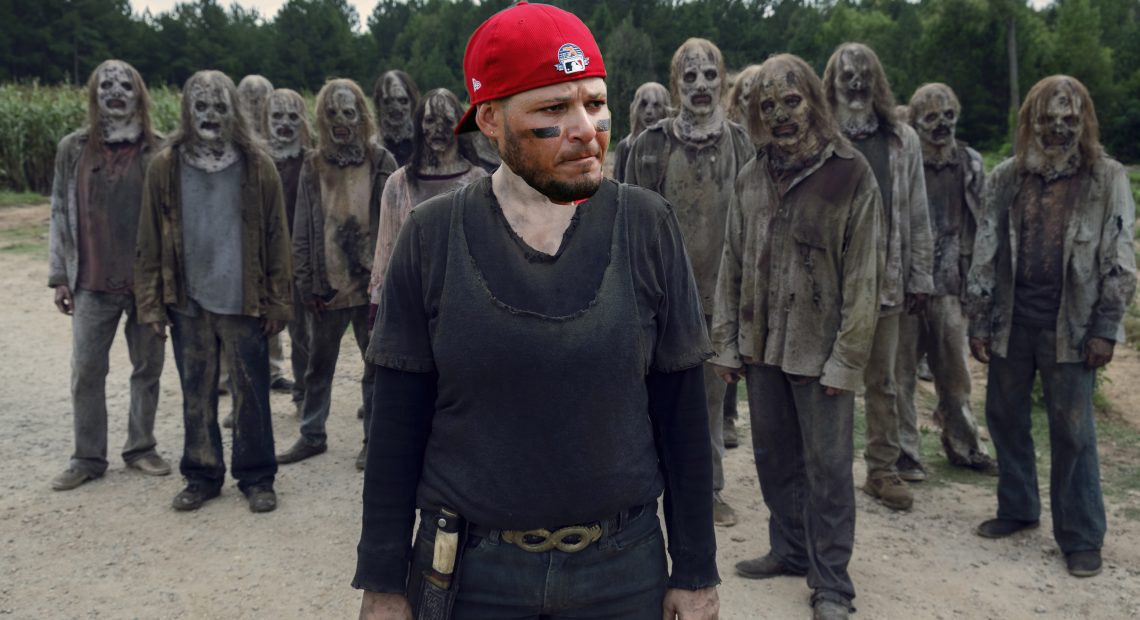 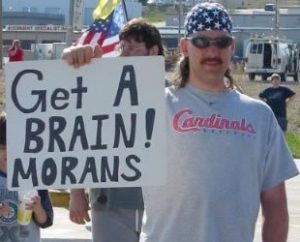 It’s been a bit since I’ve gotten the chance to talk with you all about the Sox. Unfortunately work occasionally cuts into my ability to churn these things out. Suffice to say in the time since I posted the Brewers preview some stuff has happened. The Sox started out gangbusters against the Brew Crew, then faded down the stretch. Then they lost 2 of 3 to the Tribe, and the first game to the Tigers before Dallas Keuchel decided enough was enough. He gave the young offense a verbal lashing, then repeated what he said (with less cursing, I’m assuming) to the local media.

What he said apparently worked, as the Sox dropped 15 runs on the heads of the Tigers after only scoring 10 the previous 6 games combined. Having Tim Anderson back certainly helped, as he kicked off the party by drawing an 8 pitch walk his first at bat back and was later knocked in by Eloy Jimenez with the 3 run shot. He also fell a double short of the cycle on Wednesday, going 4-5 and welcoming Matthew Boyd to the game by smoking a no-doubter into the left field seats.

Taking 2 of 3 from the Tigers should be the bare minimum for this team going forward if they have any interest in making the postseason this fall. Standing in the way of that this weekend are the Rona-laden St. Louis Cardinals, who have thus far only played 5 games this season.

We could go over how ridiculous it is ad nauseum to have the Cards try and pack 55 games in 42 days like they’re going to have to do to play out the string, but that’s best left to angrier people like our old boss Sam.

What this does mean is the White Sox are getting to play a team that hasn’t taken the field in over 2 weeks. One would have to assume both their hitters and pitching staff will be pretty rusty, and with the appropriate aggressiveness, be taken advantage of.

The Red Birds have only announced one starter thus far, and that’s the aging prince Adam Wainwright for game one of the doubleheader tomorrow. After only pitching 160 innings total from 2016-18 due to various maladies, Wainwright was able to reinvent himself last season which for a 39 year old is no mean feat. He started 31 games in 2019, going 14-10 with a 4.19 ERA. While that’s nowhere near the numbers when he was at the height of his powers, for a 5th starter on a team with playoff aspirations you could do a whole lot worse.

For the Cards actual ace, they turn the ball over to Jack Flaherty. Last year Flaherty went 11-8 with a 2.73 ERA and 231 strikeouts. His WHIP was outstanding at .093 which is pretty nuts for an entire season. Flaherty doesn’t throw smoke, usually topping out around 93-95 mph. What he does have is pinpoint control, which his 2.52 BB/9 rate proves. He mixes 4 pitches with regularity (4 seam, curve, changeup, and slider), and the slider has the kind of movement usually reserved for frisbee golf. Luis Robert is gonna see a lot of those, as will Eloy.

Were I a betting man, I’d put my money on him facing off against Keuchel on Sunday. The kid is the real deal, and as long as he’s healthy should anchor the Cards rotation for the foreseeable future.

Speaking of the future of the Cardinals, this weekend should feature the debut of uber-prospect Dylan Carlson (#1 in the Cards pipeline and #18 overall in MLB according to MLB.COM). Carlson was the Cards #1 overall pick in 2016, and slashed his way through their minor league system without getting much competition. Through AA and AAA ball last year, Carlson slashed  .292/.372/.542 with a .914 OPS in 126 games, which looks kind of like the Sox own CF prospect. Carlson is a switch hitter with a plus hit tool, and is an above average defender in the outfield. Hopefully he takes a few games to get his feet under him and is more a problem for the Cubs and not the Sox.

For the pale hose this weekend, the question is whether or not they can sustain the hot hitting they got in the final two games of the series against the Tigers. Pitching wise having both Giolito and Keuchel going in the series is a good thing, and game 2 Saturday would be the perfect time to use Ross Detwiler in an opener role. Detwiler has been pretty nails thus far in the season being used in a relief role, but hasn’t thrown hardly at all lately. Ricky Renteria decided he’d rather have Drew Anderson get rocked by the Indians on Saturday rather than use Boss Ross. Anderson has since been punted to the land of wind and ghosts (Schaumburg), so this seems the perfect opportunity for Detwiler and pleasant surprise Matt Foster to eat some innings tomorrow.

With the Cards hardly playing since the calendar flipped to August, the timing is perfect to steal at least 2 of 3 from STL. Having Tim Anderson lighting the fuse at the top of the lineup seems to be working, so more of that please. Luis Robert smoking that bases clearing double Wednesday is hopefully a sign he’s adjusting to the steady diet of breaking balls he’s been seeing over the past few weeks. Keep Eloy out of the netting, and the series should be theirs.