Two darlings of the midseason that have started to cough and wheeze (well, “started” isn’t correct but you get it) meet up tonight near the confluence of the Monongahela River and the Allegheny that form the Ohio River (I’ve watched far too much baseball in my life). While the reasons for the loss of titan status for both, they’ll recognize the struggles of each other.

For the Penguins, as it always seemingly is, the reason for their crash out of the top spot in the East and out of the Presidents’ Trophy race is they’re incredibly beat up. Paul Martin and Kris Letang are still missing from the blue line and that may be the case the rest of the year. Now Geno Malkin and his short-temper and quick stick have joined Pascal Dupuis and Joe Vitale on the shelf. Chris Kunitz missed a couple games in there as well. Basically, the Penguins have been reduced to one line and James Neal (though that one line is anchored by the best player on the planet) and a bunch of kids on the bottom six. At the back, it’s whatever Olli Maatta and Matt Niskanen can get to, because you saw what happens when talented forwards get clean looks at Brooks Orpik and Rob Scuderi. It ends with  a need for bleach and rags, basically.

For the Hawks, Teuvo Teravainen will come back in for Matt Carey. He’ll apparently play with Kris Versteeg and Peter Regin but no one’s quite sure why or if that will be the case because Q has been mixing and matching lines even at morning skates because Major League Baseball continues to spy on him from space. Bryan Bickell won’t play again but is apparently close and should be back for Minnesota on Thursday. I hope it is true that Versteeg has been punted off the top line, because he hasn’t deserved to be there for weeks. What the rest of it looks like? I’ll find out with you.

The last time these two met was in the snow at Soldier Field in something that resembled a rugby 7’s match in a pysch ward. Because it was actually physically impossible to try a stretch pass through a couple inches of snow, the Hawks didn’t and torched the Pens’ D on the rush. No reason that shouldn’t work tonight, as once you get the Pens running around in their zone they tend to lose all structure and Marc-Andre Fleury is most certainly not enough to bail them out consistently.

Pittsburgh has the same 4-5-1 record in their last 10 that the Hawks do. They’ve been beat by the Kings, Blues, and Phoenix lately. There’s no reason that the Hawks can’t match that, especially if they keep Crosby’s line from going nuclear.

I know the calendar says it’s still March. For me and the Hawks, it’s fucking April. Time to get everything in gear. I’m watching the Bruins right now, and watching the Bruins makes the “fatigue” excuse complete and utter bullshit. It’s time to stop taking the shortcuts and skate the puck up the ice and be close in support instead of trying to bypass with long passes. It’s time to get “above” your guy on the backcheck and be available for breakouts. It’s enough of trying to beat three guys at the blue line (looking at you, “Big Trade”) instead of just chipping it past and paying the price to go get it.

You’ve fucked about enough Hawks. Tonight marks the time to nevermind the bollocks. 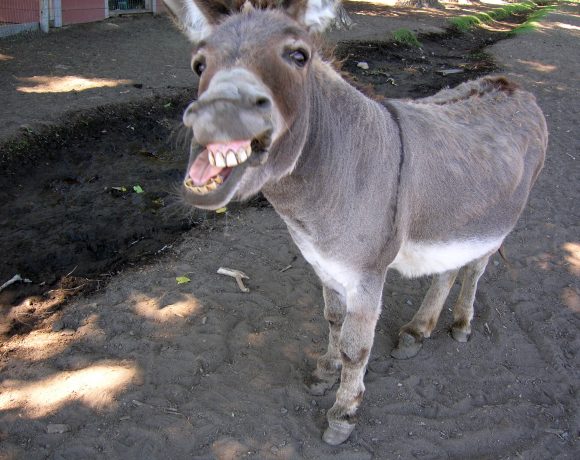 Oh, I Bet You Thought You Were Talking To Adults