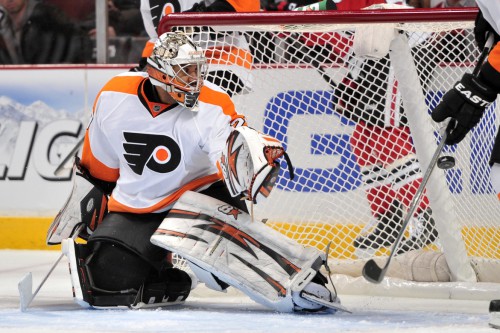 Great thing about this kind of blowout is that I can start sketching out the wrap throughout the 3rd to have it ready so early. Also tomorrow’s my first day off in forever and I want to make tonight count. Anyway, I know what you all come for but let me actually attempt something of a real wrap before we get to it. Don’t want to deprive you of my genius two nights in a row, obviously.

A quick story: Visiting my brother years ago when he lived in Miami, and we were listening to Hank Goldberg’s radio show. The Jordan Era Bulls happened to be visiting the Heat during that time, and Hammer remarked that the Bulls were Showtime then, taking the label from the Lakers.

That’s how I feel about the Hawks now. They’re Showtime. They’re a rock tour. Everyone wants to come see them. They’ll light you up if they feel like it and you give them the chance. They’ll beat you from anywhere with anyone. Sometimes you just have to sit back and revel in it. Especially when Saad pulls off that pass to Versteeg.

Anyway, some other notes:

-Ok, one complaint. Or a couple. The power play goals against were a perfect example of what’s been the problem on the PK other than the goalies. The Hawks are sinking in to this 1-1-2 to mirror the opponent’s umbrella that they’re seeing more and more. But the PP against just keep three guys high, forcing the highest Hawks’ killer to try and chase down three guys. That’s not going to work, especially when it’s Handzus. Voracek had all day to walk to the circle and fire.

The second, it was Toews and Hossa behind him was not closing down the middle shooting lane but worried about a cross-ice pass that is most certainly not the Hawks biggest problem when down a man these days. The Hawks need to make sure that someone is covering that one point man in an umbrella against them. It’s shots from the point that are getting through and causing scrambles that are killing them.

-Let’s stop pretending everything is ok with Jonathan Toews. Q can say he is fine all he wants, but he’s not taking draws, his skating looks slightly labored, and he’s not beating it back on the backcheck all the time. If he needs games off, give it to him. This isn’t the important time.

-There was a time when Luke Schenn was rumored to be heading here. I was excited by those rumors then. Sometimes (read: many times), I’m very, very wrong about hockey.

-I’d hate to think someone on the staff told Morin to muck it up more to stay around. But I’d also hate to think Morin came to that conclusion himself either.

-Antti Raanta will give up two goals whether you need him to or not.

-I find it uproarious when you can actually hear the frustration with Pierre in Eddie O’s voice. You can hear him thinking, “God man just shut up.”

Is that enough? Yeah, I think that’s enough.

Tags: Brandon Saad Chicago Blackhawks Jonathan Toews philadelphia flyers turn around bitch I got a use for you