Notes: Eichel has six goals in his last five…Hutton has been trash since the turn of the new year, with a .870 in January and a .906 in February…Middlestadt has two points in his last eight games, dropping him down the lineup a bit…How is Matt Hunwick still in the league?

Notes: We’re guessing a bit here because there was no official word out of the morning skate. There was talk about splitting up Kane and Toews out of practice yesterday, so that’s what we think it would look like if they do. But it could be anything…Might as well jumble the defense, but they won’t. Forsling probably gets back in to get your dinner to come back up…Kampf returns, which could see Kruger shift to wing and Anisimov centering the fourth line, but we have it the other way…Perlini is probably playing for his future here in these last 15 games. LA was a nice start, but he wasn’t anywhere against the Sharks… 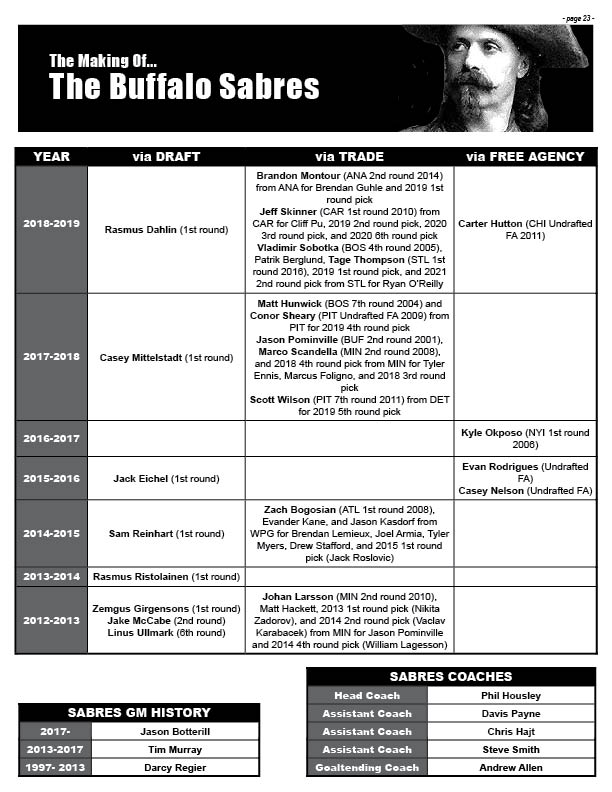