Game #58 – Devils vs Hawks Q&A: Once Again, The King Of Jersey Style 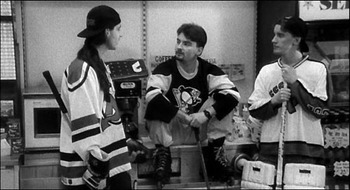 @HellBlazerViace is yet another creature we pulled out of the bin marked, “Unmentionables.” We took him home and fed him and now we can’t get rid of him. We did this a month ago when the Hawks were in Newark, and really nothing has changed much with the black and red outfit since. 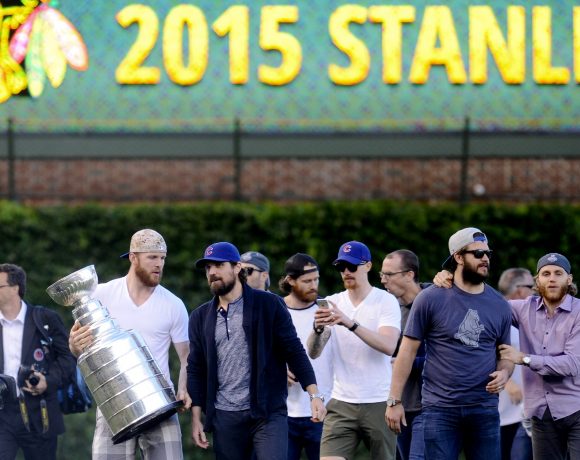