Notes: Ward gets the start tonight, with Delia getting the start tomorrow in Minny. You could argue that the Minny game is the more important, as in the Hawks’ mind the Wild are a team they’re trying to catch. Didn’t say it made much sense…Forsling was activated but wouldn’t appear he would play tonight. You’ll get your Forsling fix soon enough, whether you like it or not…Kampf and Saad have been a great combo when used, and we’d like to see more of it…Dahlstrom has been demoted, we think, but what Murphy is going to do with Koekkoek we have no idea… 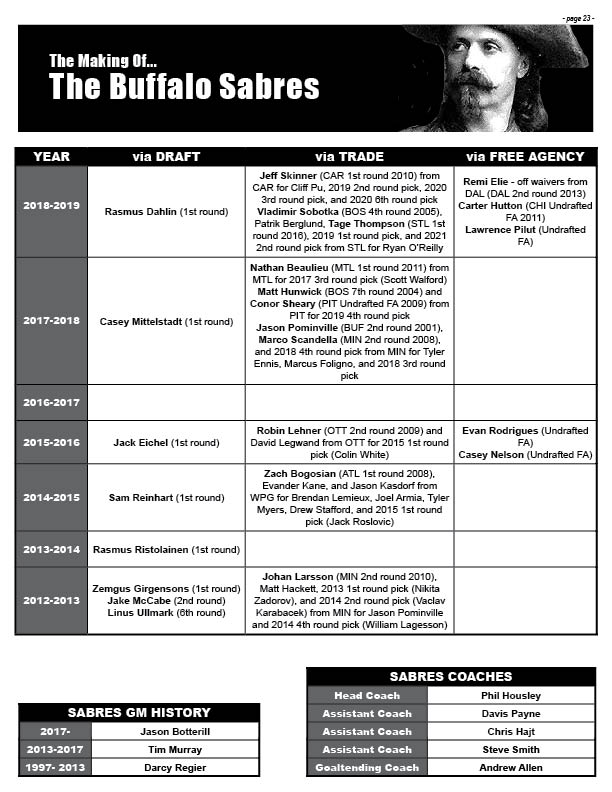