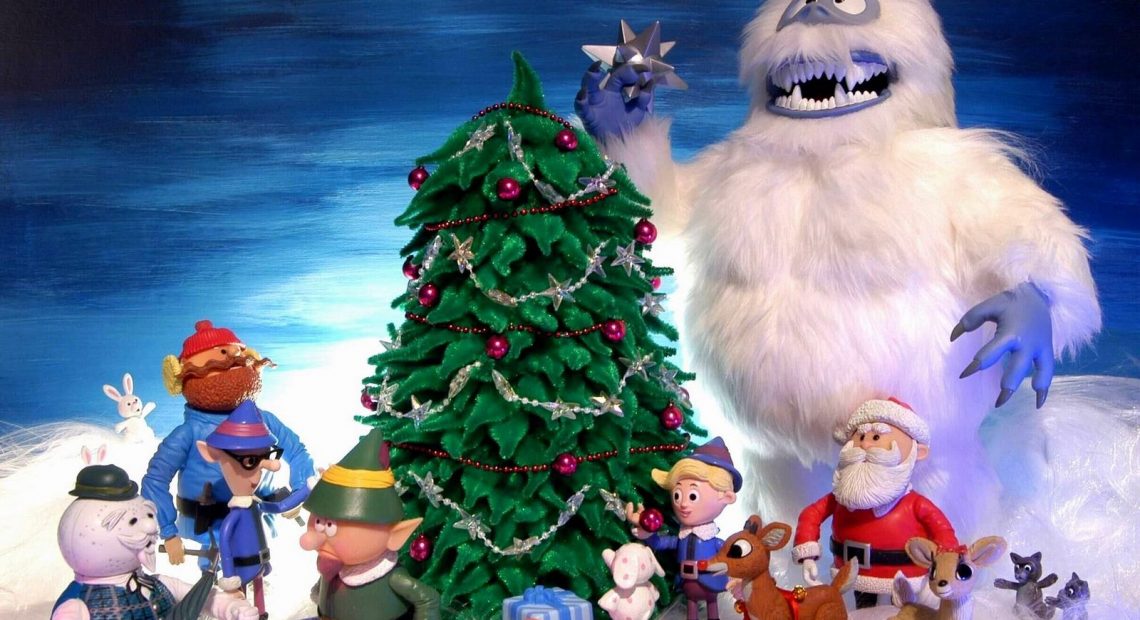 In between their matchups with the Hawks this week, the Avs hosted the equally fast Carolina Hurricanes and lost 3-1. While both teams are relatively equal in speed, the Canes showed their depth, particularly on the blue line, as compared to the Avs, and took the game away from them late after the Avs finally got on the board first despite being outshot and out possessed through the entire 60 minutes. Philipp Grubauer turned away 37 of the 39 shots he faced, and was kind of hung out to dry on Jaccob Slavin’s winner on a 3-on-1 with only 1:39 left. While Grubauer could go again tonight, given the way the Avs have towed with the Hawks so far this season, it would not be surprising if they tried to sneak

There is going to be no sympathy found here, however, as this is still a team that has basically done the “Time In A Bottle” scene from X-Men Days of Future Past to the Hawks all three meetings so far this year. Nathan MacKinnon, the Avs leading scorer, and third leading scorer in the league with 53 points, continued his points streak with an assist on Colorado’s lone goal on Thursday. It seems simply unfair that after having Joe Sakic and his wrist shot for a generation and a half, that the Avs would somehow manage to find a player with an even more lethal release. While it is extremely difficult to compare across eras in hockey (every single current player would be a 75 goal scorer in the 80’s), MacKinnon’s speed and his ability to fire his shot in stride and through traffic gives the effect of the shot just getting on opposing goalies impossibly fast. It’s sinful and terrible and unholy. The rest of the characters up front should be familiar by now too, with Gabe Landeskog finally playing like a non-shithead with Patrick Roy this far in the rearview, Mikko Rantanen’s improbably combination of size and speed like a Finnish Condor, Nazem Kadri and his two way churlishness, and finally J.T. Compher and his uncanny ability to demolish the Hawks. They’re all still here, same as last time.

On the blue line though, the Avs did get back Erik Johnson for the first time in nearly a month for the Carolina game. He spent the most time on Thursday with Anton Lindholm, and played his customary 20ish minutes total right away. That left Agent Sam Girard (I DON’T CARE) and Adam Graves as one of the other pairings, and Ian Cole and Nikita Zadorov as the other. Of the three, only the latter of Zadorov and Cole did not get absolutely skulled by the Canes on Thursday. If there is a weak spot to this team it’s the blue line with Cale Makar out, but a team like the Canes can take advantage of that. Tonight’s opponent…not so much.

As for the Men of Four Feathers, if Thursday in The Peg showed anything, it’s that the Hawks can stay competitive and win games as long as they get virtuoso individual performances at both ends of the ice to overcome their structural and speed deficiencies. Obviously plenty of deserved shit has been talked about Robin Lehner and Garbage Dick here, but both were outstanding against the Jets, and were the only reason that game ended the way it did and not another 7-0 embarrassment. Of course the Hawks lost Brandon Saad in the process to an ankle injury for a couple weeks, and while plenty will deride him as being a disappointment, he has been on a 25 goal pace, and has been the Hawks’ most consistent territorial forward all year playing on a variety of lines. Saad is one of the only Hawks forwards capable of “getting them into their stuff” to borrow a basketball warhorse of a phrase. Whether it’s at the Hawks’ blue line or the opponent’s, Saad has always been capable of carrying the puck across it with speed and purpose. His absence will not go unnoticed. At press time there have not been any leaks from the morning skate as far as line construction, but given his history with Toews, it stands to reason that Dylan Sikura will take Saad’s spot on the wing opposite Dominik Kubalik.

Likewise with no morning skate, it’s difficult to say who will get the crease for the Hawks tonight. In general it has been a pretty stable alternation between Lehner and Crawford, and Lehner obviously played on Thursday. But Lehner also got yanked last time the Hawks were in Denver, and he’s coming off a fantastic performance, so coach Jeremy Trestman may want to let him atone for the performance and subsequent minor meltdown. Or it could just be Crawford’s turn and that’s that. Either way, whoever is in there is going to be perforated all evening long.

While it’s obvious the Avs will come out fast (because they just are fast), there will probably a little bit of extra bile in their throats given the late collapse against the Canes. If the Hawks have any hope of even getting this past 60, it’s going to take a phenomenal goaltending effort right from jump, and for them to get some bounces throughout. Not saying it’s likely, but stranger things have happened. ‘Tis the season, after all.