Since last the Hawks encountered the Devils almost two weeks ago on Christmas Eve Eve, the Devils have taken 5 of 6 points, all of which came by way of 2-1 scores. Most recently on New Year’s Eve, Lou’s crew held Sid and the Pens to just 20 shots on goal with only one going in against Fatso on Prudential Center ice. While the Penguins have been beat up of late, even with their missing pieces there’s more firepower in that lineup simply with Crosby and Kunitz able bodied, so credit the Devils and Peter DeBoer for limiting the chances against.

Tonight, the Devils will sport a bit of a different look than the Hawks saw 11 days ago. Ryan Carter will return from injury tonight, making Mattias Tedenby a roster casualty having been waived. And though Carter does complete an active energy line alongside Stephen Gionta and Steve Bernier, that won’t make up for the loss of Patrik Elias, even in his advanced age, as Elias will not play tonight.  Jags still paces the Devils in scoring, which will probably be enough to get him traded somewhere playoff-bound to not give a shit.

At press time, it’s not clear whether it will be Fatso or the Ginger taking the cage tonight. Though they’ve had a pretty straightforward rotation going on, Brodeur did start the New Year’s Eve game and will be on four days rest with an opportunity to play potentially his last game against the Hawks. Over his career, Marty is 9-3-2 against the Hawks with a 1.96GAA and .933 save percentage. Though much of that is buoyed by the Devils’ left wing lock heyday, Fatso did manage to lock up the all-time regular season wins record against the 2009 Hawks, with ended with the scene of Brodeur cutting down his own net being so awkward even Ricky Gervais would cringe.

As for our Men of Four Feathers, it’s right back to work after allowing a suddenly hot Islanders team to give them fits in Nassau last night. There are some icky trends that are starting to emerge in light of last night’s game, such as Patrick Kane’s line getting dominated in possession despite not exactly facing the stiffest competition from the Islanders, as well as the trend of the Hawks turning in a shitty defensive effort once again with Michael Kostka in the lineup. It was also the second straight game where the big guns from the Hawks were by and large kept off of the scoresheet. A third straight tonight and the Line Blender might be busted out for the first time in a while.

With no morning skate today, there’s no definite word on who will get the Hawk net tonight, but with San Jose coming into town Sunday, look for Antti Raanta to face the non-conference opponent tonight and for Quenneville not to risk sending Crow from 0 to 60 with three games in four nights. But after all, this is Joel Quenneville managing goalies being discussed, so it’s all up for discussion at any given point.

Peter DeBoer has very recently shown that he can choke the life out of a high powered offense at home with last change, preaching patience to his team, and counter-punching when the chances are there. But even if the Devils are more than outgunned on paper, the Hawks will need to capitalize on the few opportunities they’re given, and use their speed and depth to eventually wear the Devils out with whomever may be in net. Let’s go Hawks. 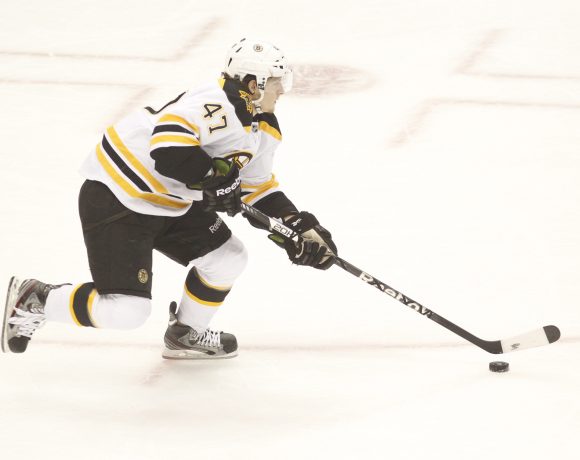 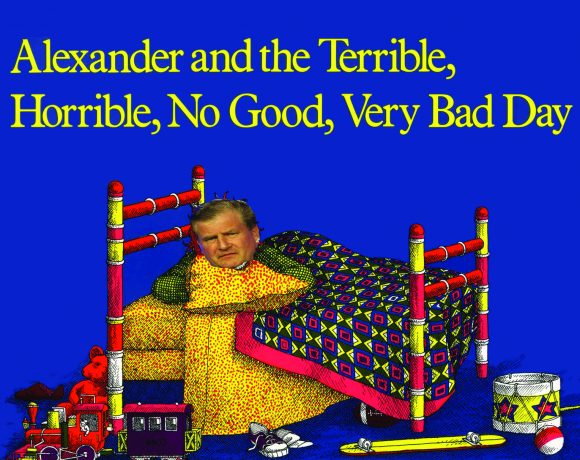