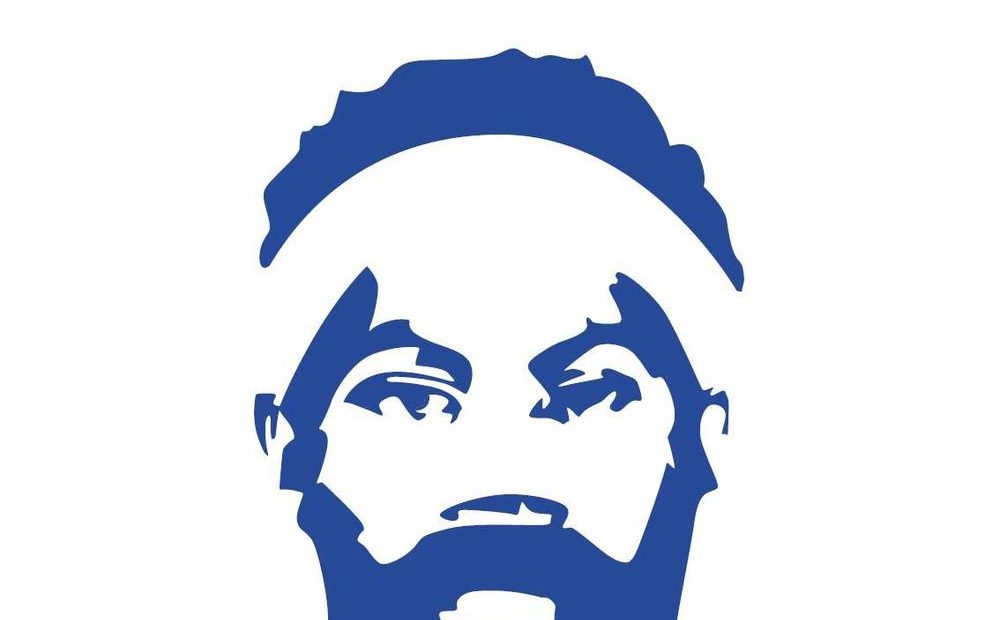 There will be lots of post-mortems in just over 10 days time when this season ends now. And that’s when it will end, which we all kind of knew but some of us had deluded ourselves into thinking there was hope it might go on for 10 days more. Which is kind of a silly thing to hope for, because those 10 days in one playoff series really have no more bearing on the future than missing out on them do. But it became official last night.

Even last night’s effort wasn’t a crime against the sport. The Hawks don’t have a trap-buster. They never really have honestly, but they had the forwards and the defensive discipline to grind it out in the past. Gustafsson is too slow, Forsling too dumb and slow, and Keith too manic with the puck. They don’t have forwards to just get it low and get it back other than Saad, especially with Caggiula hurt (and when you’re needing Drake Caggiula, that expresses things I never could through sheer prose). Dominik Kahun can in spurts, but he was on the 4th line for some reason. And they don’t have d-men who can get a shot through traffic. I’m not even convinced Gustafsson is that good at it, as his skill seems to be burying open ones. Seabrook used to, when he could get to any spot to even get a shot off quicker than can be measured with an egg timer.

Still, they didn’t try as much of the dipsy-doodle shit they did against Vancouver against the same tactics. They actively tried to harass the Coyotes d-men early and often to try and create turnovers at the Arizona line or just beyond to avoid that trap, which is what they had to do. Didn’t work, but at least they tried it.

But at the end of the day, the Hawks had seven “big” games that definitely would have had them in the playoff spots or right on them. The spots they’ve told you are the season’s goal. The spots they told you were the minimum for this season.

They took two points out of them.

It’s a second straight year without the playoffs for Team One Goal. Two years after you were told that everyone would be held accountable. So who’s been held accountable?

Brent Seabrook has been healthy scratched twice in two seasons where he’s been AHL-level. Duncan Keith probably can’t be demoted in the lineup, but other than occasionally Murphy and Dahlstrom taking last minute shifts, there’s been no sign of that either. Nick Schmaltz was held accountable, I guess. But that’s easy. Henri Jokiharju was apparently held accountable. That’s even easier.

Joel Quenneville was, though only after his GM was actively spiking his roster. And I don’t know that was the wrong choice. I don’t think it was, and I didn’t then either. But his replacement has done exactly the same (.500, which in the NHL is bad) with an improved roster. Q didn’t have Connor Murphy. Q didn’t have Caggiula. Q didn’t have Sikura. Q didn’t have Strome and Perlini (whatever that counts for). And Q didn’t have a back-to-his-best Crawford, which Colliton has had the past month. Where has that gotten the Hawks? A handful of themselves. Will Colliton be held accountable? When he was hired they told you this was a playoff team. They’ve snuffed it in every game they had that truly mattered. Keep in mind, if they’d just split those seven points from the 14 on offer, not only are they in a wildcard spot, they’re probably comfortably so.

After stealing a win out of Montreal and then struggling against Vancouver’s trap for a period. Coach Cool Youth Pastor switched the lines to whatever this is. Top Cat doesn’t have a point. Kane doesn’t have a goal. Strome doesn’t have a point. Neither does Perlini. Toews has two goals and three points. Brandon Saad has averaged a 65% Corsi over these five games, and the same scoring chance share, and has been on the ice for one goal for because all his work is being done for the benefit of balloon handed clods. Sure, teams go through snakebitten periods as a whole, and maybe this is it. Or is it that a very thin and fragile lineup needs to be perfectly assembled, and Beto O’Colliton did the opposite?

Will Stan Bowman be held accountable? He was the one actively trashing his coach in the offseason with his moves for an excuse to fire him, which he didn’t have the balls to do over the summer. He then installed his guy who is clearly not ready for this after one season coaching in North America. It was a hail mary to save his job. It didn’t work, but he’ll get away with it. While the broadcast spent several minutes discussing the Coyotes overhauling their scouting after having to trade three straight first-round picks, the names of Schmaltz, McNeill, Danault and Hartman certainly ring around the ears of Hawks fans (I’d throw Teuvo on there, but he was a sweetener). Will Stan be held accountable for his pro scouting staff? Because in the past that’s netted him a clinically dead Johnny Oduya, Dale Fucking Weise, Tomas Fleischmann, and an even more clinically dead Andrew Ladd. Sure, he fleeced Edmonton, but that’s filling-your-name-on-the-SAT shit. Strome and Perlini may yet work out, but the record is very spotty. This is the same GM who ruined last year by having no backup plan for Crawford than Anton Forsberg and JF Berube. Has it improved at all?

Will John McDonough be held accountable? It’s his enforced extensions to Bickell, Seabrook, and Anisimov that have hamstrung this team. It’s his message that this is a playoff team is broadcast far and wide, and yet it’s his team that’s not even coming close to that. By what standard is he judged? The building is still full, so I guess that’s what matters.

In a depleted Western Conference that made the hurdle of the playoffs barely knee-height, these Hawks will barely get within hailing distance. Their point-total this year will be the same as it would have been last year if Crawford had remained healthy. Perhaps even worse. They have the same 76 now, and you could easily see them only beating the Kings the rest of the way here (and there’s another thing they barf-belched last time, so who knows?). So how do you make the argument they’re moving forward? And they’re not moving backward, they’re in the same hell they were before. Not near the playoffs and not bad enough to get a true difference maker in the draft. And you have to believe the playoff threshold will return to its 95-point level next year because that’s just how things work. Do you see a 95-point team here without massive additions?

This was a team in need of a lot, and even at the draft they took the biggest project possible. And trading or buying out Keith and Seabrook, respectively, this summer, if that is the plan, is only going to ramp up the pressure even more. Their names still draw a ton more water than Bowman’s or Colliton’s do. Is there any forward in the system anywhere close worth getting excited about? It seems like the Hawks are poised to make the team good again just at the point when Toews and Kane are too old to do that. How many more MVP-worthy seasons do they think Kane has left in his 30s?

Who will be held accountable? The answer is no one, as the front office hides behind the three banners they were pretty much as along for the ride for as you and I were. And they can do that, because the Hawks have returned to their natural place in the Chicago pecking order. The Bears are Super Bowl contenders. The Cubs are still World Series contenders. The Sox are at least in the news and producing players their fans can get excited about. Even the Bulls stupidity knocked the Hawks back even more off the headlines.

So they can keep the status quo, because really, who’s looking?