All Hope Has Been Abandoned – Hawks vs Sabres, Panthers, Lightning, Coyotes Preview 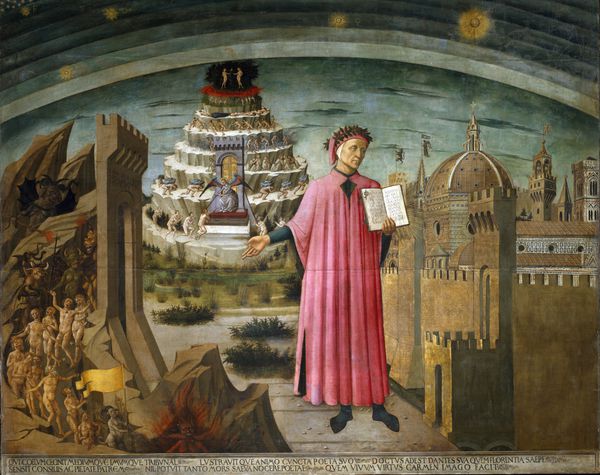 With the calendar soon to turn to April, the NHL lumberingly rounds its corner into the true home stretch, with this Blackhawks season mercifully coming to an end in just 16 more games. As a general rule, the post-deadline undead period for those teams who have stripped the roster for parts such as the Hawks should in theory offer a look at some of the youth that has been toiling in the AHL for 6 months now. But as has been apparently for years now, the Hawks don’t necessarily follow conventional wisdom. The only forward worth giving a shit about, Lukas Reichel, is being artificially held back for contract purposes, as exceeding 9 games in the show will allow his first pro year to slide til next year, and if this team were going to be competitive, it could sort of be understood. But there is a very real chance that we are all also observing the final games of the franchise pillars in Hawks uniforms, and Alex DeBrincat certainly has no reason to stick around beyond next season if they don’t. Add to the fact that none of the defensemen that had ARRIVED last season under Coach Jeremy Bevington can seem to break the lineup here even beyond the trade deadline and with Connor Murphy hurt, and things are beyond desolate. There is literally no reason for Connor Murphy not to be shut down after being knocked out cold, or for pending UFAs Calvin de Haan and Erik Gustafsson to be on the ice anymore, yet the general public is subjected to them on a nightly basis because Derek King and his Sith Master Marc Crawford are laboring under the delusion that they could be brought back for next season. Which is to say that this is an entertaining product and can’t-miss television. 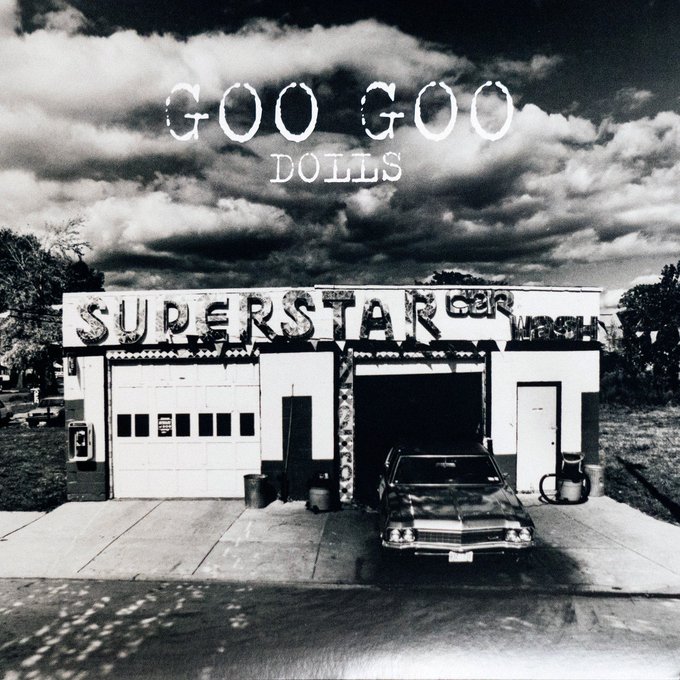 Given the slow-motion Armageddon that has been the past two calendar years and the commensurate scheduling considerations, this will be the Sabres first visit to the UC since 2019. And for them, not much has changed other than sending their malcontent captain Jack Eichel to Vegas for Alex Tuch and some magic beans. To be fair, the Hawks are probably about the same level of bad as they were at that time two, but it’s been a far more eventful and circuitous path getting there. To their credit, LOCAL GUY Don Granato at least has this team playing hard even if they don’t do anything particularly well, and will occasionally jump up and bit a contending team in the dick as they did outdoors against Toronto, or just this past week against both Calgary and Pittsburgh while needing extra time to do so. The Sabres are finally getting something out of the lumbering and unfortunately named Tage Thompson, who originally came over in the Ryan O’Reilly deal and is likely to hit 30 goals while currently sitting on 27. It of course remains to be seen if this is something he can sustain at the NHL level or this is merely a function of SOMEONE having to score on a bad team. Former #1 overall pick Rasmus Dahlin is still here and doing well enough to apparently make the all star game, but again, it was mandatory the Sabres be represented. LOCAL GUY Craig Anderson will be 41 in May and somehow he has the most starts for the Sabres at 22 (along with Dustin Tokarksi), and has 12 of the Sabres 23 wins. He played yesterday afternoon against the Rangers so who knows if he’ll get one last hometown start or not, but it’s no guarantee he’ll be done after this year either.  These are two evenly matched bad teams, so it’s likely they pull off an improbably entertaining game this even as has been the case with the Hawks all year, but it means nothing to either team. 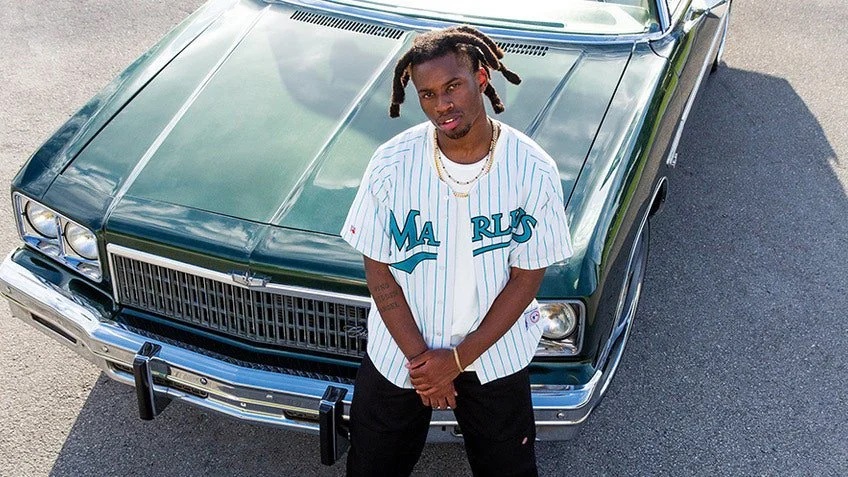 The Cats probably spent the most capital to fortify themselves for a long cup run in acquiring both Ben Chiarot from the Habs (for what reasons is anyone’s guess, he’s never been anything more than A GUY), and landing the prize of the deadline in prying Claude Giroux away from the Cold Ones about 10 seconds after his 1000th game with the club ended. Since the trades they’ve gone 2-1, most recently losing in Tronna to the Leafs 5-2, but beating the woeful Habs and Sens. While obtaining both of Chiarot and Giroux are nice additions to an already potent offense, they do nothing to address the two biggest issues that would preclude a deep Cats run – 1) how healthy is Aaron Ekblad going to be, and 2) will Sergei Bobrovsky shit himself again in the spring or not? 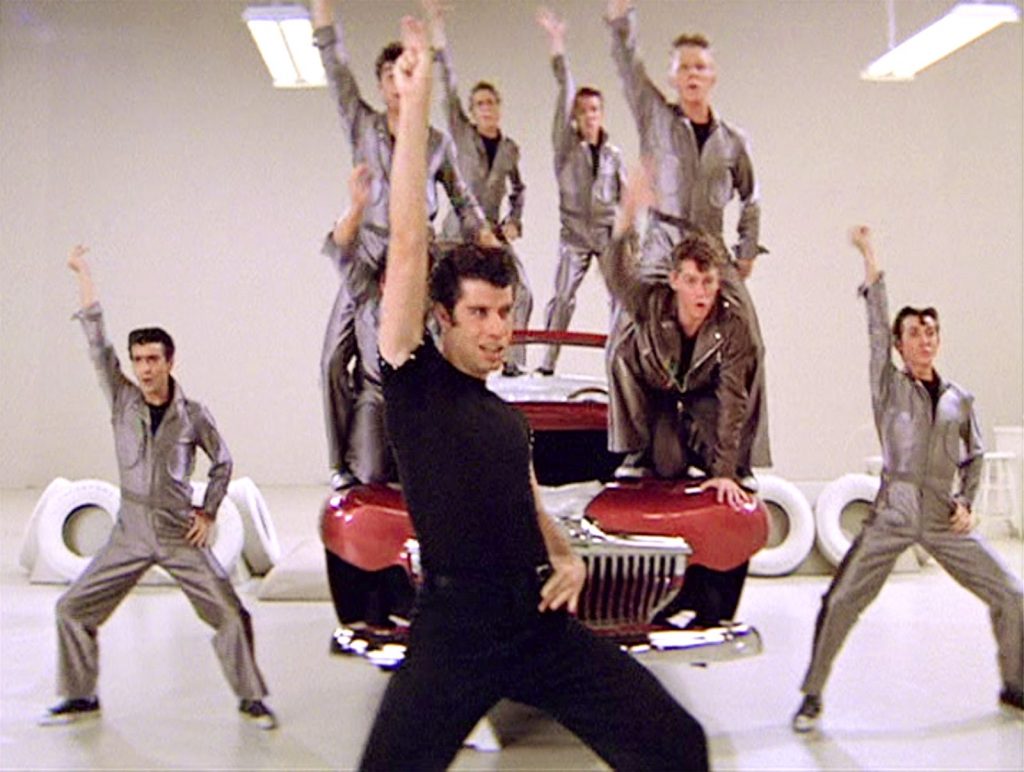 Will Jonathan Toews give Brandon Hagel a tearful, emotional embrace at any point during the game, similar to any of the 45 times Frodo and Sam are reunited throughout the course of the Lord of The Rings? Tune in and find out! Do not tune in to find out if the Blackhawks will win or not, however, because they are not going to. 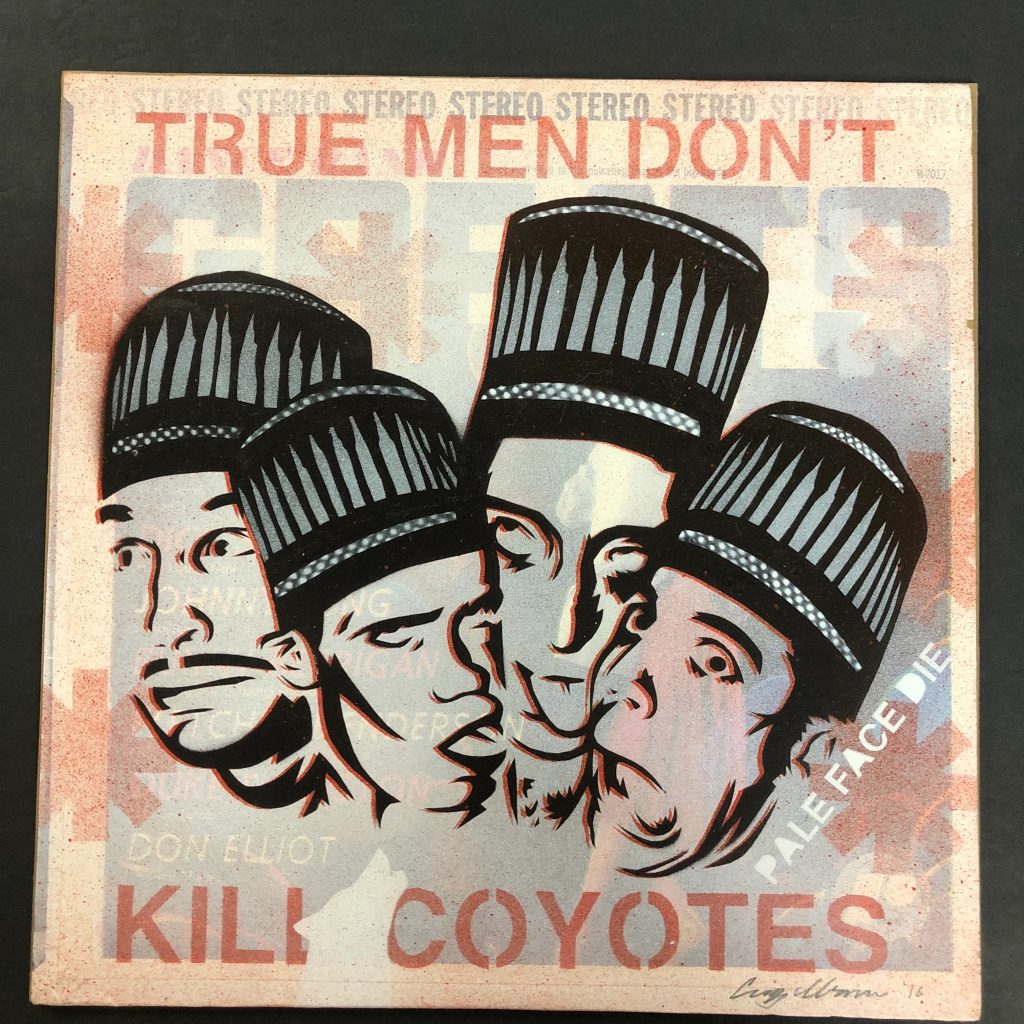 So the Arizona Coyotes are basically a Ponzi scheme organization who have been evicted from their current arena in Glendale come season’s end and will have to rent time out of Arizona State’s new arena, which seats approximately 4-5K. They have been a Troubled Asset Relief Program for years where teams send millstone contracts of elderly players who are effectively retired but only exist as basically a no show job on their roster, like so many retiree “residents” of the state. They have been willfully trying to lose for years on a minimal payroll in order to maximize the profitability of league revenue sharing and taking advantage of Gary Bettman’s seemingly pathological need to keep this franchise afloat and in Arizona despite every shred of evidence they need to be relocated. As of the time of this writing they have the exact same number of regulation wins (15) as the Chicago Blackhawks, whose previous GM made moves last off season thinking they were going to be in the playoff picture.