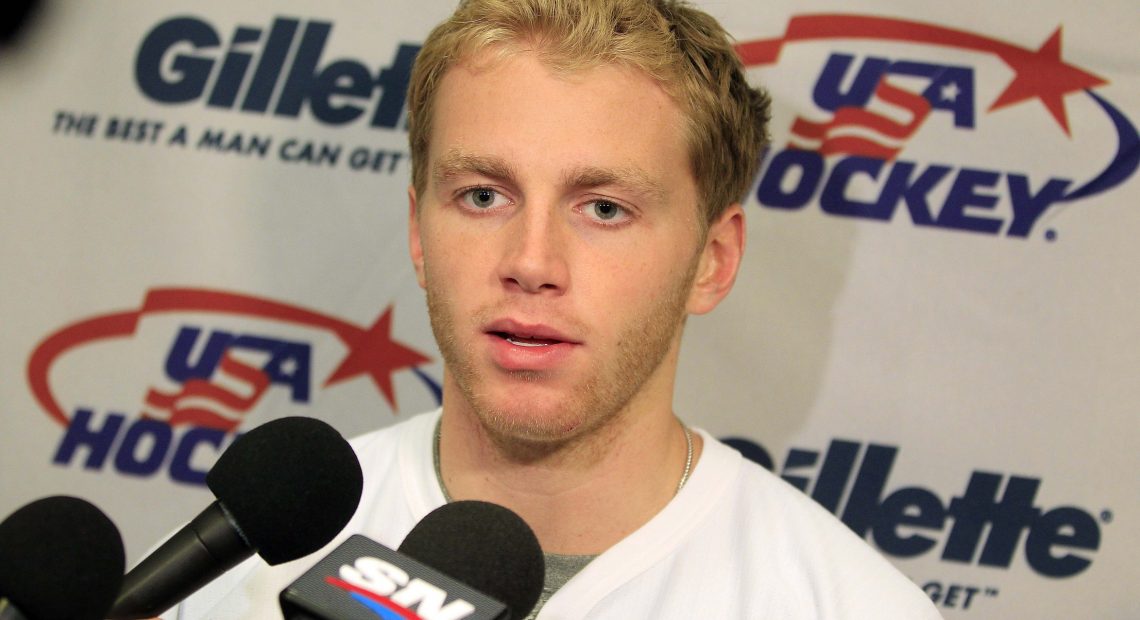 With the 2013-2014 campaign finally rolling around within the next few weeks, we’re going to be starting our preview, which we’re going to try to make as mult-faceted as possible.

We’d like one of those facets to be actually telling you specific things you’re looking to know about the upcoming season, be it regarding the Blackhawks or any other issues league-wide. The intent of this is to be far more in-depth than merely just predictions, as predictions just end up making everyone involved looking like an asshole, and I certainly don’t need any help in that department.

So whatever you’d like to know about 2013-2014 that you think we might be of service in answering, drop it in the comments and we’ll start compiling a list for when all this starts in earnest.