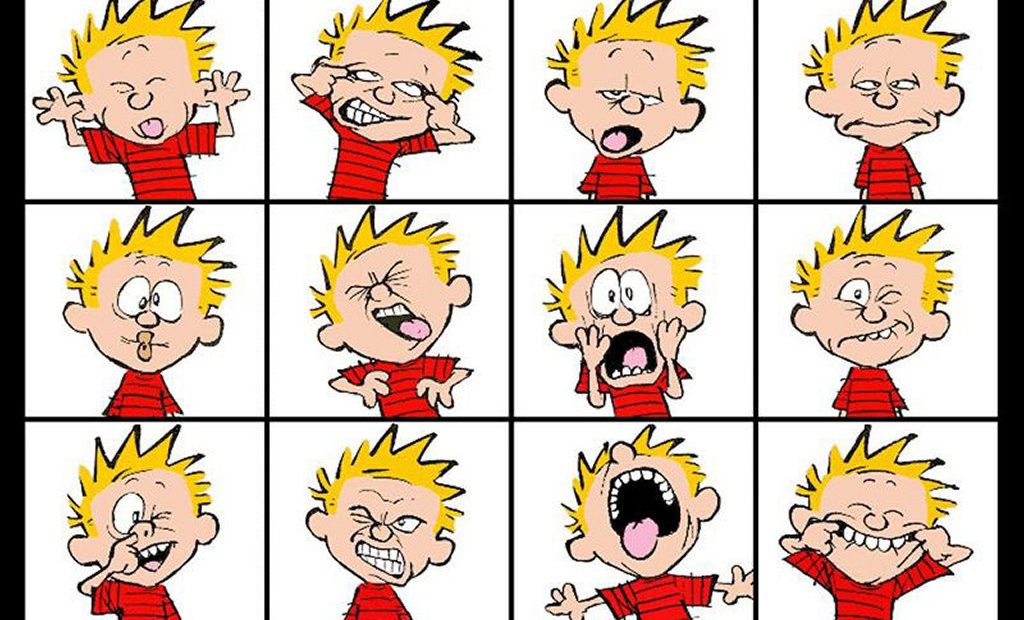 Earlier in the day, friend of the program Jay Zawaski wrote and went on air with Laurence Holmes stating that the Hawks were going to look to the trade market to improve their historically bad blue line, and threw out the names of either Justin Faulk or Calvin de Haan from Carolina, and the Hawks have now acquired the latter in exchange for Anton Forsberg and Gustav Forsling, both of whom are restricted free agents.

In de Haan, the Hawks get a representative NHL defenseman, which ups the count to about 3 in their ranks for the coming year. de Haan is about as non descript as it gets, playing within a percentage point of the team posession rate every year since his first full season in the league. In his lone year in Carolina, he was paired with the aforementioned Faulk for about 700 5v5 minutes out of 1200, and together they put up a 53.3% share of shot attempts while starting about half their shifts in the offensive zone, below the team rate. de Haan clearly played a center field to Faulk’s more cowboyish tendencies, which makes him a fairly decent fit for one of the several hundred thousand right handed puck moving defenseman the Hawks cannot wait to tell everyone they have. And at $4.55 mildo against the cap for this year and another three taking de Haan to just past his 31st birthday, it’s a completely prudent and defensible move, if not a totally inspiring one.

However, the fact that the Hawks only had to give up two unsigned, still unqualified restricted free agents in Anton Forsberg and the wisp that is Gustav Forsling with only one year into de Haan’s deal in Carolina begs the question of what the Hurricanes know. de Haan has had shoulder issues in the past but played 77 games this year, and the last 12 of Carolina’s 14 playoff games, but clearly his numbers this year were in line with what he’s done previous in his career. Clearly the Canes can scout and find defenseman as evidenced by the depth of their corps, so it might raise a flag that they were willing to part with him so soon and for basically nothing. But this is Don Waddell here, whose career in Atlanta wasn’t exactly scintillating, and there have been rumblings that Faulk and the Hurricanes are pretty far apart on his next contract, where he’s likely due a significant raise from his current $4.83 hit. While the Caniacs did show for the playoff run, and do show when the team is good, they are still more than likely bound by internal budgetary restrictions and their bloodsucking owner more than likely wants to keep himself in the black on the ledger when he’s not busy torpedoing a football league and screwing over the labor.

All in all, this is a move for everyone who has felt a gnawing emptiness in their hearts since Niklas Hjalmarsson was traded away (front office included), as de Haan is in that mold with at least slightly more mobility. There’s not a lot of flash here, but for what they gave up, it’s certainly a decent move. Hopefully this is just the first in a series of renovations to the roster, and not the centerpiece of the offseason.