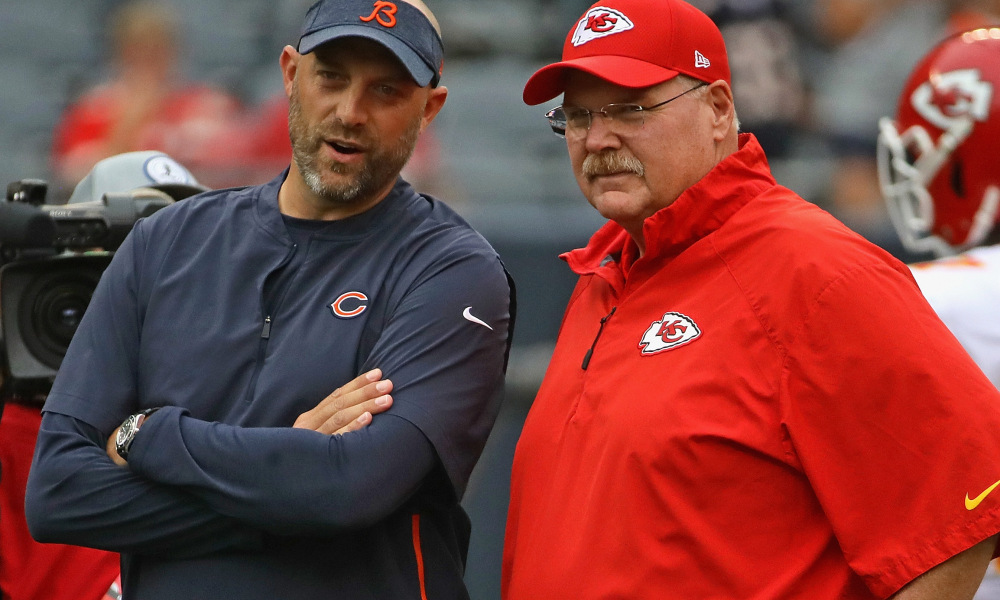 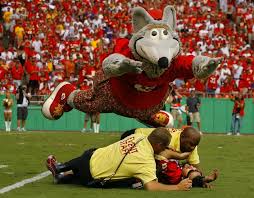 I’m sure you all read that headline and thought, “please, no, not a post about why this team would be Super Bowl bound with Patrick Mahomes“. Guess what? I WOULD NEVER.

No, this is about what could have been for a team that looked on the cusp of becoming NFC contenders a scant 11 months ago crashing and burning into the mess you and I have been subjected to for the better part of the last four months. And while there were some pretty tall expectations, it’s reasonable to expect minimal changes within the organization and coaching staff. Some might clamor for major changes, but Ryan Pace, Matt Nagy, Chuck Pagano and most of the other coaches will remain for the job of cleaning up this mess of a campaign, which arguably starts this week.

The first test is how to get your team up and motivated for a meaningless game in late December, one that’s played a mere week after your slim playoff hopes ended at the two-yard line as time expired against the most hated of rivals. The Bears will need to find that energy as they host the AFC West Champion Kansas City Chiefs on Sunday Night Football, a game that Mahomes and Andy Reid desperately need to win if they’re to secure a bye for what looks to be a loaded AFC playoff field.

The Chiefs enter playing possibly their best defensive football of Reid’s tenure. The uptick on that side of the ball coincides with a 5-1 stretch, seeing KC secure their fourth consecutive AFC West title. The Chiefs have held opponents to 212 passing yards or less in five of six games during this streak, helping them to get into the top team passing defenses in the league overall for the year. They will have a true test this week, though, as Bears QB Mitchell Trubisky has averaged over 295 yards passing the last four weeks and gone over 330 yards twice. Mitch has been using his legs to greater effect as well, something KC hasn’t really had to deal with in games against the likes of Drew Lock, Derek Carr, Tom Brady and Philip Rivers.

The non-existent Bears rushing game failed to show up much against a near-league worst Packers side in Green Bay, so while the Chiefs rank near the bottom of the league in rushing yards against at 130+/game they are more likely to see that number improve than be gashed for worse. Unless, of course, Mitch runs wild like he did against Dallas on TNF a few weeks ago. Mitch is still working on his decision making, and what he does with the RPO all night will go a long way to determining if KC has any issues trying to get closer to that bye week. it’d certainly be nice to see Nagy and staff try some new things, maybe moving the line in different ways or using more misdirection/creativity to get David Montgomery some confidence in a lost rookie campaign.

Mahomes comes in seeing his otherworldly number from 2018 deflated a bit (he’s missed two+ games to injury), but the third-year QB is still making defenses pay when they give him any kind of window. Mahomes is top five in yards/game (300.5), has 23 TD against four INT in 12 games and comes in at 2nd and 6th in QBR and Passing Rating, respectively. He can and will beat you deep to Tyreek Hill (who will also simply just beat you, but only if you’re under 10 years old or female) or Mecole Hardman, or he’ll slowly kill you by feeding monster TE Travis Kelce or any one of the RBBC that seemingly 1) can all catch out of the backfield and catch well and 2) go for allll the YAC. LeSean McCoy, Damien Williams, Darwin Thompson, Spencer Ware…it really doesn’t matter. Reid plugs and plays at will and somehow employs backs that can do it all…it’s called a SCHEME,,, folks.

The Bears young stand ins at ILB (Nick Kwiatkoski, Kevin Pierre-Louis) and the defensive backfield (Kevin Toliver, Deon Bush) will all be tested over and over by these weapons and almost assuredly beaten unless the defensive front can create pressure – something that’s been missing since Week 1 for the Bears. Can they find some way to get pressure on Mahomes to help out their youthful next men up? Maybe Pagano has some new ideas for Khalil Mack and Co. after failing all year to get any sustained pressure.

The Bears constant is that they are inconsistent, including during this late 3-1 run to respectability. A loss here is expected, but more than wins or losses these last two weeks should be dedicated to continued learning experiences and trying any and everything to see what they’ve got moving forward. Everything should be on the table, anyone with questions should be thrown into the fire. Who knows, maybe the apprentice will catch the master and score an upset while having a little fun along the way (did you know Nagy is a Reid disciple????)

Three Things We Learned From Week 15: Not Enough I Need More 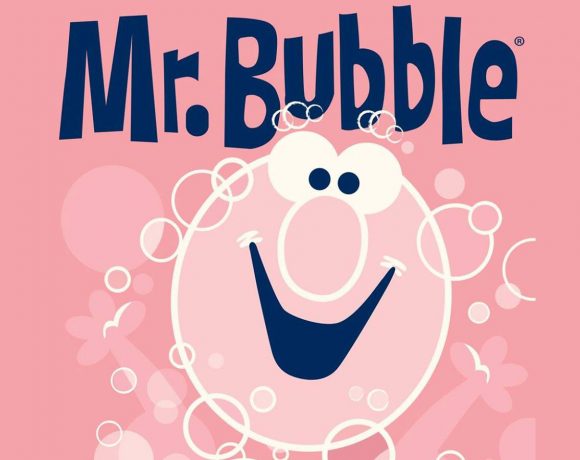 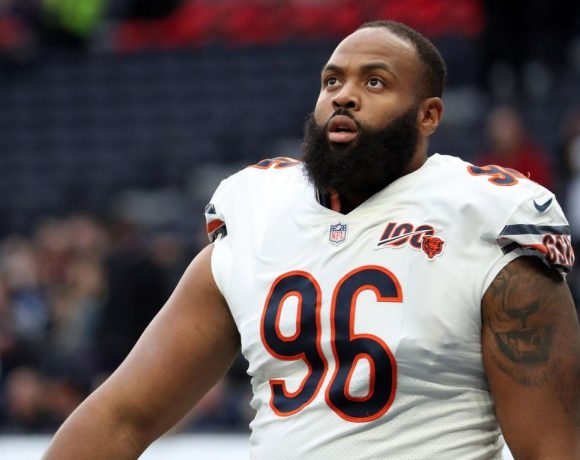