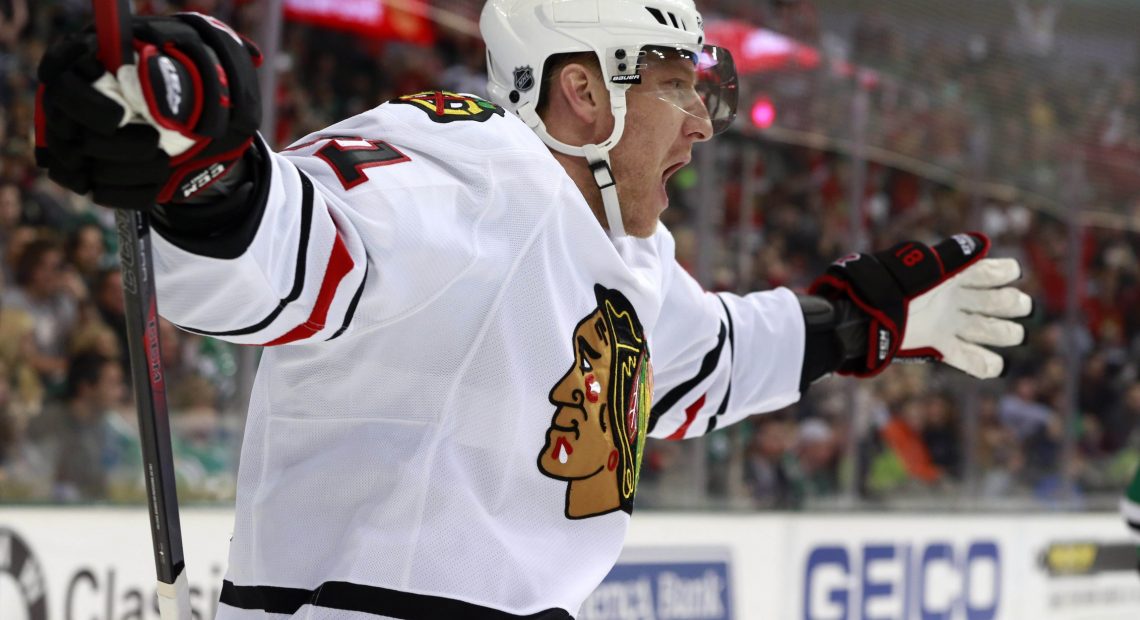 While things didn’t get off to the most ideal start in Big D, the Hawks would come roaring back in a fashion very similar to that of last Saturday afternoon in The Peg, however even more opportunistic.

After a Ginger Ninja goal just after the second Hawks’ penalty of the first 10 minutes of the game expired, the top line of Toews, Hossa, and Sharp responded quickly with some work down low after a faceoff win that just couldn’t be dealt with.

The Stars would regain the lead mid way through the second on a beautiful setup from Jamie Benn and Tyler Seguin. More on them in a little bit. But it would once again be short lived, as Toews would lance home a loose puck underneath Kari Lehtonen’s pads three and a half minutes later. After killing off their fifth penalty of the night, the Hawks would finally get a chance of their own on a Trevor Daley holding call, and Sharp, Shawk, and Kane would connect on a relay across the width of the ice that Kane would hammer home on a one timer, giving the Hawks a lead they wouldn’t relinquish.

In the final frame, the Stars would surge, helped with a few urpy and wandery moments from Corey Crawford, but Marian Hossa would provide the Death Blow (for different reasons altogether) as a prelude to Hammer’s 190 foot empty netter. Hawks 5, Stars 2, bullets purchased from a 7-Eleven because it’s Texas.

Player of The Game 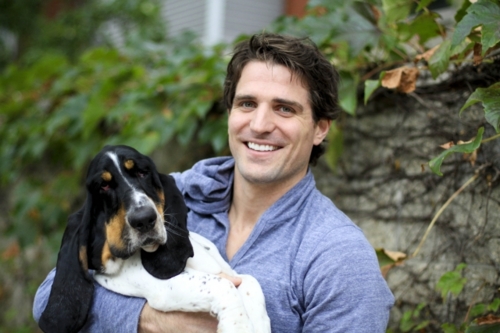 This was a pretty easy choice to make, even if the Sharp family basset hound is less than thrilled about it.