Unequipped For Anything, And Other Notes 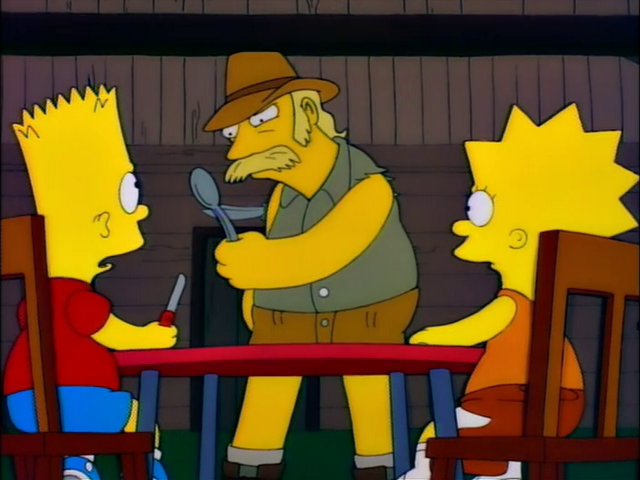 -We’ve commented in the past year that when the Hawks have played in games against teams that are fighting directly for the playoff spots the Hawks claim to be after, they’ve fallen flat on their face. This can be a big fudge-y to determine, as some teams are in for automatic spots, some teams should be but aren’t, and others definitely are in the wildcard chase.

But this harkens back to last year. And going over the actual records, it’s kind of funny that we thought the Hawks were so in it, and they were, as they were under .500 at the time when this started. That’s more on the Western Conference than the Hawks, but the standings said they had a chance. And here’s what they came up with:

So my claims that they’ve never taken a point is an exaggeration, but 3-4-0 with one of those wins in OT isn’t exactly impressive either. And the win in Arizona was before the Coyotes had made their last charge toward the playoffs, and the OT win over Colorado was basically after the horse was out of the barn. Still, you get it.

It could be argued that the win over Calgary on Tuesday was over a fellow playoff competitor, as the Flames are in the wildcard mess at the moment. We can go back and forth on that. My wager would be on the Flames eventually joining Vegas and some other random third team in the automatic spots, and rather easily as well. Time will tell on that one.

It’s hard to know what games that came before have the same meaning, but now that we’re in the second half we’ll definitely get sharper context for some. They’ll have games with the Flames, Predators, and Jets in the next couple weeks (all at home) so that will be a good start. Next month is rife with them as well.

-One thing we know the Hawks simply aren’t equipped to do is protect a lead, and a big one. They might hang on desperately and let their goalies bail them out, but they can’t shut down a game. We saw it last night, we saw it in Calgary, we saw it in St. Louis earlier in the year.

Looking back over the schedule, a lot of wins were the Hawks coming from behind or catching a team cold. The Islanders were clearly out to lunch. Their one authoritative effort of late was against the Jets, and even then they had to survive an utter onslaught in the second period when leading. The win against the Wild saw them take the lead with six minutes left. The Bruins were able to storm back to get to OT. You have to go all the way back to their win at home against the Stars, which was Dallas’s third game in four nights for another “easy” win.

This isn’t much of a surprise, given the state of the Hawks defense. They can basically only toss out Keith and Murphy to keep things “calm,” and even then Keith was a culprit for the winner last night. Keep them separate, and you’re still asking Adam Boqvist and Erik Gustafsson to see things out in later minutes. There’s just no way.

It’s been a constant complaint around here, but the Hawks blue line is the prime example of how there’s just no plan. If they had any idea that Seabrook wouldn’t be part of the every day lineup, and they should have, then the minutes going to Dennis Gilbert right now would be going to Henri Jokiharju (who’s no genius but he’s a hell of a lot better than Gilbert and wouldn’t you look but the Sabres just moved along an overpaid vet to keep him in the lineup. What’s that like?). Instead they have a winger who is deservedly sitting behind Matthew Highmore. After being given literally every chance and boost to succeed.

At this point, there is no downside to letting Phillip Holm or even Nicolas Beaudin take those minutes. They can’t be anymore helpless than Gilbert, who is Brandon Manning bad, and perhaps they would respond better to the NHL game than the AHL one which has happened before. Gilbert is definitely meant for the AHL game. Fuck, you’ve scratched and clawed to keep Fetch on the NHL roster, perhaps it’s time to give him one last stretch of games to see if anything can be salvaged here. The Hawks were so convinced of it earlier.

Or maybe you can just keep throwing things at the wall. It’s going great so far.

-Also it’s time for MY GUY Philipp Kurashev to get a look over John Quenneville, who doesn’t really do anything. The Hawks are still far too infatuated with plugs who “work hard” instead of those with actual skill. Quenneville is never going to be more than a fourth-liner. Again, you have nothing to lose.

-I feel like two or three times a game I marvel that Zack Smith always seems to be in a good spot but then completely undoes that by having no feet or hands.

-John mentioned it last night, but there’s no excuse for coming out of a TV timeout and having Gus, Strome, and Top Cat out for a defensive draw, no matter how much you trust Carpenter to take it. This is base-level NHL coaching, and Colliton gets it wrong far too much.