The Voice Of Many Colors Sings A Song That’s So Bold: Hawks at Wild Preview/Manicure 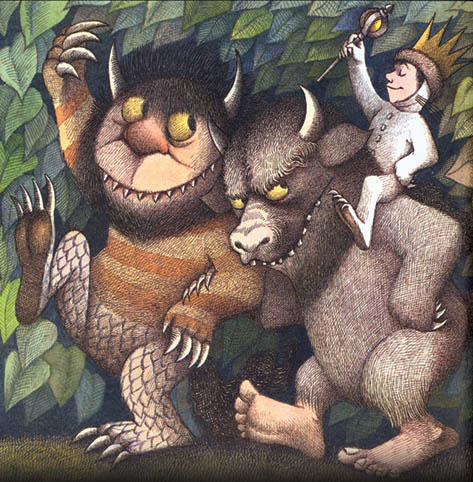 TV: CSN Local, NBCSN to the “others”

IN THE WOODCHIPPER: Cold Omaha 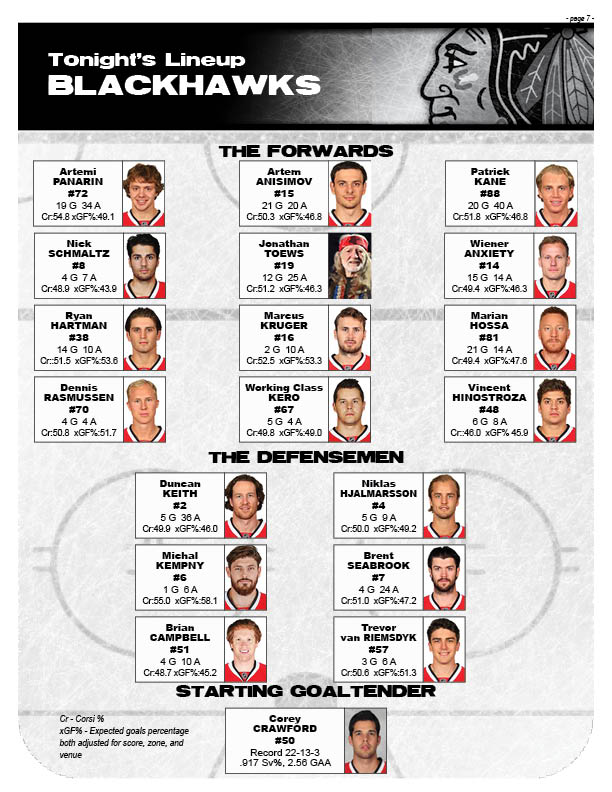 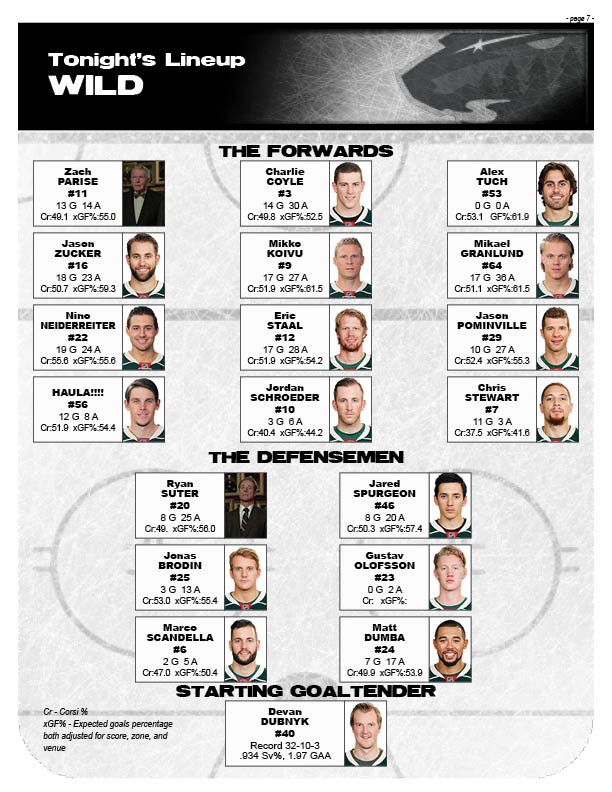 The Hawk and Wild will continue their preamble tonight to their almost assured second round meeting in the playoffs. While the Hawks will make noise about giving the Wild “something to think about,” the gap is almost certainly too much. It’s definitely too much with Doobie Brother playing as well as he is, because there’s just no way the Wild are going to drop enough points to make any Hawks nuclear streak matter. And it’s hard to envision how either of these teams trip up in the first round, whatever Bruce Boudreau’s faults, because the Blues, Preds, and whatever swamp thing emerges as the bottom wild card haven’t shown anything close to being a threat.

So what we have here is yet another audition on an audition. Are we really going to learn anything about either team we don’t already know? The Hawks got an OT win just two weeks ago, though that was with Kuemper in net and it’ll be Dub Nub tonight. So it’s the full Wild squad, especially with Dumba looking like he’s going to return and Brodin back in the lineup, neither of which were there the last time we did this dance.

Still, every Boudreau team has a Tom Thibodeau feel to them–thus making it kind of perfect they now are employed in the same metro area–in that a good portion of their points are collected simply because they’re trying harder than teams who know what the regular season is really worth. We’ll see if this time is different, but seven previous campaigns give us a pretty clear indication.

That doesn’t mean Boudreau doesn’t deserve praise for a lot of things that have gone on at the X. We watched Charlie Coyle for years wondering when or if he might put it all together. He’ll never make the Brent Burns trade look good for the Wild, but he’s having a breakout season. Returning Granlund to wing has seen him have his best season. He’s coaxed a death rattle from Eric Staal. Jason Zucker and Nino Neiderreiter are headed for 50-points seasons. Brodin and Dumba have been saved, and Spurgeon is having his best season too. Whatever you think of Boudreau, this is a good team. Are they great? No. But is he maxing them out right now? Yes, though you could easily say that’s his greatest blessing and biggest curse, because what might they have left when it really matters?

The Wild have shifted the lineup around in the interim two weeks since the Hawks were last there. Coyle has moved back to center for Parise. Staal has slotted down to be between Hawks-VD Zucker and Pominville. So that’s a new look.

With this being on NBCSN, they’ll bill it as both a top of the table clash and a playoff preview, trying to give it more value than it actually has. Even Gabby has come to realize that games before April aren’t worth getting the shpilkes over, which is why we saw Kuemper start the last one. Or maybe that was just Gabs being cute for the sake of it.

For the Hawks, the lineup will stay the same except in net, where Crow will return. He was unlucky in his last start that across the ice was Cam and Magic Talbot having one of his better games, but he’ll definitely want that Lucic goal back. He was magnificent in the Hawks’ win in Minny before the bye, but will have noticed that Darling has easily won his last two starts. Don’t need any controversies here.

Maybe it’s the last time the schedule spikes in any way, unless something unforeseen happens. Either way, the Hawks have a real roll going here, and if they do want the Wild to “think,” they’ll need two points in no more than 60 minutes tonight.